The driver struck the pedestrian along Arrow Boulevard and Hemlock Avenue around 1:30 a.m. Wednesday.

A pedestrian is dead after an early morning hit-and-run crash in Rancho Cucamonga on Wednesday.

The California Highway Patrol is now searching for the driver, who sped off after the incident at around 1:30 a.m.

The driver struck a person with their vehicle along Arrow Boulevard and Hemlock Avenue.

When paramedics arrived, the victim had already died.

The CHP had cleared the scene of the crash by about 4:30 a.m. Investigators hope cameras from nearby industrial structures may have captured some of the crash. 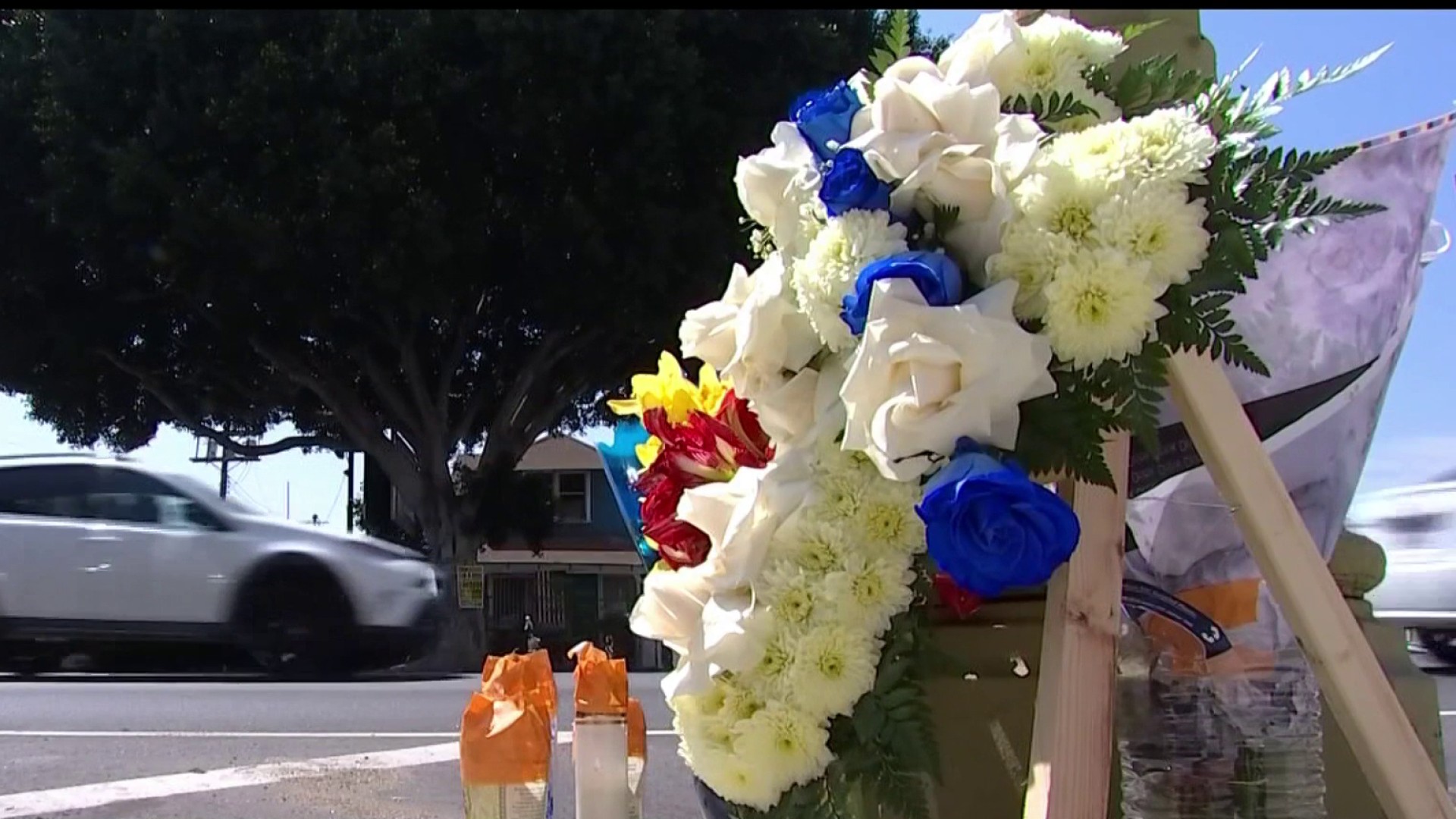 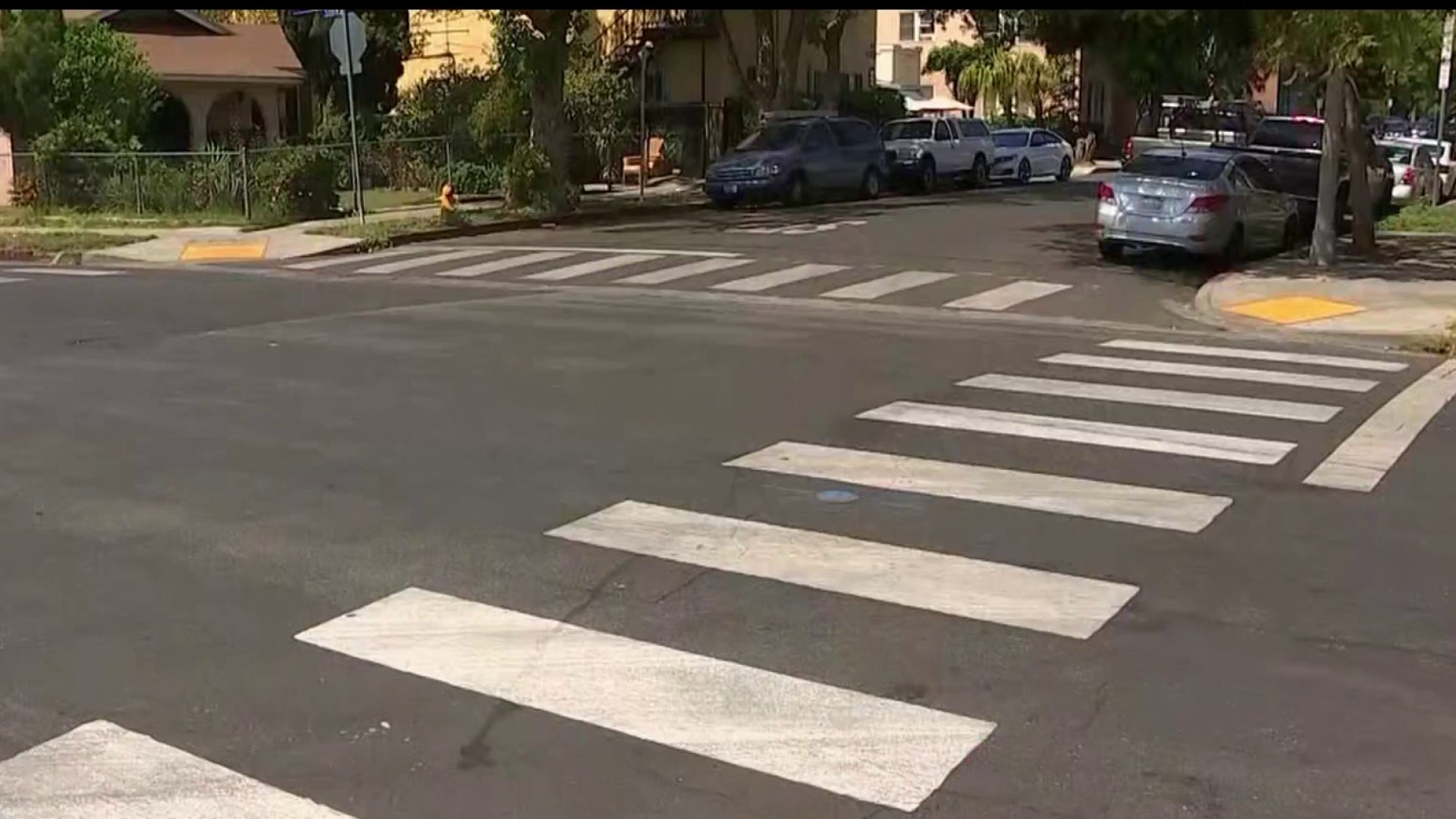 ‘If Our City Won't Keep Us Safe, We Will': Secret Group Paints Crosswalks Without Approval 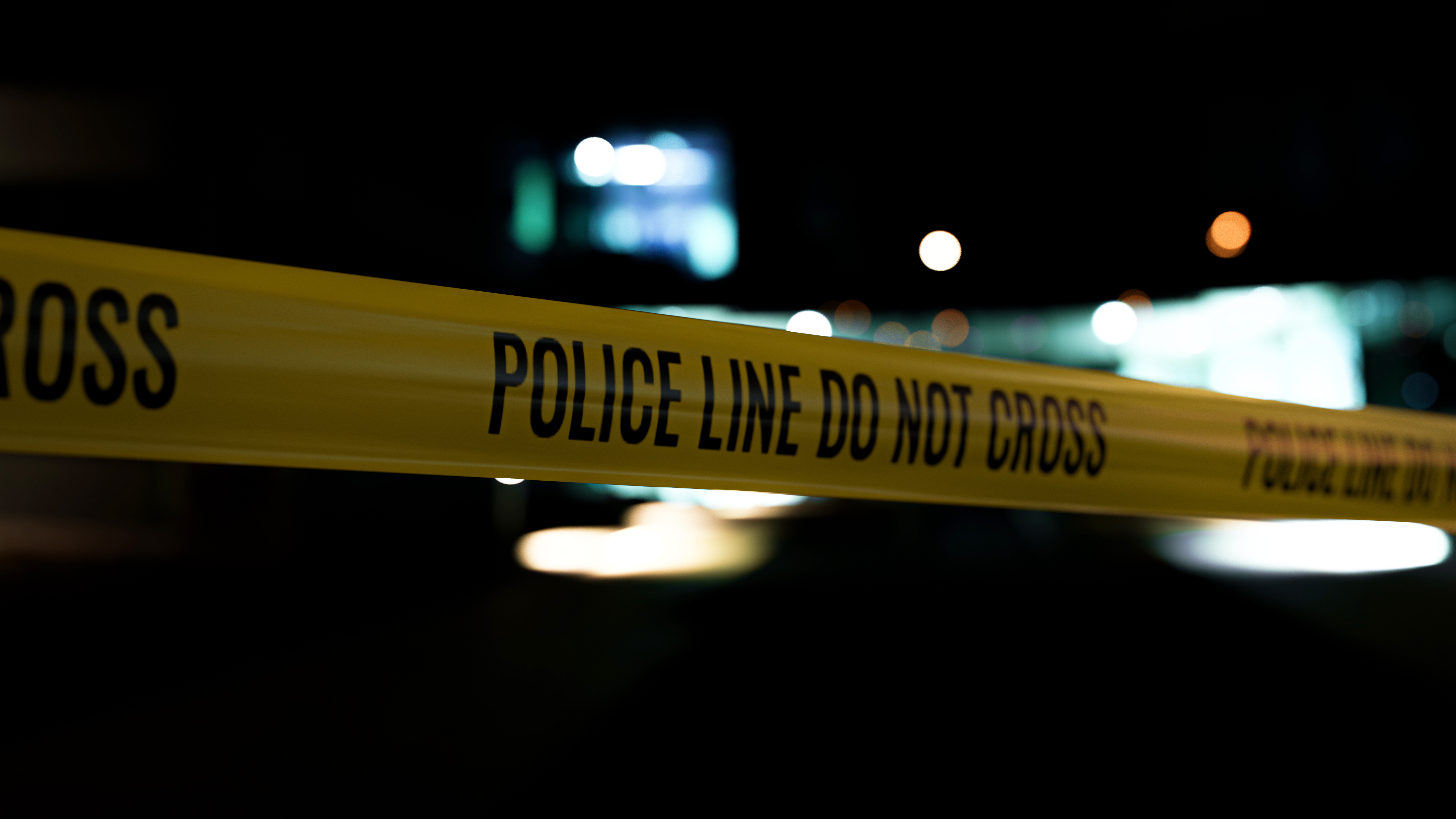 No identifying information for the victim or description of the driver or the vehicle has been released at this time.

Anyone with any information is asked to call the CHP.