The Pine Fire, which has burned 442 acres in a sparsely populated rural area east of Palmdale, was 79% contained Saturday, fire officials said.

Earlier reports noted that the fire burned an estimated 450 acres. That number was revised to 442 acres due to better mapping, Cal Fire reported. All evacuations were lifted as of Friday, according to the Los Angeles County Fire Department.

Two structures were damaged or destroyed by the fire, which erupted for unknown reasons at about 1:30 p.m. Wednesday near Antelope Highway and 248th Street East in Llano.

Mandatory evacuation orders were issued about 3:35 p.m. Wednesday for Antelope Highway to Pine View Road and Buchanan Road to Smoke Tree Road, affecting about 100 homes, according to Cal Fire. But those orders were lifted for most areas Wednesday evening, though they remained in effect for a small number of homes west of Jubilee Road.

About 500 firefighters were assigned to the firefighting effort at the height of the blaze, along with three water-dropping helicopters and two air tankers.

The Los Angeles County Department of Animal Care and Control was sheltering livestock at the Antelope Valley Fairgrounds and companion animals at the Palmdale Animal Care Center. 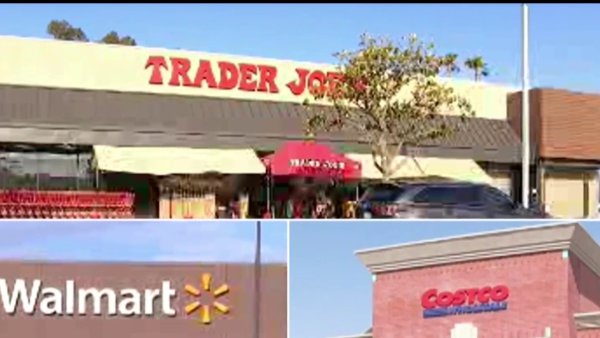 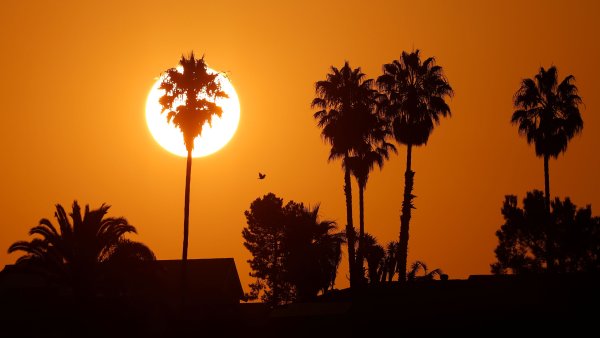 What 2050 Could Look Like If We Don't Do Anything About Climate Change: Hot, a Constant Cough, Regular Mask-Wearing 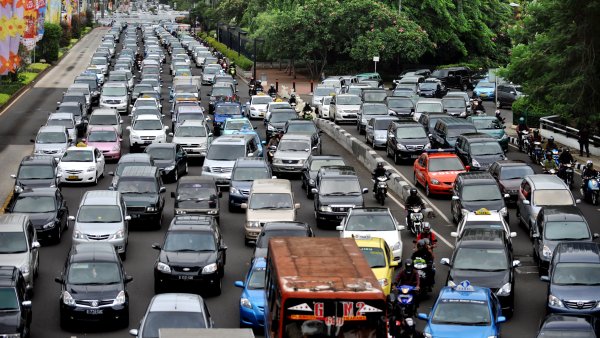