A pit bull who gained Internet fame when a 6-year-old boy read to him at a Los Angeles County animal shelter is one step closer to finding his forever home.

Pirate the pit bull won the hearts of people around the country after Jacob began visiting the Carson Animal Shelter to practice his reading.

Jacob, who lives in La Habra and has autism, would sit on a mat outside Pirate's cage and read to the dog every Thursday. 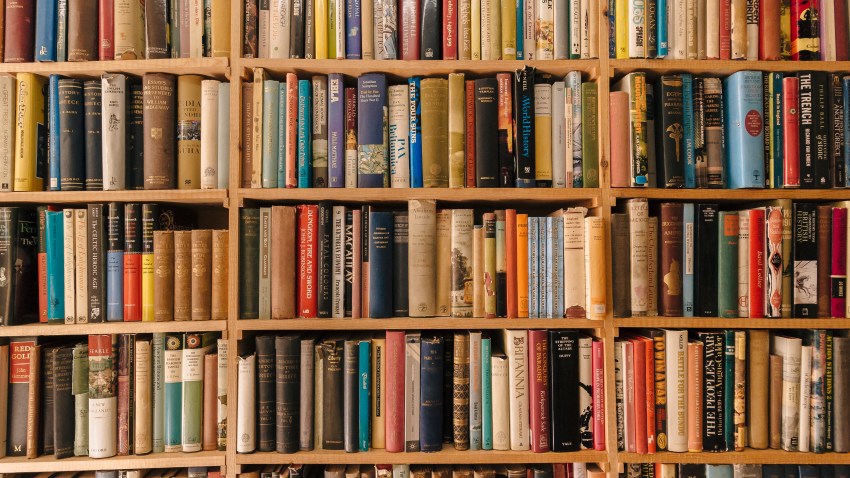 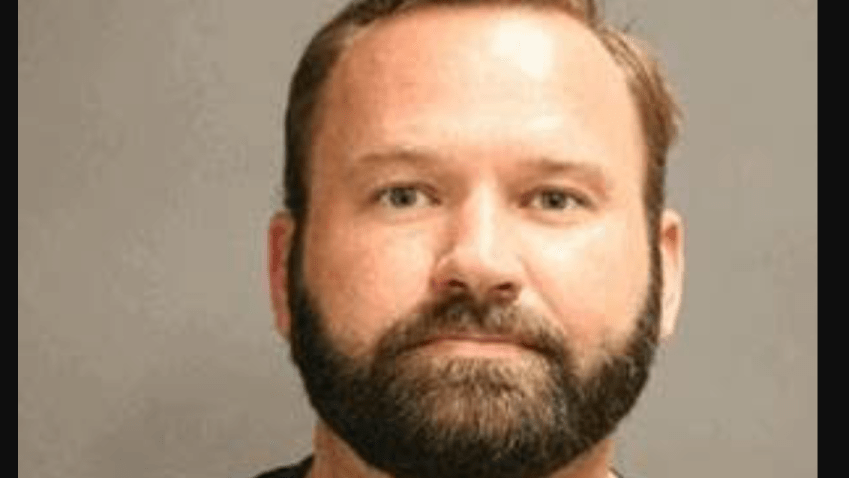 "He likes it... that makes dogs friendly," Jacob said.

Shelter workers shared Tuesday that Pirate was leaving the shelter with an experienced rescue worker who will train him for a permanent home.

"Be happy at your new home!" Jacob told his buddy Pirate.

A YouTube video posted by the shelter shows Jacob jumping for joy as Pirate is loaded into the car.

Jacob's mother said her son has loved books ever since he was a baby. He lost all verbal skills around the age of 2 and subsequently was diagnosed with autism.

His progress in learning seemed to stall — until his aunt brought him to the shelter. Jacob had a calming effect on the dogs, said his aunt, Lisa Ferranti, who rescues animals.

"If I read to the dogs, they will come out of their cages and find homes," Jacob said. "They have to find new homes because they are alone."

Jacob reads at a third-grade level after all his practice with Pirate.

Learn more about the Carson Animal Shelter on Facebook.