Police were hoping Tuesday that new surveillance video would could be the key to finding the hit-and-run driver who killed an 81-year-old grandfather in Glendale.

Surveillance video from a nearby business shows a white Toyota Camry between the years 2007 and 2011 headed east on Broadway around 8 Saturday night.

Police said it doesn't appear the driver was speeding at the time of the crash.

Flowers and candles were placed near the sidewalk where 81-year old Martiros Arutunyan was killed.

The husband, dad and grandfather was killed crossing Belmont Street walking home where he lived less than 200 yards away. His daughter can't understand why the driver didn't stop.

"Whoever hit him, they run away," she said.

The car should have front-end damage, a broken headlamp on the right side, and possibly damage to windshield, said Glendale police Sgt. Robert William.

Two teens who witnessed the crash ran after the car but the driver took off. 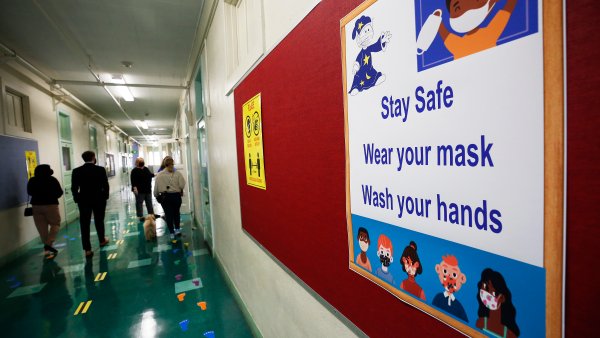 The city put up lighted signs asking for information about the fatal crash and are offering a $50,000 reward leading to the arrest and conviction of the driver.