MURRIETA, Calif. -- Murrieta police Wednesday sought a couple who showed a 26-year-old woman a fake gold bar and conned her out of $5,000.

Both grifters, who approached the woman Monday in the Wal-Mart at 41200 Murrieta Hot Springs Road, were Hispanic, Sgt. Julie Hoxmeier said.

The woman, believed to be in her 50s, was heavy-set and had her hair dyed orange with highlights; she was wearing an ankle-length skirt and white Puma sneakers, Hoxmeier said.

The man, believed to be in his 60s, was thin and wearing a cardigan sweater, she said, adding that surveillance cameras in the Wal-Mart and at a bank captured images of the crooks.

The woman approached the victim, a mother of three, and asked for directions to a jewelry store, saying she had three gold bars she wanted to sell.

About that time, the man walked up, posing as a stranger, and asked for directions. He eventually volunteered to take a gold bar to the Wal-Mart jewelry counter to get an idea of what it was worth. When he returned, he said the bar was worth $12,000. 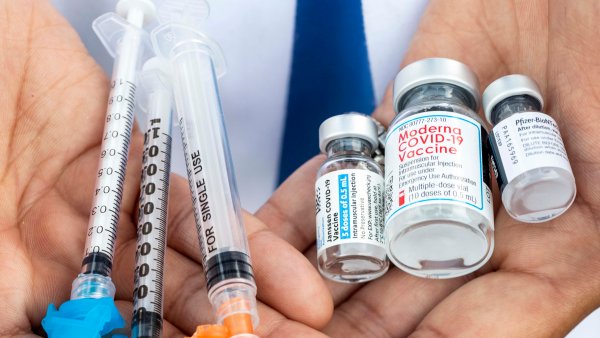 The con artists drove the woman to a Washington Mutual, where she withdrew the cash and gave it to the crooks. The woman ended up with a highly polished hunk of bronze.