"I get teary-eyed because I never thought I'd see this day in my life," one homeless woman said

Finding a "polling place near me" isn't easy for everybody. This year, a polling place located in Los Angeles' skid row is giving the underserved community a voice in California's recall election.

Kinda Reed lives just around the corner from the polling place located at the James M. Wood Community Center on East 5th Street.

"I get teary-eyed because I never thought I'd see this day in my life," she said. 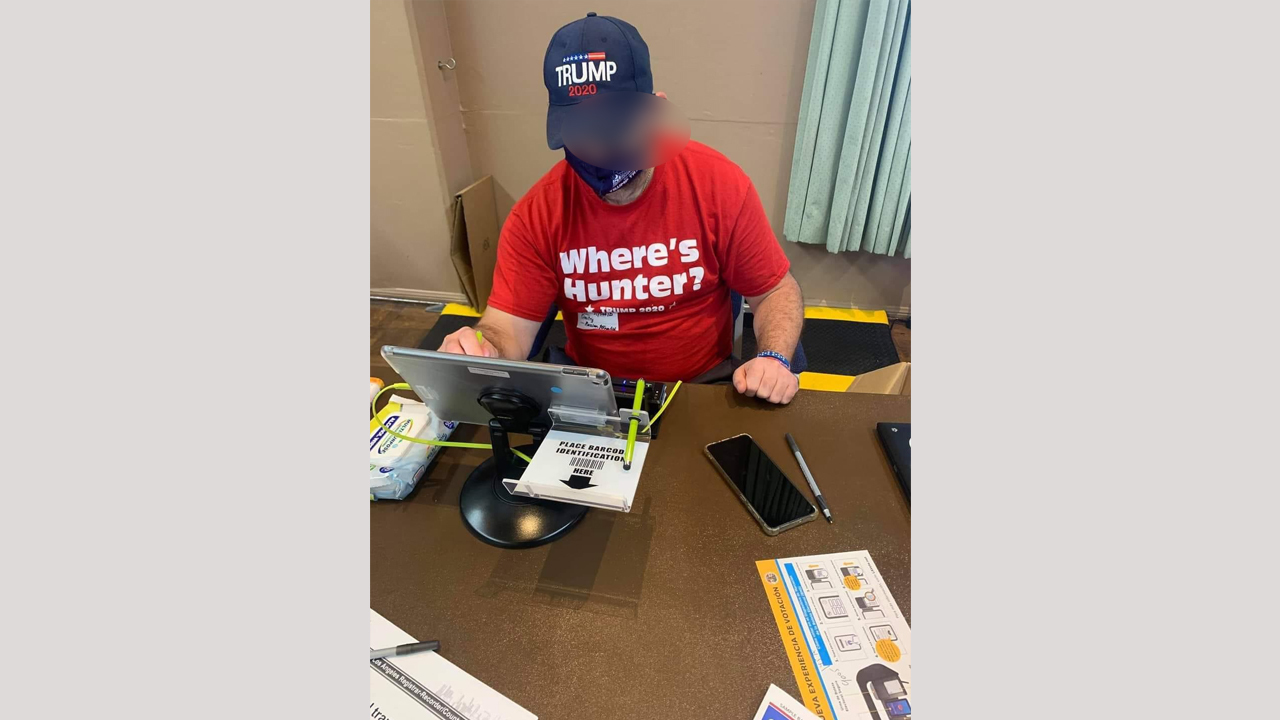 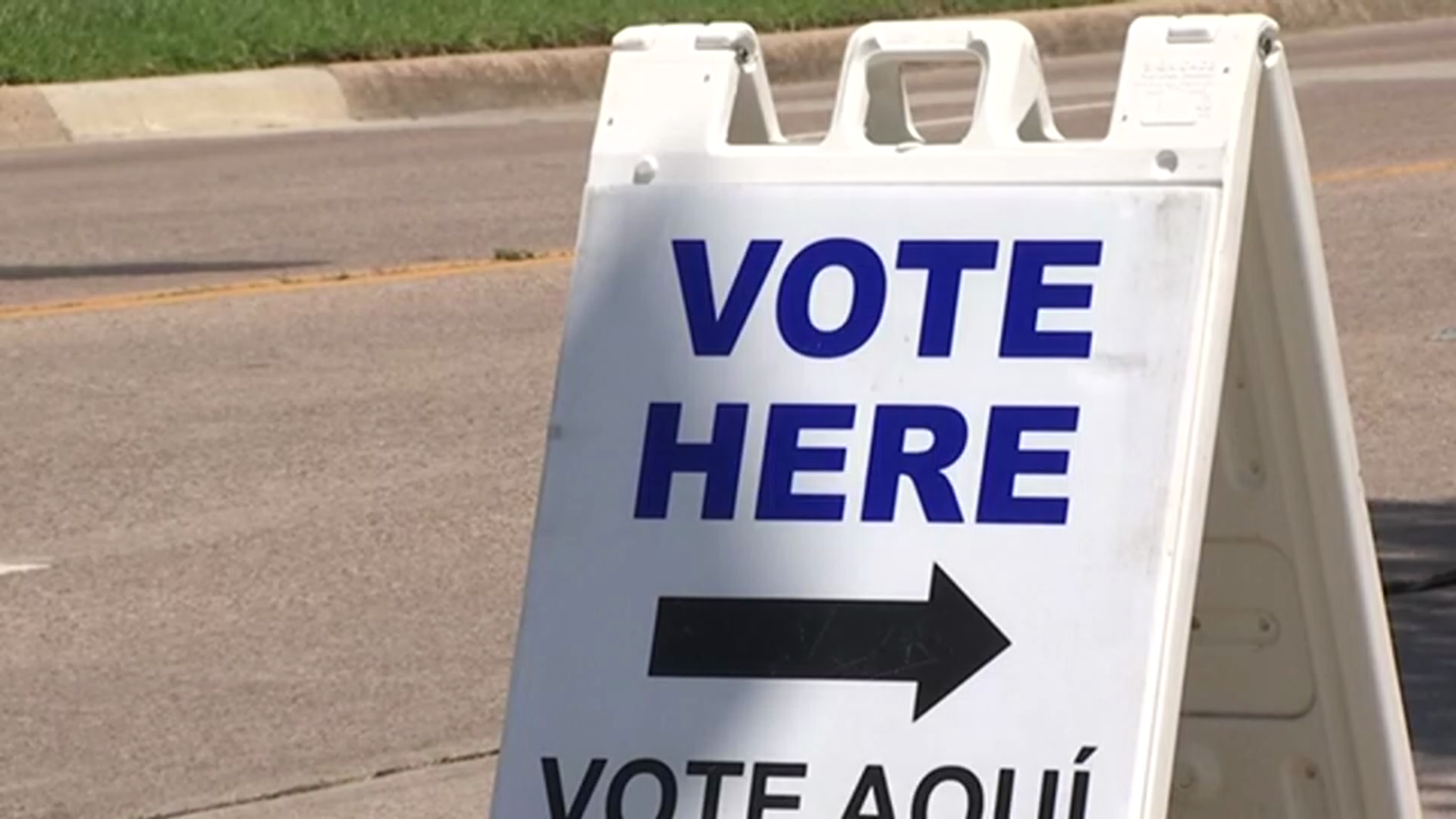 California Recall Election: Where to Vote and More

Reed, who lives on the streets, described her life as "shattered." She is a self-described addict who "lost my kids to the system."

The ballot box is where the growing homeless population can have a say in a solution, he added.

"There is a population in Skid Row that lives in permanent supportive housing. They should have an opportunity to vote for candidates that support permanent supportive housing, emergency shelters and transition to housing. This is critical because if you want diversity in the legislature or local government, you have to have different opinions in the democratic process," Santiago said.

For Reed, it's an opportunity she says she doesn't take for granted.

"It’s important and I'm not voting just for me, I'm voting for my grandkids ... I do have a voice. I voted!" Reed said after casting her recall vote.

The James M. Wood Community Center is open to anybody in LA County and closes at 8 p.m. You can find a vote center near you here.