Seven puppies abandoned inside a cardboard box and advertised as "free" are now up for adoption after being rescued from a wooded area in Valencia.

Around 11 a.m. on Monday, a person reported a cardboard box left on the corner of Rye Canyon and The Old Road in Valencia. Upon hearing their whimpers and whines, passersby discovered that the box -- with a nearby sign that said "free" -- was filled with puppies. 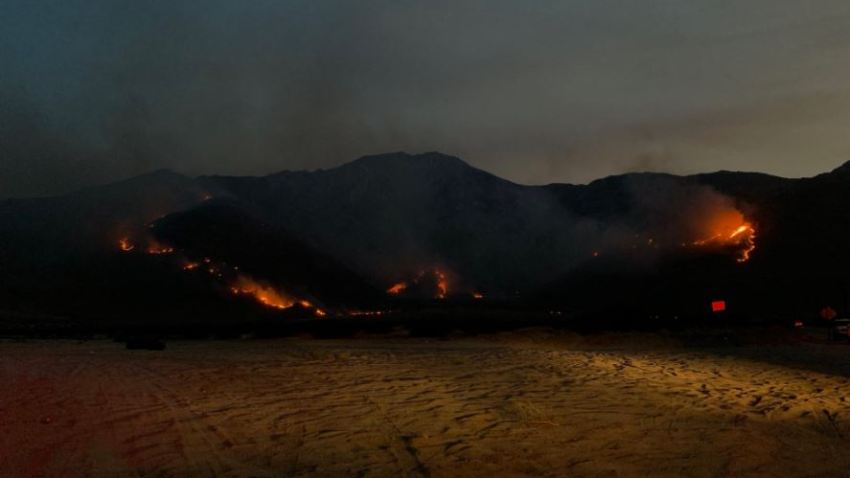 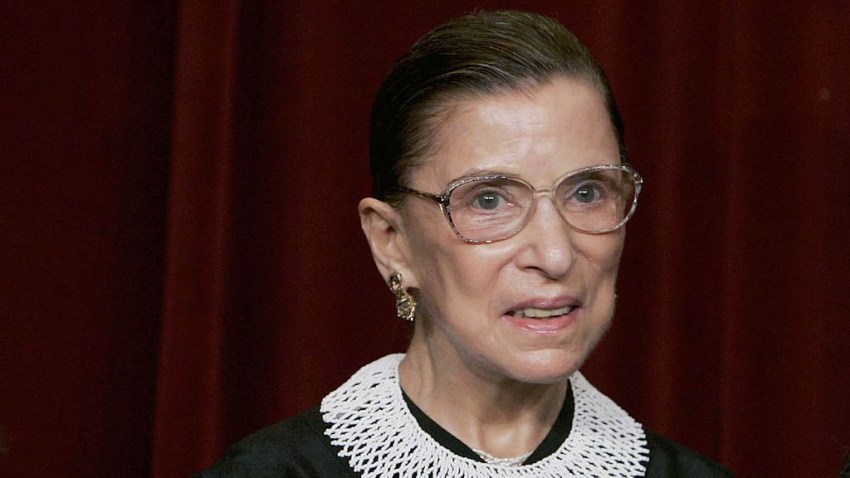 Some of the dogs made their way onto the busy street, but good Samaritans kept them out of harm's way until help arrived.

Deputies with the Santa Clarita Valley Sheriff's Station rounded up the pups and took them to the Castaic Animal Shelter for treatment.

On the other side of the brush in a homeless encampment where deputies found two additional dogs that were tied up. They believe these two are the parents of the seven rescued pups.

The dogs are "doing good," according to the sheriff's department.

The seven German Shepherd-mix dogs are estimated to be around two months old and are now up for adoption at the Los Angeles County Animal Care Center in Castaic. Click here for more information.