Driver Arrested After a High-Speed Chase on SoCal Freeways

The driver was traveling over 100 mph on the westbound Santa Monica (10) Freeway and soon got onto the San Diego (405) Freeway and traveled northbound to Westwood.

A pursuit driver was arrested in Harbor Gateway Thursday night after a high-speed chase on several freeways through South Los Angeles neighborhoods and the Westside.

Officers began pursuing what they described only as a person wanted in a shooting at about 8:10 p.m. in the South Los Angeles area, according to Los Angeles Police Department Officer Mike Lopez.

The shots were fired near West 77th and Figueroa streets, and police started chasing the suspect in the black Infiniti less than a mile away near Figueroa Street and Manchester Avenue. It was not immediately clear if anyone was struck by gunfire. 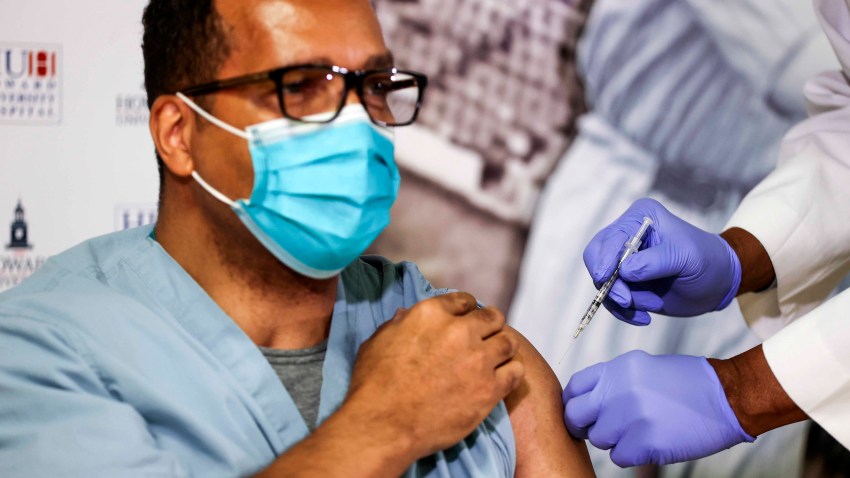 US Experts Debate: Who Should Be Next in Line for Vaccine? 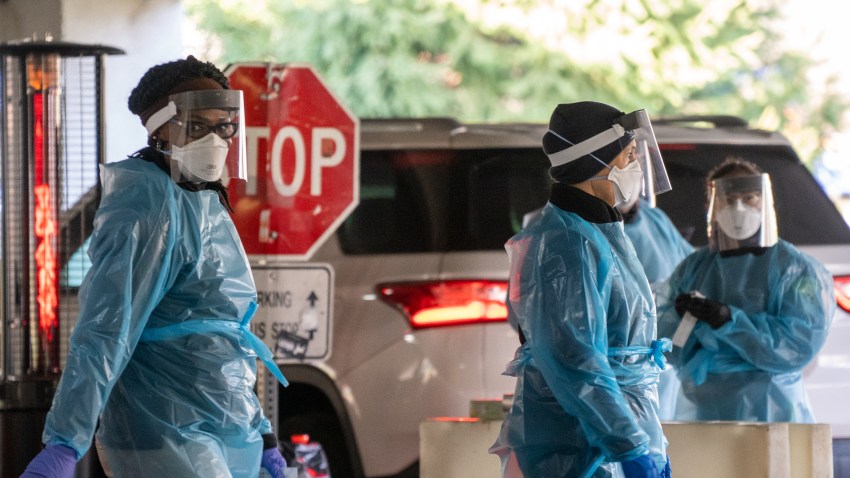 By 8:20 p.m., the driver was traveling over 100 mph on the westbound Santa Monica (10) Freeway and soon got onto the San Diego (405) Freeway and traveled northbound to Westwood.

The driver briefly got off the freeway at Sunset Boulevard before getting back on and traveling southbound to the Glenn Anderson (105) Freeway, which he took to Vermont Avenue in the unincorporated Athens area near South Los Angeles.

The driver slowed down near Laconia Boulevard and Ainsworth Street as four people approached the car, seemingly prompting the driver to exit the car with his hands up and get on the ground.

He was taken into custody about 8:45 p.m. It was not immediately clear whether the driver knew the four people who approached him.