Questions and Answers About Flu Vaccine

Q: Are we running out of vaccine?

A: It's January -- we shouldn't have a lot left. The traditional time to get vaccinated is in the fall, so that people are protected before influenza starts spreading.

Indeed, manufacturers already have shipped nearly 130 million doses to doctors' offices, drugstores and wholesalers, out of the 135 million doses they had planned to make for this year's flu season. At least 112 million have been used so far.

The nation's largest manufacturer, Sanofi Pasteur, said Friday that it still has supplies of two specialty vaccines, a high-dose shot for seniors, and an under-the-skin shot for certain adults, available for immediate shipment. But it also is working to eke out a limited supply of its traditional shots -- some doses that it initially hadn't packaged into syringes, said spokesman Michael Szumera. They should be available late this month.

And MedImmune, the maker of the nasal spray vaccine FluMist, said it has 620,000 extra doses available.

A: No. Flu vaccine is complicated to brew, with supplies for each winter made months in advance and at the numbers expected to sell. Although health officials recommend a yearly flu vaccination for nearly everybody, last year 52 percent of children and just 39 percent of adults were immunized. Most years, leftover doses have to be thrown out. 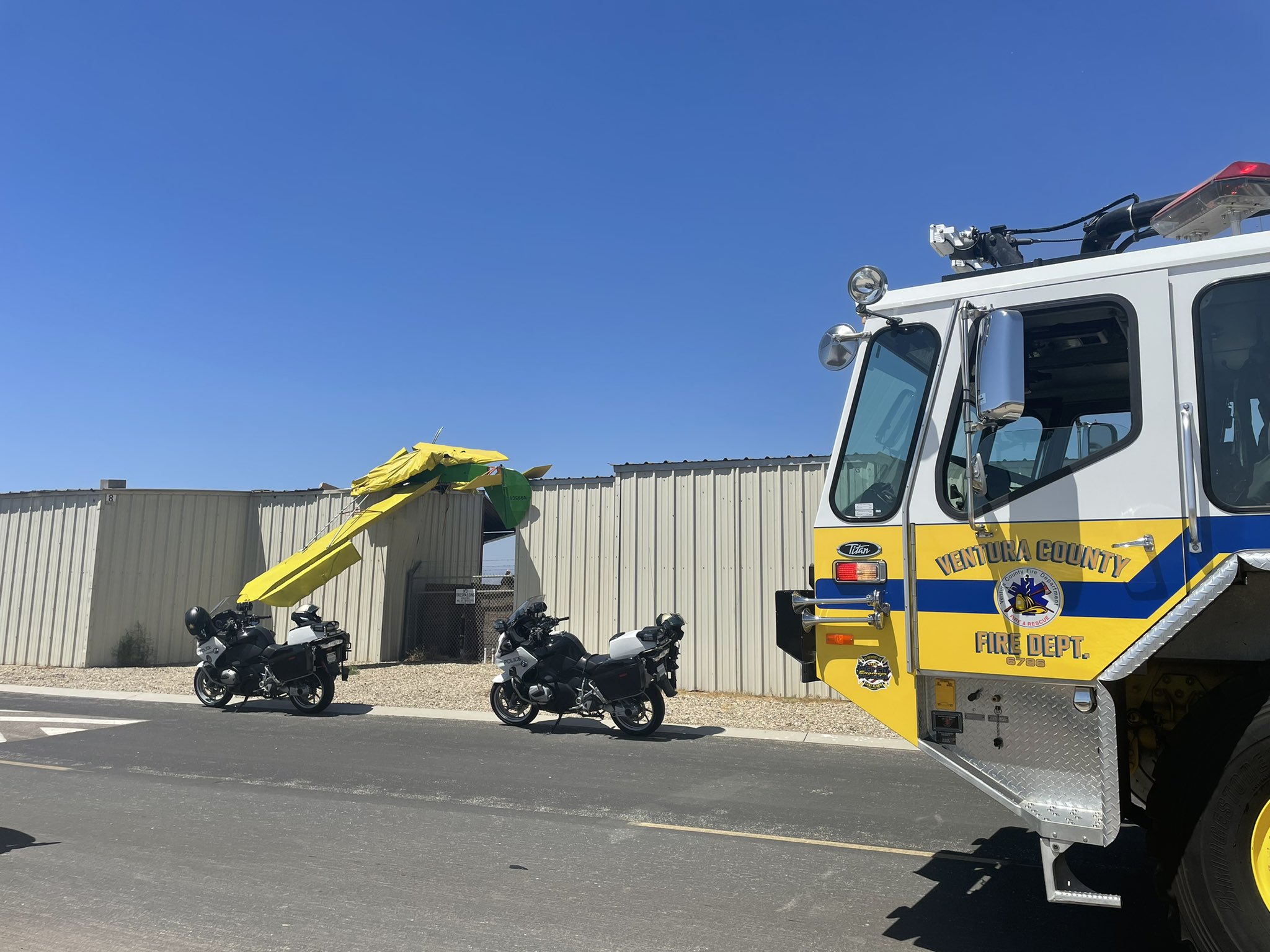 Q: Should I still hunt for a vaccine?

A: It does take two weeks for full protection to kick in. Still, health officials say it's a good idea to be vaccinated even this late, especially for older people, young children and anyone with medical conditions such as heart or lung diseases that put them at high risk of dangerous flu complications. Flu season does tend to be worst in January and February, but it can run through March.

Q: I heard that a new flu strain is spreading. Does the vaccine really work?

A: Flu strains constantly evolve, the reason that people need an updated vaccine every year. But the CDC says this year's is a good match to the types that are circulating, including a new kind of the tough H3N2 strain. That family tends to be harsher than other flu types -- and health officials warned last fall that it was coming, and meant this winter would likely be tougher than last year's flu season, the mildest on record.

Q: But don't some people get vaccinated and still get sick?

A: Flu vaccine never is 100 percent effective, and unfortunately it tends to protect younger people better than older ones. But the CDC released a study Friday showing that so far this year, the vaccine appears 62 percent effective, meaning it's working about as well as it has in past flu seasons.

While that may strike some people as low, Frieden said it's the best protection available. ``It's a glass 62 percent full,'' he said. ``It's well worth the effort.''

A: Wash your hands often, and avoid touching your eyes, nose and mouth. Viruses can spread by hand, not just through the air. Also, cough in your elbow, not your hand. When you're sick, protect others by staying home.

And people who are in those high-risk groups should call a doctor if they develop symptoms, added CDC spokesman Tom Skinner. They might be prescribed antiviral medication, which works best if given within the first 48 hours of symptoms.