After their Super Bowl LVI victory, the LA Rams are going to have something the Dodgers and Lakers didn't get -- a victory parade.

The Los Angeles Rams are going to have something the Dodgers and Lakers didn't get -- a victory parade.

Fencing is up along the Rams victory parade route in Exposition Park. John Cádiz Klemack reports for the NBC4 News at 3 p.m.

The parade will start at 11 a.m. and originate from the Shrine Auditorium, at the intersection of Royal Street and W Jefferson Boulevard. It will turn south on Figueroa Street, and end a relatively short distance away at Exposition Park and the Los Angeles Memorial Coliseum, at 11:45 a.m.

The following streets will be closed:

A rally will be held in the peristyle-end plaza outside the stadium, beginning at noon and lasting until about 1 p.m.

The park will open for people who want to attend beginning at 8 a.m. Entry is first come, first serve.

Anyone can stop by and see the floats and specialty vehicles in the parade, or attend the rally: the event is free and open to the public. 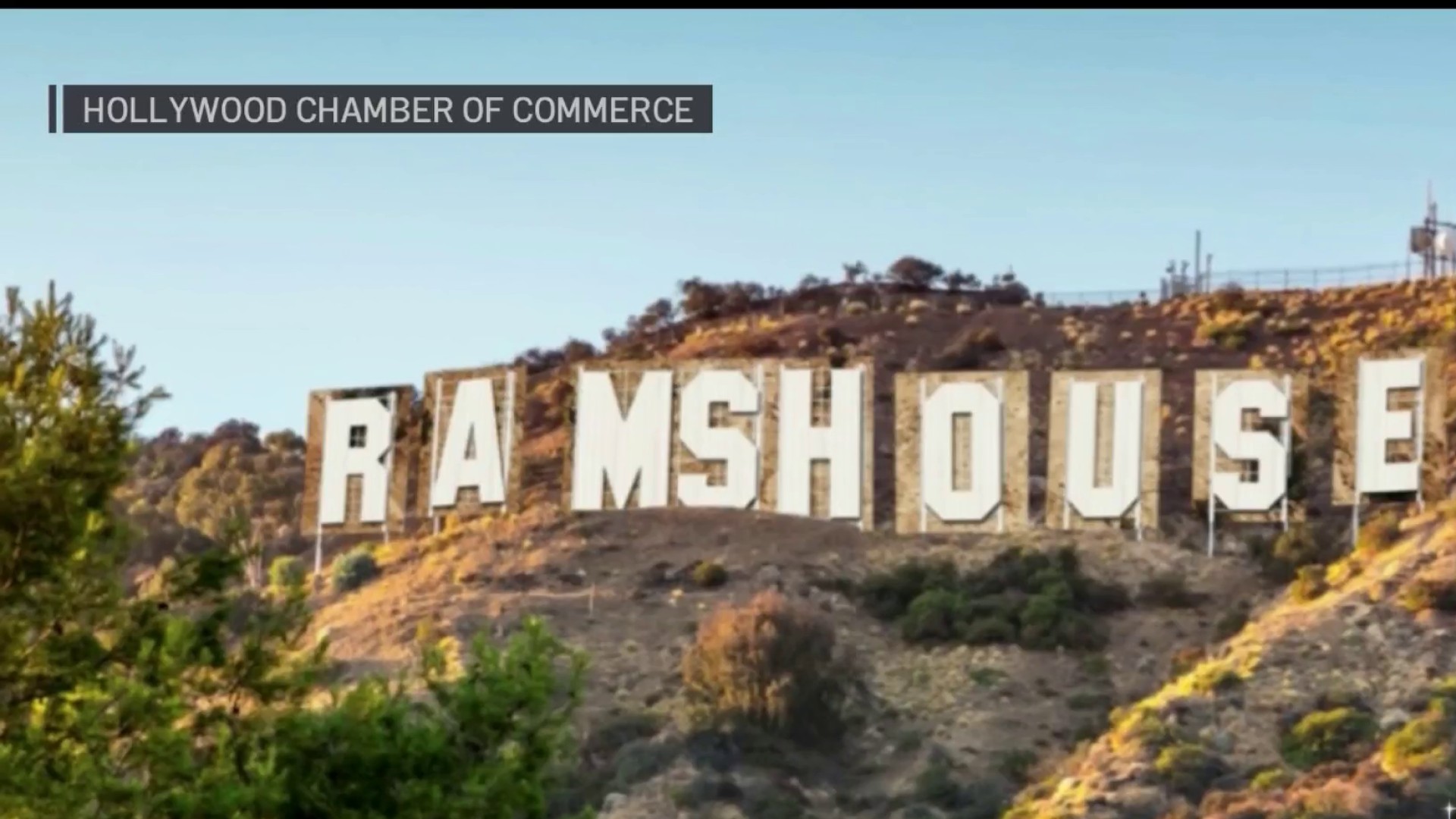 The Coliseum hosted the first Super Bowl in 1967, as well as Super Bowl VII in 1973, and the Rams played at the Coliseum from 2016-19 while SoFi Stadium was being built.

The Dodgers and Lakers were denied victory parades following their recent championship seasons due to the COVID-19 pandemic.