Though the alleged crime took place in September, authorities were releasing photos now as they believe there may be more possible child abuse victims

Two day care workers in Rancho Cucamonga were arrested after a child suffered a skull fracture, and the two allegedly concealed the injury from the child's mother, authorities said.

Rudie Megan Maldonado, 29, of San Bernardino, and Felicia Ann Ferra, 50, of Yorba Linda, were arrested on suspicion of child abuse and conspiracy, the San Bernardino County Sheriff's Department said in a news release.

Officers from the department's Specialized Investigations Division, Crimes Against Children Detail arrived at the hospital to investigate, and they learned of allegations of physical abuse.

The boy had attended the day care, authorities said. ‘I Got You, Buddy': Baby Dolphin Trapped in Fishing Net Rescued by Florida Officer 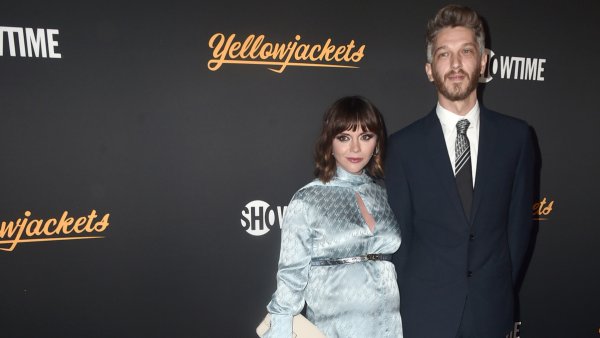 Christina Ricci's Husband Changed Their Baby's Name Without Telling Her 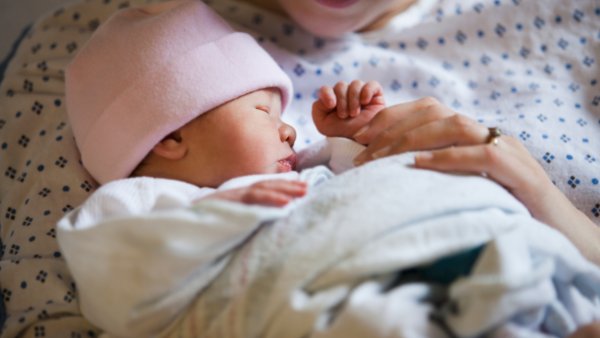 Maldonado and Ferra were arrested and accused of neglecting and abusing the boy, and then trying to hide it from his mother.

Maldonado was booked at the Central Detention Center in San Bernardino, and bail was set at $100,000, however she bailed out.

Ferra was booked into the West Valley Detention Center.

Though the alleged crime took place in September, authorities were releasing photos now as they believe there may be more possible child abuse victims.

Kiddie Academy Domestic Franchising released a statement on behalf of Kiddie Academy of Rancho Cucamonga, but noted it is an "independently owned and operated franchises location."

"We are aware of the serious allegations against an assistant teacher and the director of the Kiddie Academy of Rancho Cucamonga, California. We are committed to working with the franchise owners to ensure full cooperation with local authorities.  As an organization, there is nothing more important than creating environments where a child’s intellectual, emotional and physical development flourishes. We remain committed to ensuring all franchisees maintain our world-class standards," the Kiddie Academy Domestic Franchising statement read.

Anyone who may have information about the investigation or believes they know a victim is encouraged to reach out to Deputy Roger Alfaro at (909) 387-3615. Anonymous tips can be made at We-Tip at 800-78CRIME or www.wetip.com.