Renewable Energy Will Be Coming to Some Orange County Cities Soon, But What's the Cost?

The OC Power Authority will be bringing renewable energy to four Orange County cities but it may cost residents an increase.

For those who live in Orange County a deadline is quickly approaching that could leave residents reaching deeper into their pockets for their power bills.

Sherman Jones who lives in Buena Park has a lot of questions. He is hoping to get some answers about the new renewable energy coming to his neighborhood. 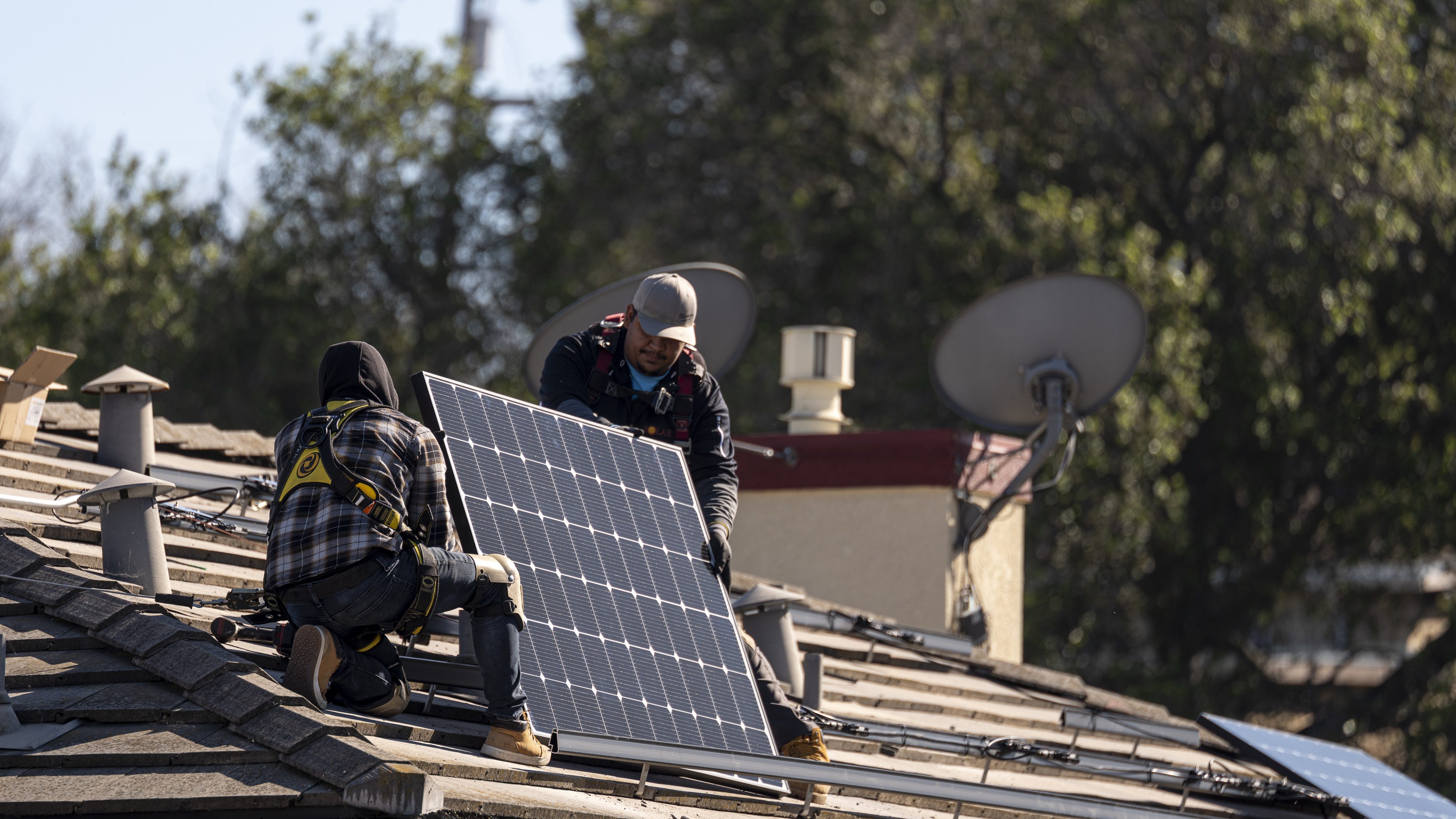 In Some Sunny States, Utilities Push Back Against Growth of Rooftop Solar Panels 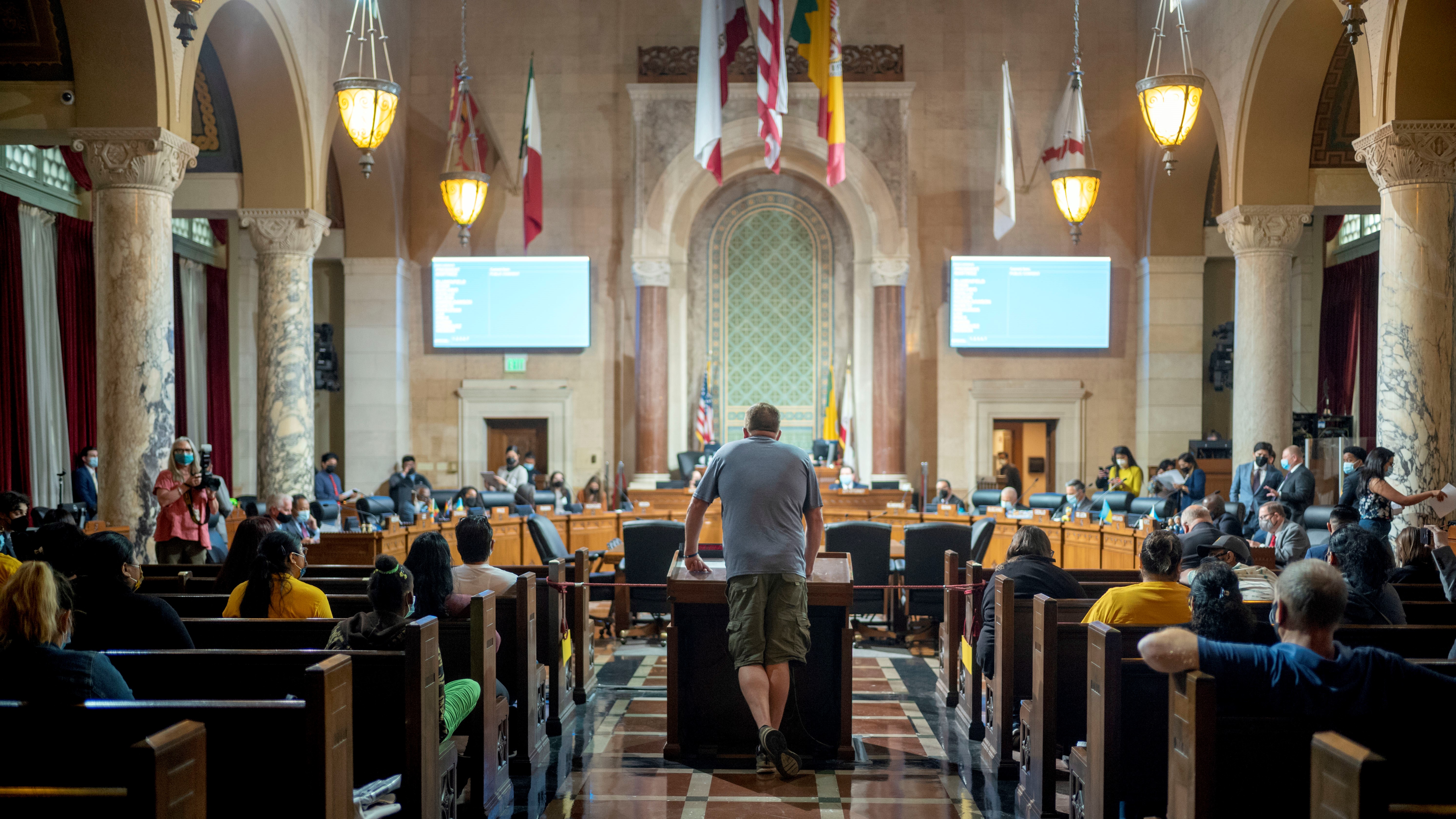 "Everybody's asking about the power bill and the power," Jones said. "We've never been informed about it as far as that's concerned."

Jones lives in one of the four Orange County cities that will get their renewable energy from the OC Power Authority starting October 1st. Huntington Beach, Irvine, and Fullerton are the others.

Enrollment is automatic, but opting out or down can be done online or by phone.

The non-profit public agency plans to buy wind, solar, and water driven energy then sell it separately from Southern California Edison. SCE will still maintain the power lines and bill customers and they will still be connected to the CAL ISO grid.

So far 10% of those who are eligible have signed up.

"I can tell you we're seeing some increases around 6-7% per month," Kaufman said.

Kaufman says three Chapman University buildings in Irvine are now powered by 100% renewable energy which is more expensive but green.

"The intrinsic value of being able to switch to 100% renewable energy far outweighs that monetary increase," Kaufman said.

The Irvine Unified School District chose to wait to flip the switch, until June of next year after officials calculated the extra cost at $400,000 annually.

Jones says that put him in that camp too.

The city of Irvine wrote a check for $7 million to help with start up costs for this program. The Power Authority has paid back $250,000 of that while they wait to see how many people opt in or out of the program.