"These are disgusting and intentional acts, many of which are premeditated," the Pacific Marine Mammal Center said .

A sea lion rescued in Newport Beach after it was shot with a pellet gun mid-December had to be euthanized, the Pacific Marine Mammal Center said Tuesday.

The one-and-a-half-year-old female sea lion was discovered Dec. 16, 2019, at the Wedge. Rescuers found her in distress and suffering from two wounds; one was an abscess on her dorsal back, and was limiting her mobility.

While Pacific Marine Mammal rescuers were checking her out, they found what looked like two pellet gunshot wounds on her chest. 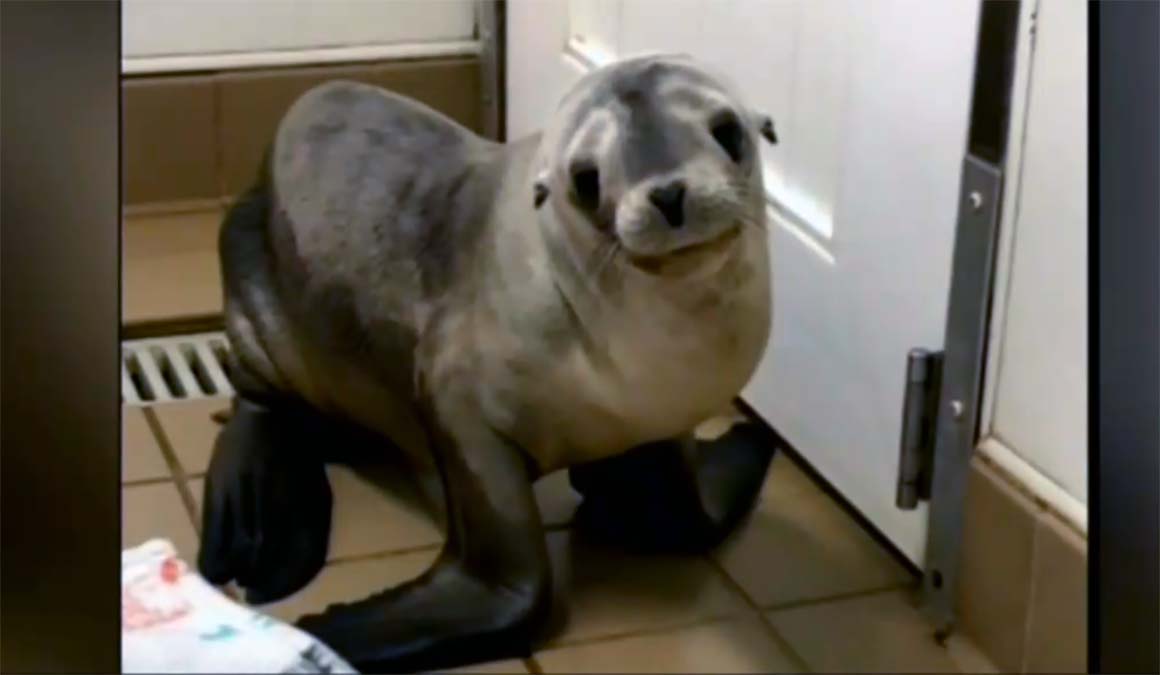 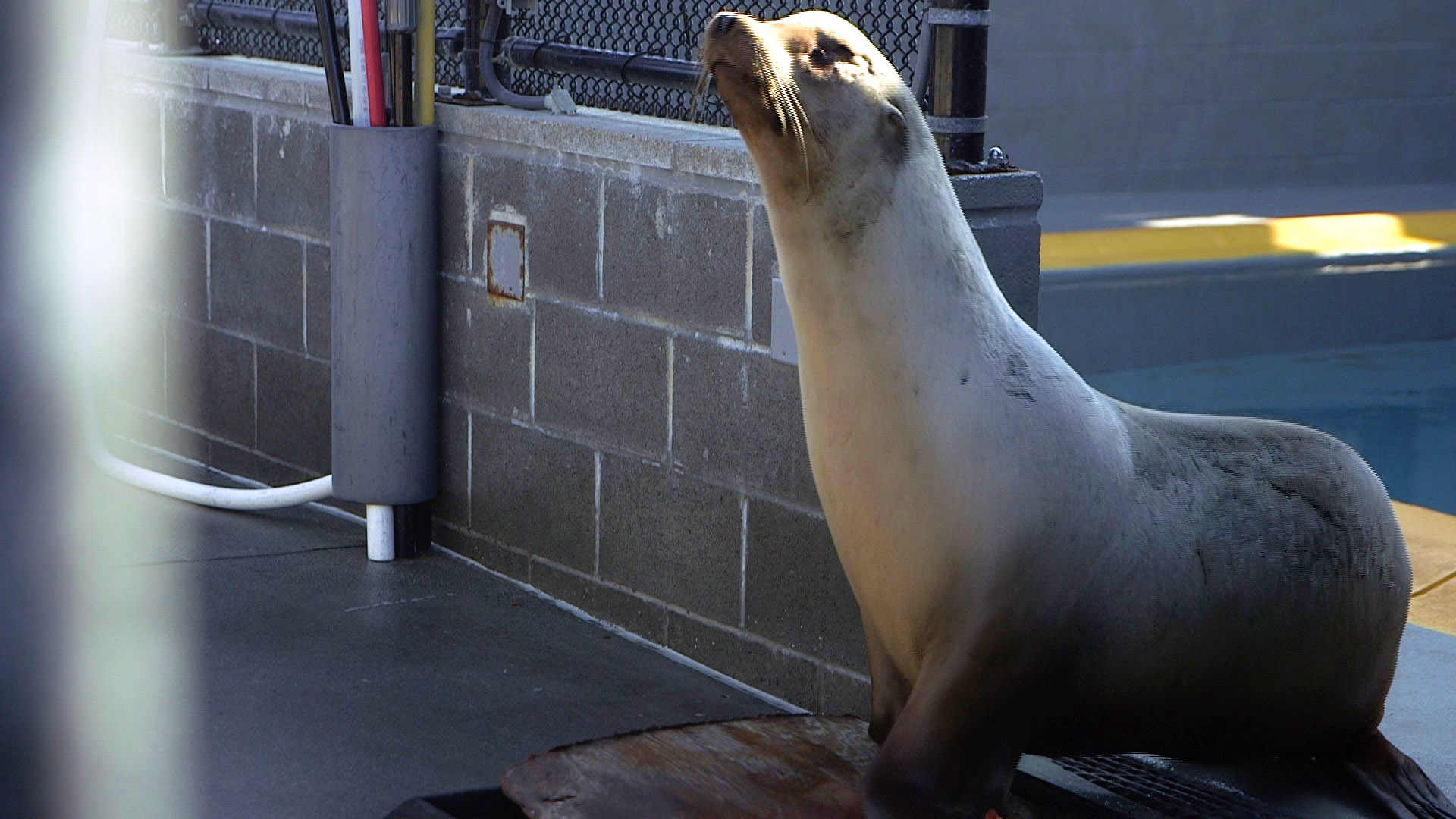 Rescuers with the nonprofit carefully monitored the baby sea lion, who they named Mandalorian, and even with care, her condition got worse.

"Unfortunately, what we saw is taking place up and down the Pacific Coast. These are disgusting and intentional acts, many of which are premeditated. We know there are many out there that feel like they are competing with the sea lions for the same resources. However, there's a pathway for us to cohabitate with these precious marine mammals, and shooting them is not the way,” Peter Chang, the CEO at PMMC, said in a statement.

The necropsy revealed after the animal was shot, the entry wound became infected, leading to severe muscle necrosis. Fluid started to build in her chest cavity as well. One of the pellets was stuck between the rib and a vertebrate, the center found.

The gunshot pellets were collected during the necropsy and sent to the National Oceanic and Atmospheric Administration National Marine Fisheries Service Office of Law Enforcement to be investigated.