Officials with the William S. Heart and Saugus Union School districts were granted their restraining order requests on Sept. 25 in a Los Angeles courtroom. The court orders bar Eric Ting Yee, 21, who lived in Valencia, near two schools, from going near the campuses.

"They have nothing to be afraid of," said Yee's attorney David M. Wallin, adding that his client currently lives in Orange County while the case plays out in court. "He's not a threat to anyone."

Sheriff's deputies served Yee with the restraining orders on Tuesday, which he intends to fight, Wallin said.

Wallin said Yee no longer lives in the Valencia neighborhood from where prosecutors alleged he said in an online forum, "Looking out a window and see some little kids I wouldn't mind murdering at all."

Yee's comments garnered national attention on Sept. 17 when he was arrested after ESPN officials alerted authorities about the online statements.

The comments were among more than 3,000 on a story that talked about children possibly getting killed over a new line of $270 LeBron James sneakers, said ESPN spokesman Mike Soltys.

Yee was jailed on a charge of possessing an illegal weapon, a rifle that his attorney said was his father's and that his client never touched.

Yee has since bailed out of jail. 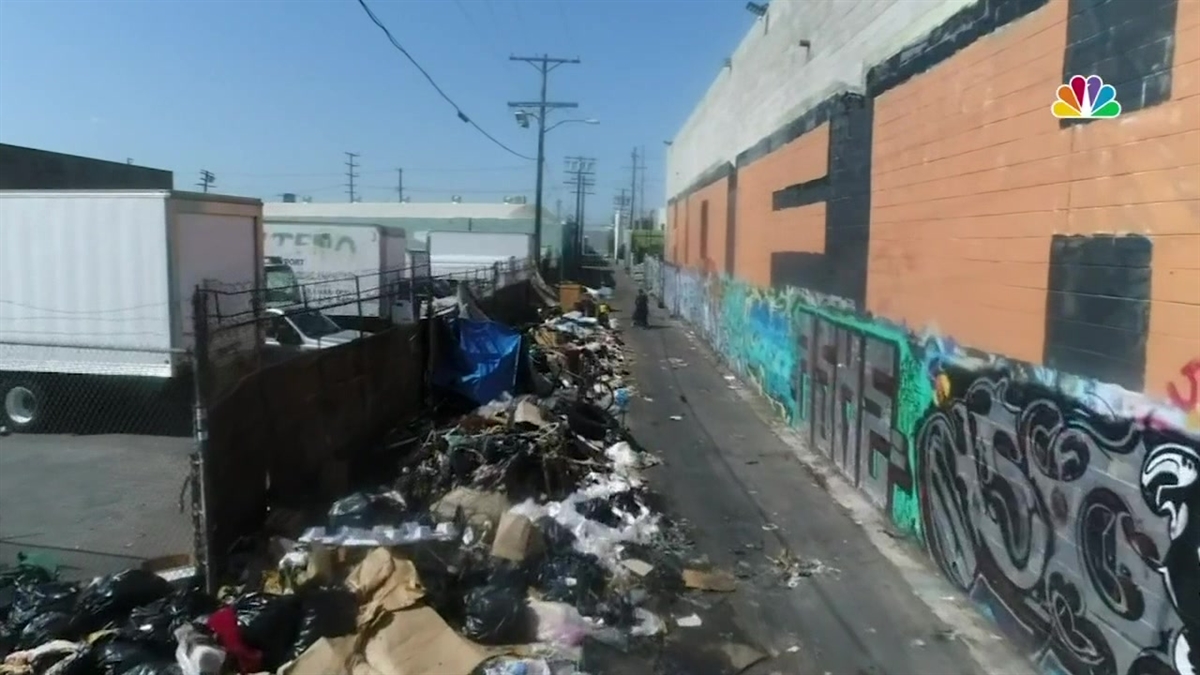 Yee's father, Roger Manfoo Yee, has pleaded not guilty to a charge of possession of an illegal weapon -- an H&K M-94 assault weapon, according to the Los Angeles County District Attorney's Office.

The Yee home was very close to two schools, and those campuses had increased security as news of Yee's arrest spread.

At the time of the arrest, Los Angeles County Sheriff's officials said in a press release that the then-unidentified blogger mentioned he wouldn't mind murdering children and that "it would be like the Aurora, Colorado shooting."

Yee was two classes shy of graduating from Yale where he was studying to be a financial advisor, Wallin said.

Yale officials said Yee withdrew from the Ivy League university in May for undisclosed reasons.

On a Yale website, Yee was listed as a member of the class of 2012 and a participant in a leadership training program.