A man accused of breaking into Riverside homes and sexually assaulting women and a child – including one such incident where he was accused of crawling through a child’s window to attack the girl – has been arrested, the Riverside Police Department said Tuesday.

Pedro Paredes Ramirez, 31, was arrested on suspicion of burglary, sex assault, and lewd acts with a child Monday in connection with break-ins in the Arlanza neighborhood, police said.

"I knew it was him -- right there the lips, the eyebrows," Cheyenne Gatcomb, a victim of one of the break-ins tied to the case, said. "The eyes -- definitely the eyes."

In August of last year, a stranger broke into Gatcomb’s home on Comstock Avenue, grabbed her leg and started fondling himself before running away.

That terrifying experience continues to haunt her.

"I always look behind my shoulder making sure no one is following me, nobody is looking at me,” Gatcomb said.

For more than a year, investigators have tried to catch the attacker, releasing composite sketches with help from victims who got a good look at his face. 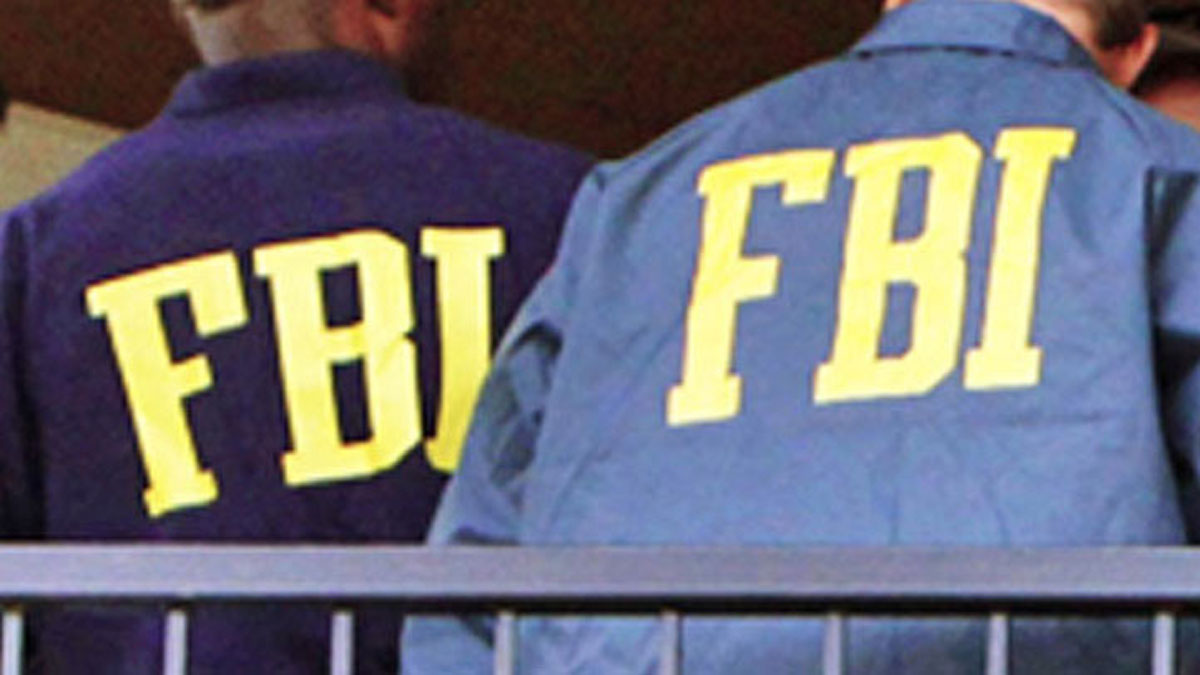 They even sent out this surveillance video from an attack last May on Crest Avenue where two people were assaulted.

Then last Sunday morning, a man broke into a home in the 6900 block of Adler Place and committed a lewd act inside a young girl’s room. The mother and father chased him away.

Minutes later, another break-in occurred at a home on Cypress Avenue where a woman and child were attacked.

They recognized the white SUV from police fliers from the previous assaults.

When they went to confront the man, they noticed him snooping across the street from Gatcomb’s home.

"These boys are going towards him and end up grabbing his phone," a victim who only wished to be identified as Veena said.

She says Ramirez is the same man who broke into her home last year.

But thanks to the two young men who grabbed the cellphone, police were able to find and arrest Ramirez.

"Because if it wasn't for them I think he would have been still out,” Veena said.