According to a statement from the FAA, a Boeing 747 pilot reported "an object that might have resembled a jet pack" to air traffic controllers at 6:12 p.m. on Wednesday.

The sighting was 15 miles east of LAX, the FAA said.

The pilot of flight 363, a cargo flight operated by Kalitta Air, reported the mystery near the right wing of the cargo plane, and estimated that its altitude was 5,000 feet.

Radar track of the flight put it above the La Habra Heights, Whittier and Santa Fe Springs areas at the time of the sighting. 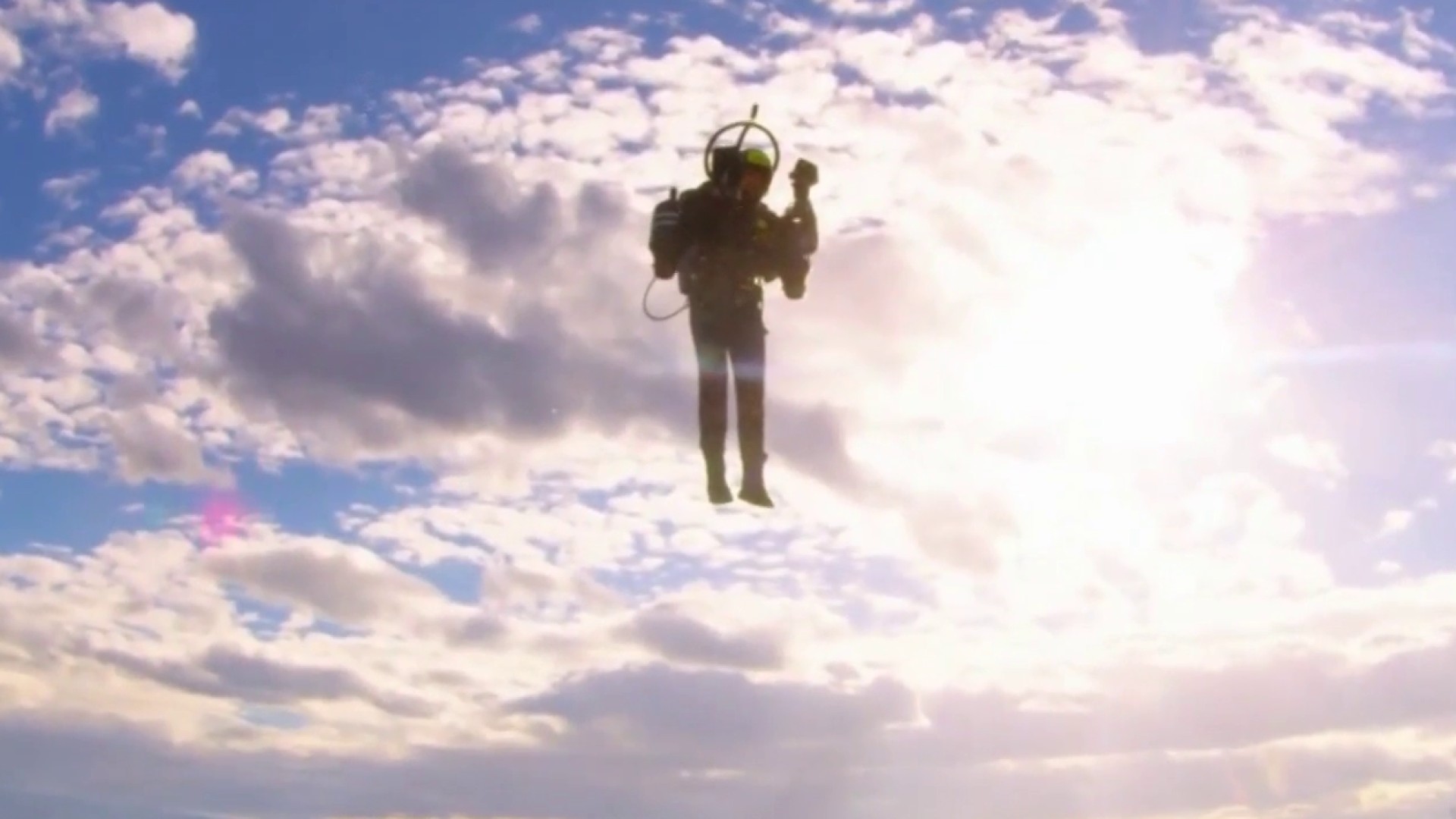 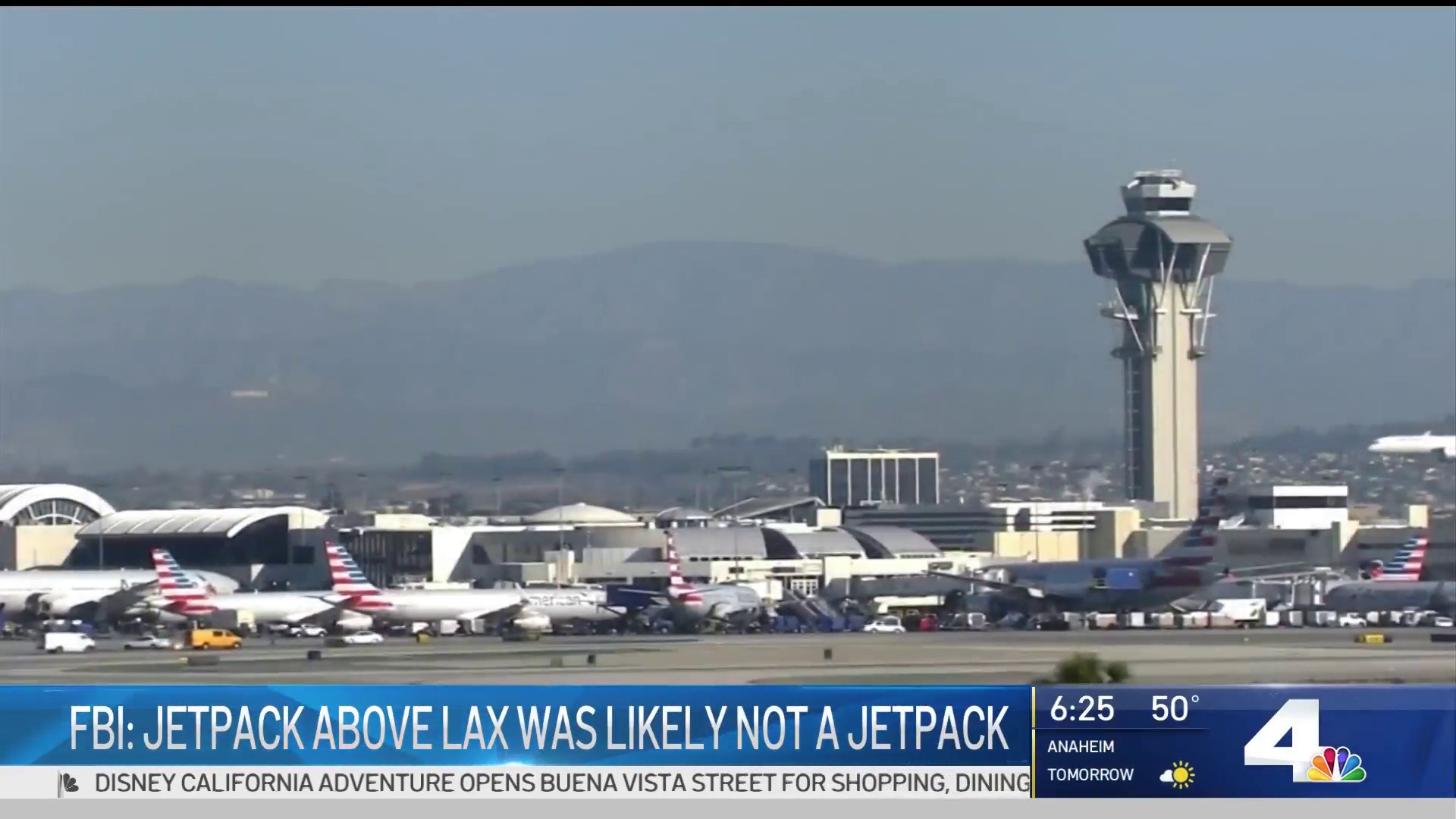 FBI Says It Likely Wasn't a Jetpack Above LAX

"No unusual objects appeared on radar around LAX on Wednesday evening," the FAA said in a statement, adding that though it has worked with the FBI on investigations into possible sightings. "We have not been able to validate any of the reports."

Air traffic controllers warned other pilots in the area about the sighting, out of an abundance of caution.

"Did you see the UFO?" air traffic controllers asked another flight.

"We were looking, but we didn't see the Iron Man," that pilot responded.