Investigators suspect the two, who have ties to Texas, Colorado and Nevada, could have been involved in other home invasion robberies, Orange County authorities said.

Two men were behind bars Thursday on suspicion of a home-invasion robbery of a woman in a Santa Ana apartment in March.

Gilberto Trevino, 24, of Fullerton, and Jordan Ozen, 25, of Las Vegas, were being held on $1 million bail, according to Santa Ana police Cpl. Anthony Bertagna. Both were arrested Wednesday, he added.

Ozen was arrested in Las Vegas on charges of robbery, residential burglary, kidnapping to commit robbery, assault with a firearm with a sentencing enhancement for the personal use of a firearm, according to court records.

The Charmin toilet paper manufacturing plant in Oxnard is working around the clock to get shelves restocked. Here's a look inside May 15, 2020.

Trevino has not been charged yet.

Trevino, who knew the victim, went to her apartment at 9 MacArthur Place March 11 to set her up for a robbery, Bertagna alleged. As he left the apartment, Ozen forced his way in before she could close the door and struck the woman with a Glock handgun before tying her up with zip ties and dragging her around the residence by her hair as he gathered her money, jewelry and marijuana, Bertagna alleged.

A Glendora man set up a city safari kids can engage with while social distancing. Kim Baldonado reports May 14, 2020.

Police recovered cash and marijuana, as well as a loaded Glock handgun, a 9mm handgun, a .38 handgun and a pellet gun in Trevino's home, Bertagna said.

Investigators suspect the two, who have ties to Texas, Colorado and Nevada, could have been involved in other home invasion robberies, Bertagna said. 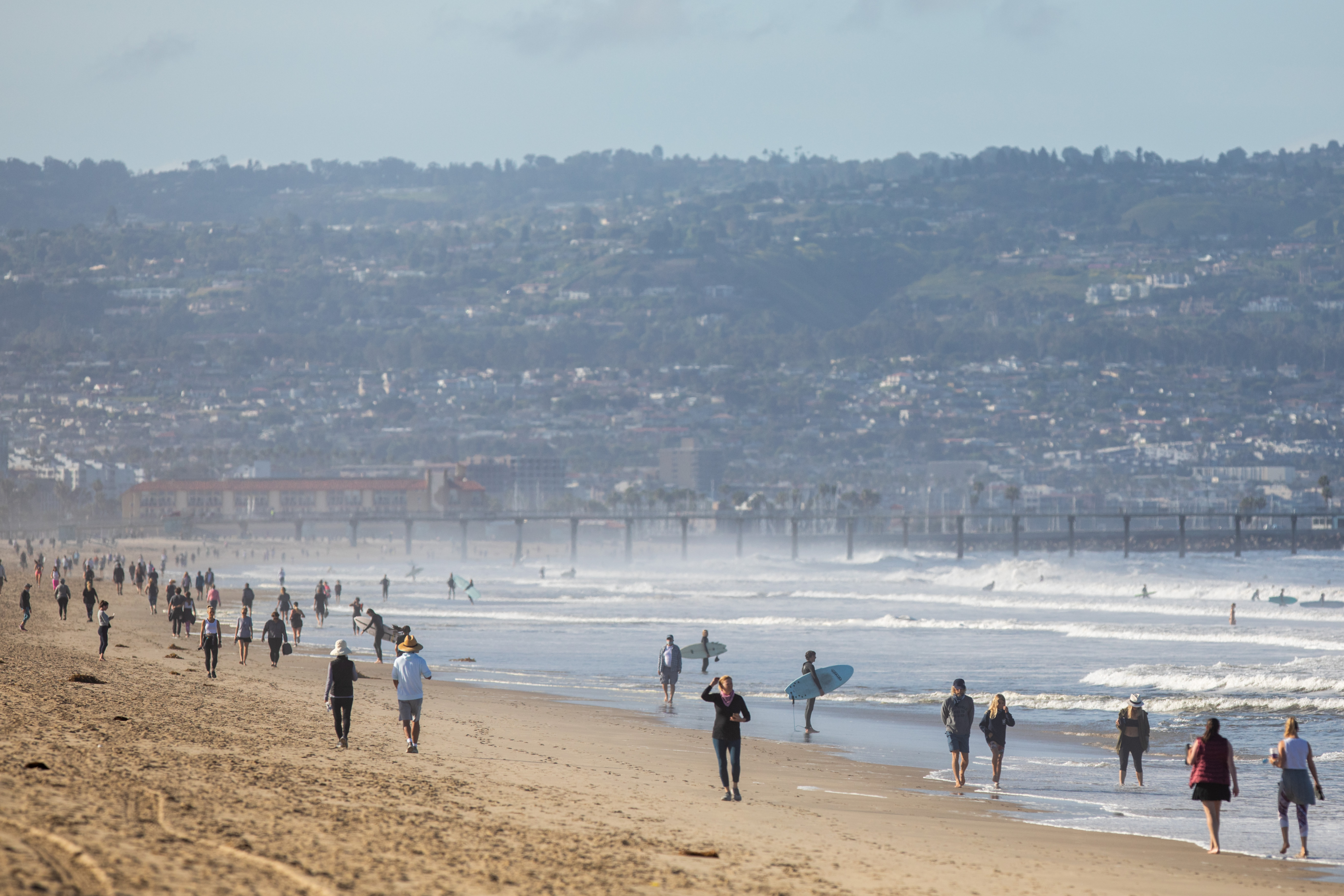 Surf's Up, and So Are Rules at Beaches Around the World 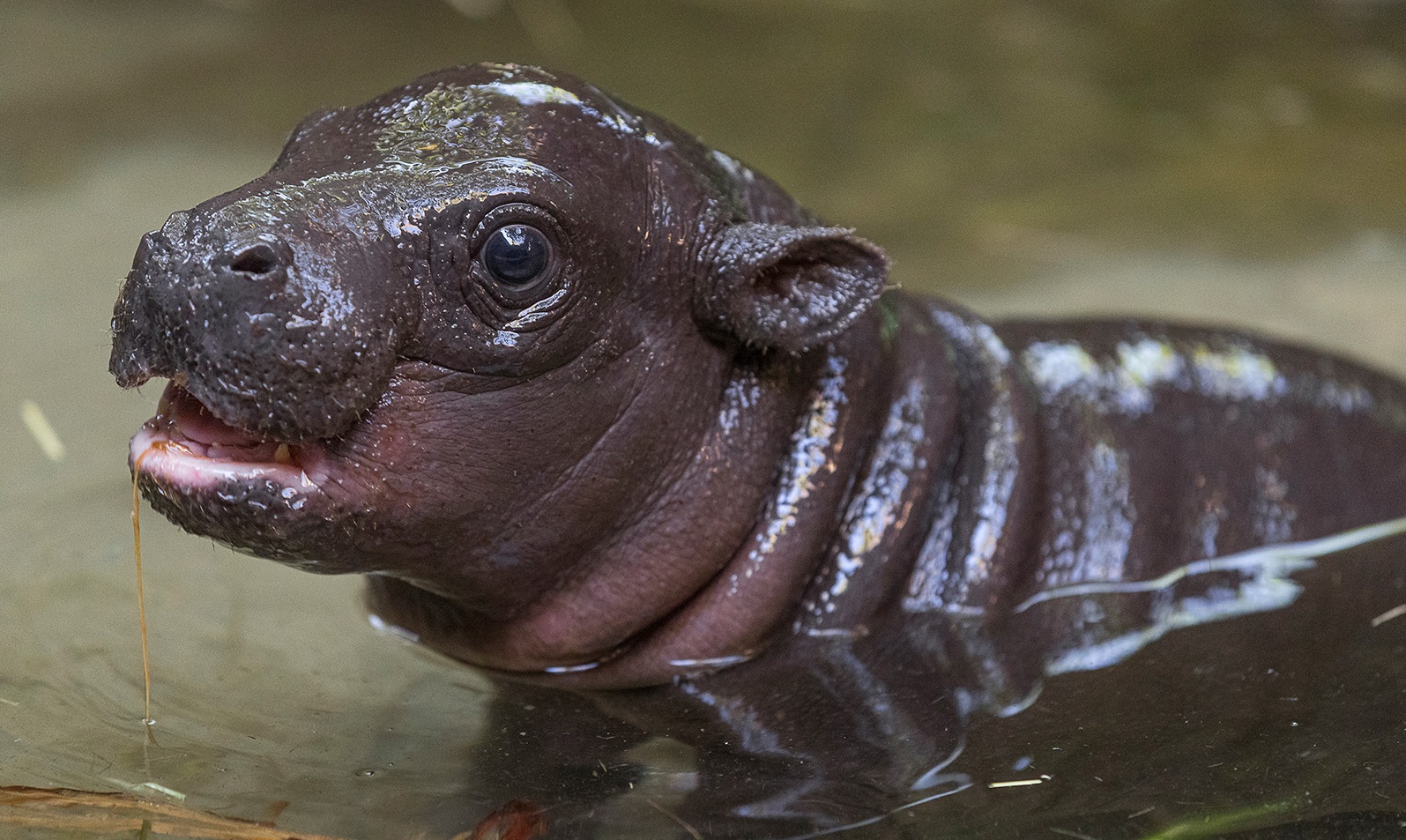 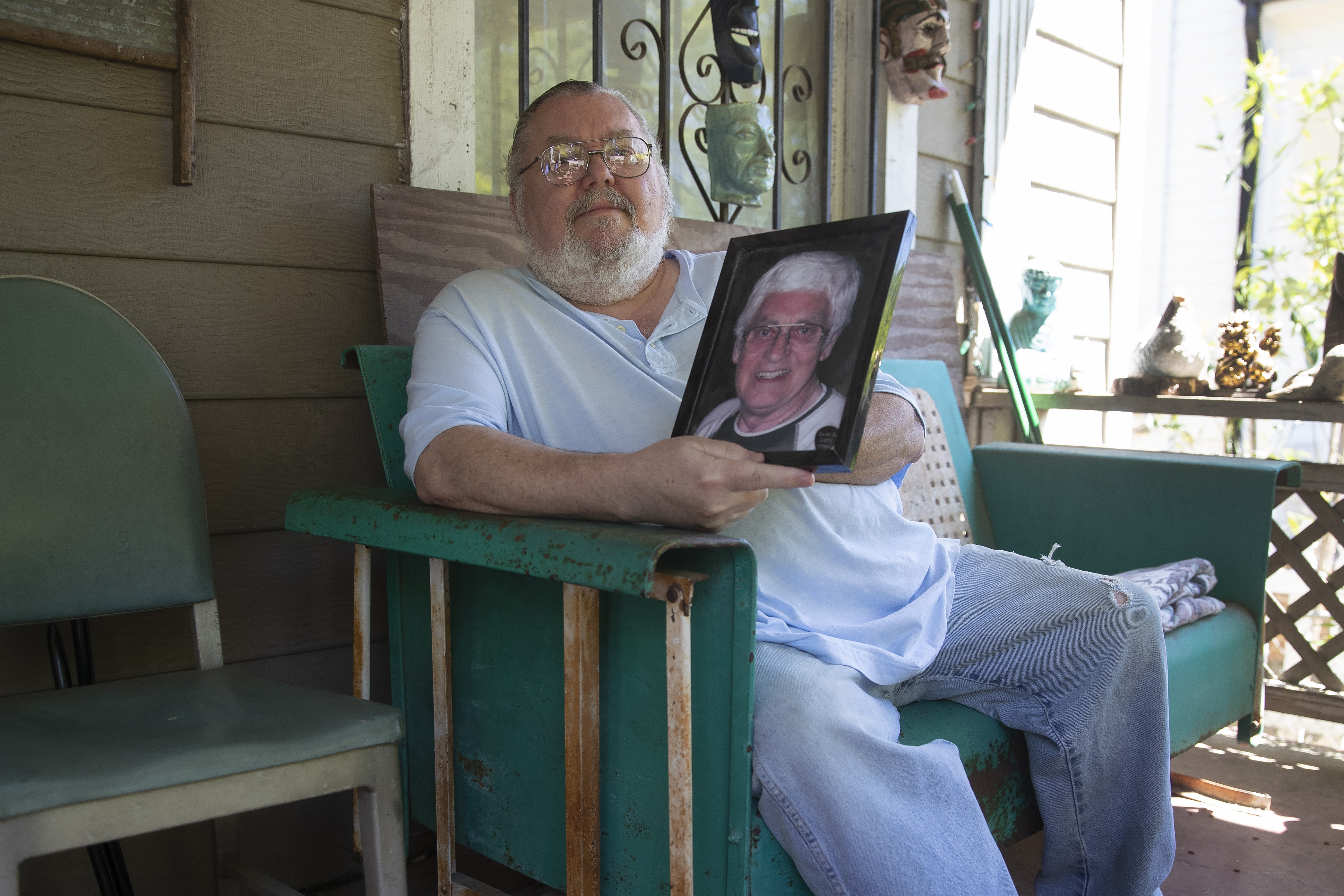