The organization started at four sites in Los Angeles and currently operates in 32 locations.

Sean Penn has expanded his fight against the coronavirus beyond his own expectations.

The Oscar winner’s disaster relief organization CORE has gone from providing 6,500 tests in a couple weeks to administering more than 1.3 million within a five-month span. The organization started at four sites in Los Angeles and currently operates in 32 locations in cities including New York, Atlanta, Chicago, Detroit, New Orleans and Washington, D.C.

The organization, which started as an international relief group, had initially planned to operate testing sites in Los Angeles for three months. It's now expanding its services and bracing for the winter months, when the virus could surge and strain resources.

CORE, which stands for Community Organized Relief Effort, has since late March grown to 900 staff and volunteers. It has been testing an average of 15,000 people per day in Los Angeles since May 26, CORE officials said.

Penn applauded the efforts of those who have willingly helped his organization during the pandemic. 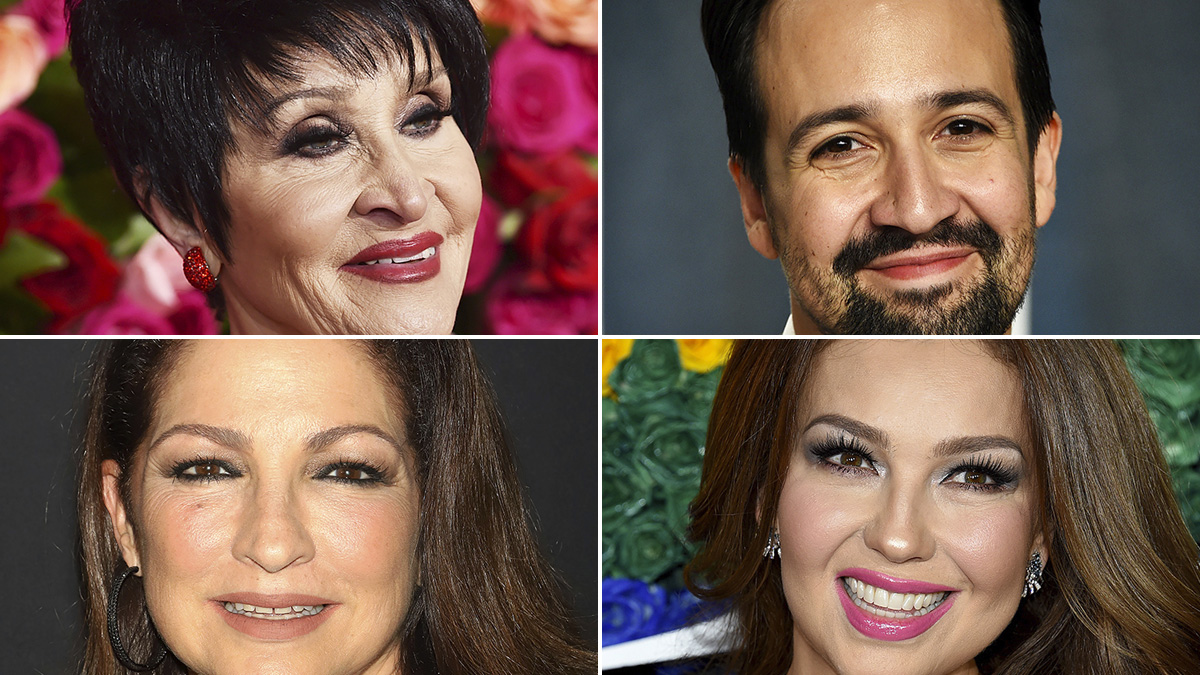 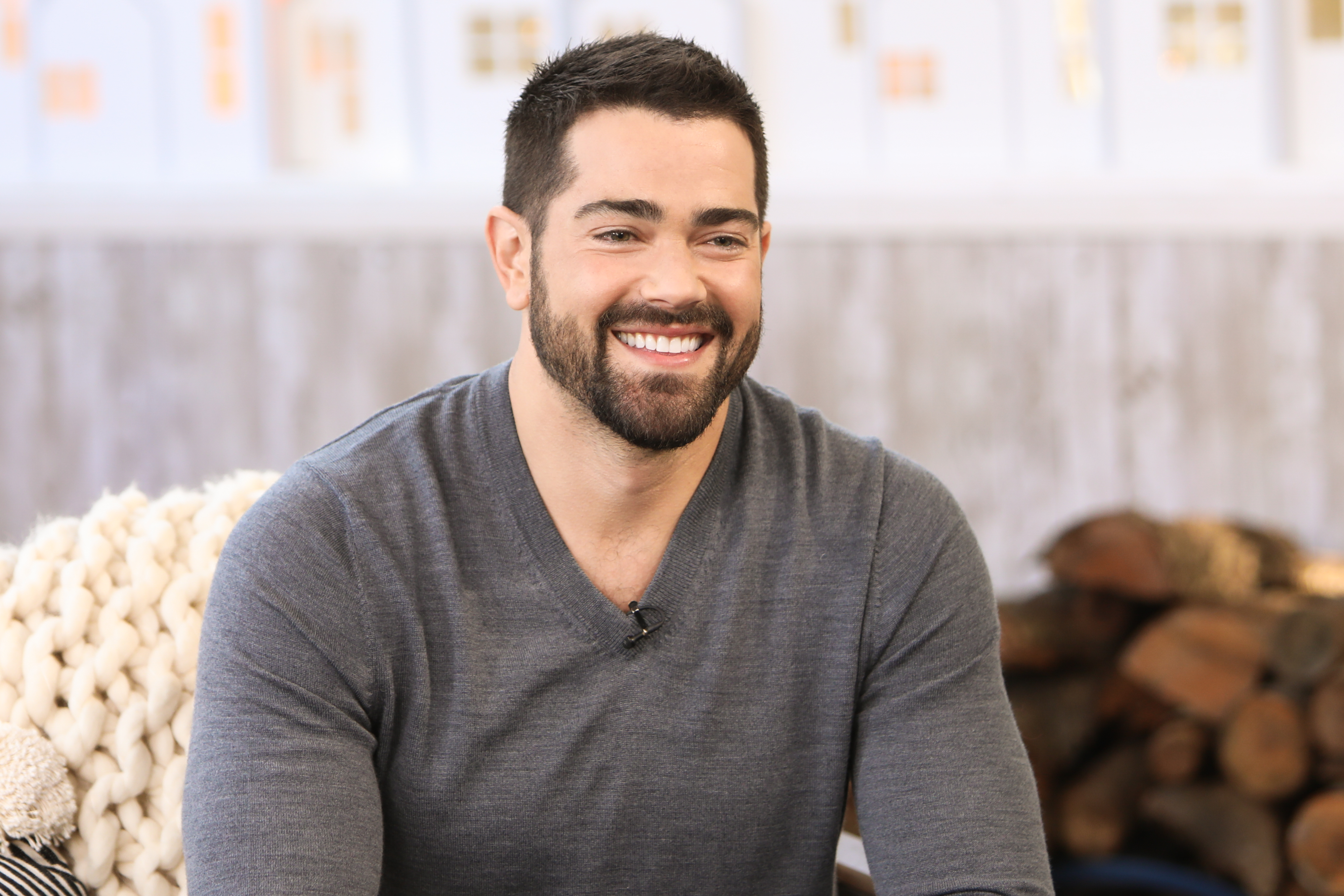 "We were able to come in and absorb some sites then expand out to other sites," Penn said in a recent interview, while CORE workers wore hazard suits to distribute tests at a free drive-thru COVID-19 test site in Los Angeles. The organization is focused on giving free tests to low-income groups and communities along with first responders and essential workers.

"We recruited very quickly at the beginning, because people wanted to help," he said. "They feel there’s an energy that’s going to make a real impact."

Penn’s organization has already implemented their own guidelines called "The Core 8" to combat the virus. It includes delivering test results within 48 hours, a government-supported contact tracing system, food and hygiene kits along with financial aid for households with positive case results.

The actor hopes CORE’s initiative can help slow the spread of the virus, especially before more people gather indoors due to colder temperatures. He’s concerned about the possible lack of resources if positive cases increase.

"So where are we really in the national inventory?" he asked. "Where are we in terms of the deployment of those resources in the case of big surges? I don’t think any of us know." 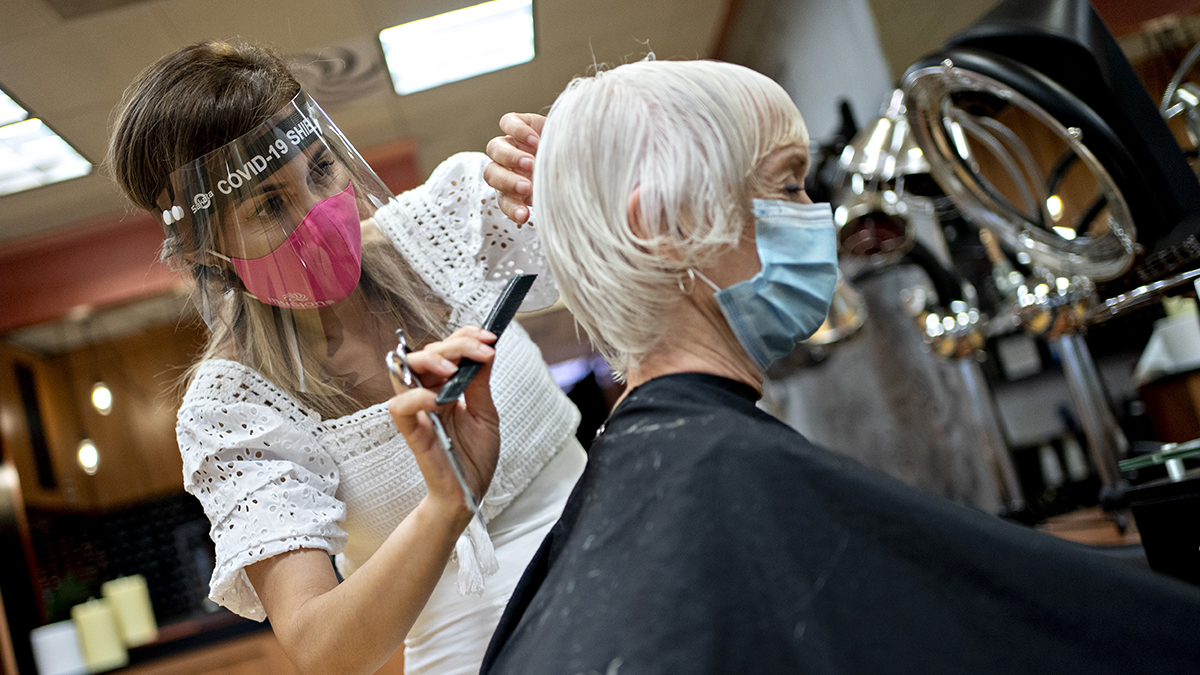 Virus Updates: Oahu Shuts Down to ‘Reset' Amid Rise in Cases 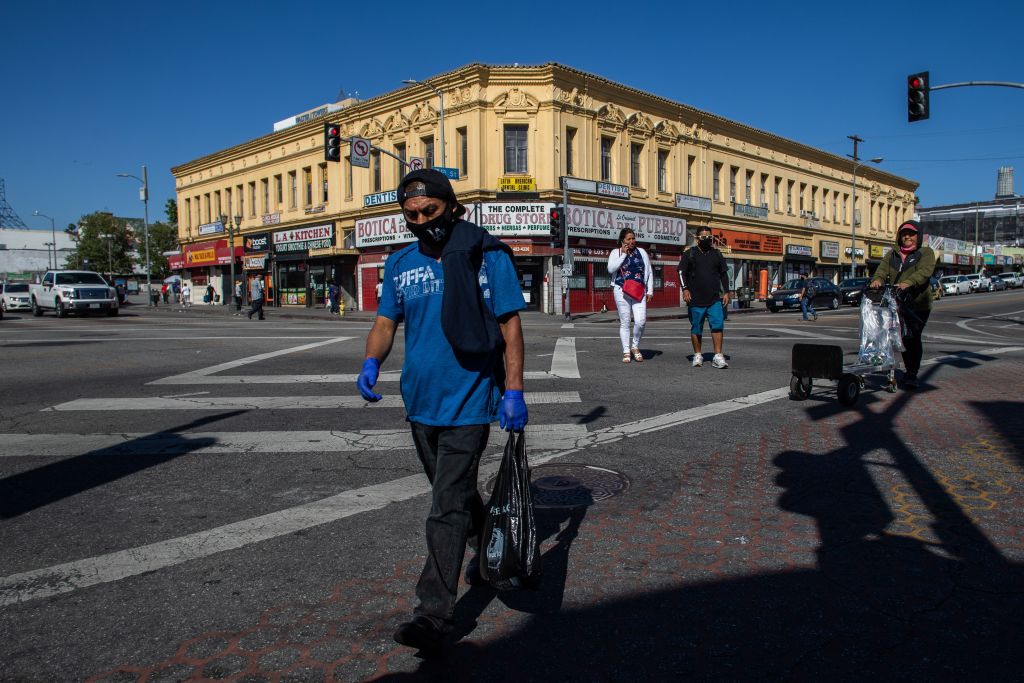 CORE has garnered much of its resources through citizen support and local governments along with private and nonprofit sectors including the Rockefeller Foundation and Direct Relief. A few months ago, CORE teamed up with Los Angeles Mayor Eric Garcetti’s office and the city’s fire department to safely distribute free drive-thru COVID-19 test sites for those with qualifying symptoms.

"But that’s not a sustainable model," said Ann Lee, co-founder and CEO of CORE, which also stepped in to help rebuild Haiti after the 2010 earthquake and the devastating Hurricane Matthew. She thought CORE's virus testing would last only three months as a bridge until government-funded programs took over.

"If we’re looking at providing one fiftieth of the tests in the United States, as mostly through private donations, that says something. That’s scary," she said. "We’re in a space asking, 'Where’s the government?' For us to keep this up sustainably, that’s becoming more and more of an important question."

Despite their concerns, Penn said watching the workers at testing sites gives him hope.

"They’re out on on these tarmacs hour after hour, day after day, six days a week," he said. "It’s growing and they just keep at it. So you can only have some kind of hope."