The more than 662,809 items would have totaled an estimated $7.1 million if genuine, police said.

Three people were arrested and more than 660,000 counterfeit items were seized in a search of a warehouse in downtown Los Angeles, where police also discovered three illegal assault weapons, authorities said Monday.

While serving a search warrant at the warehouse in the 500 block of Towne Avenue, police "observed a manufacturing and distribution operation for counterfeit vape (cartridges) that included several well-known brands,'' the Los Angeles Police Department said. 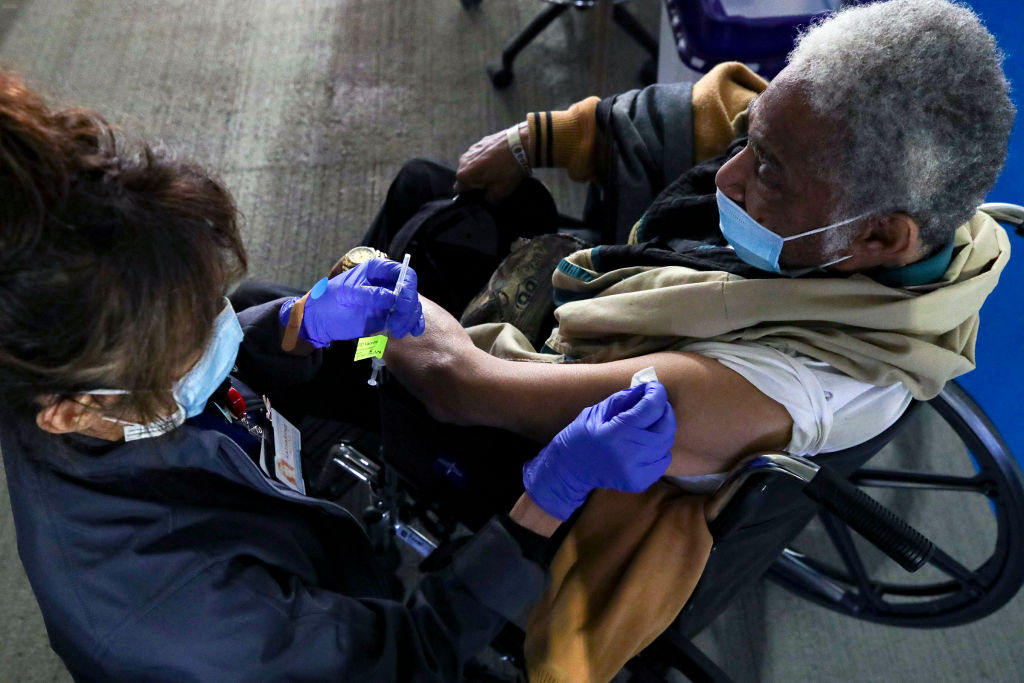 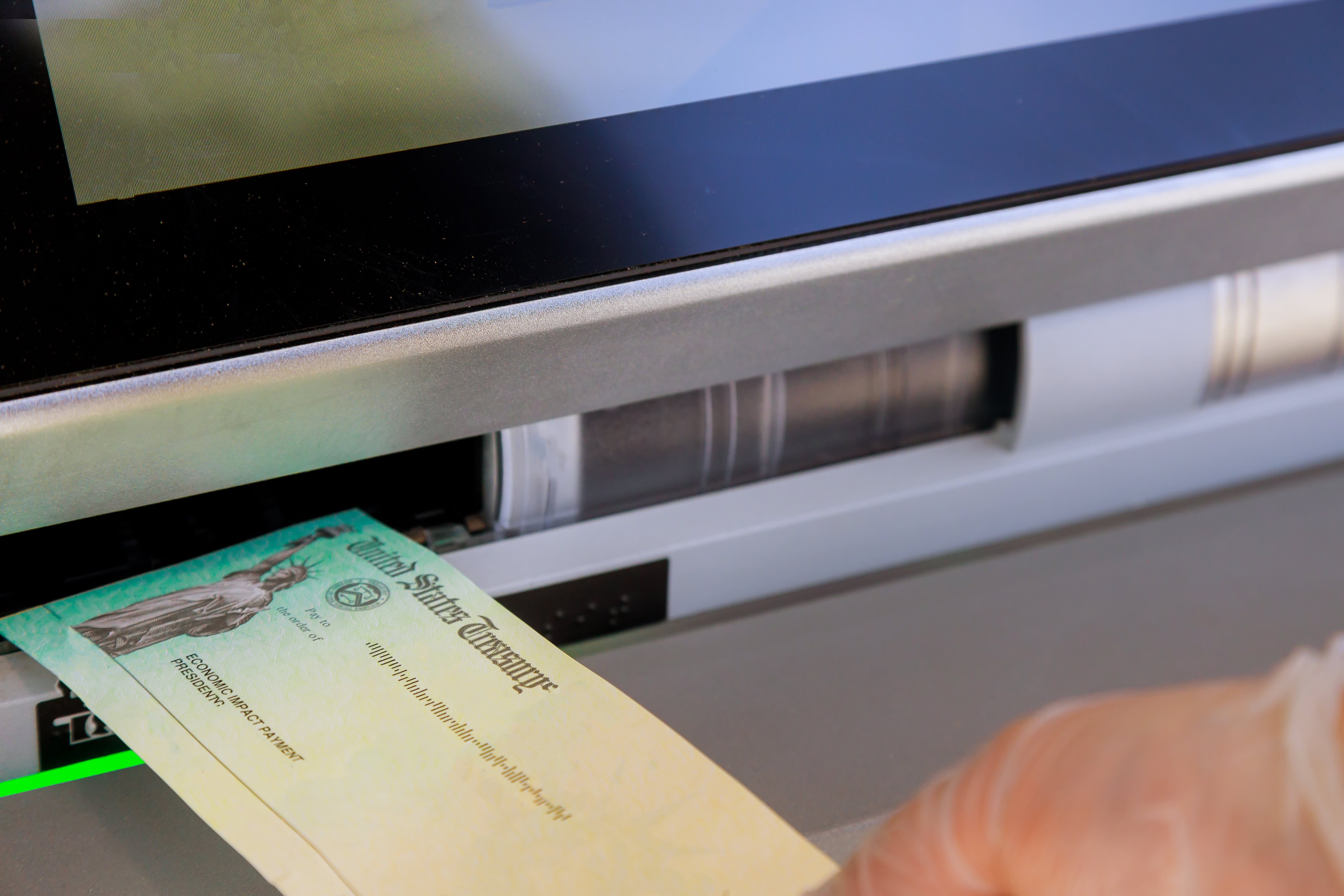 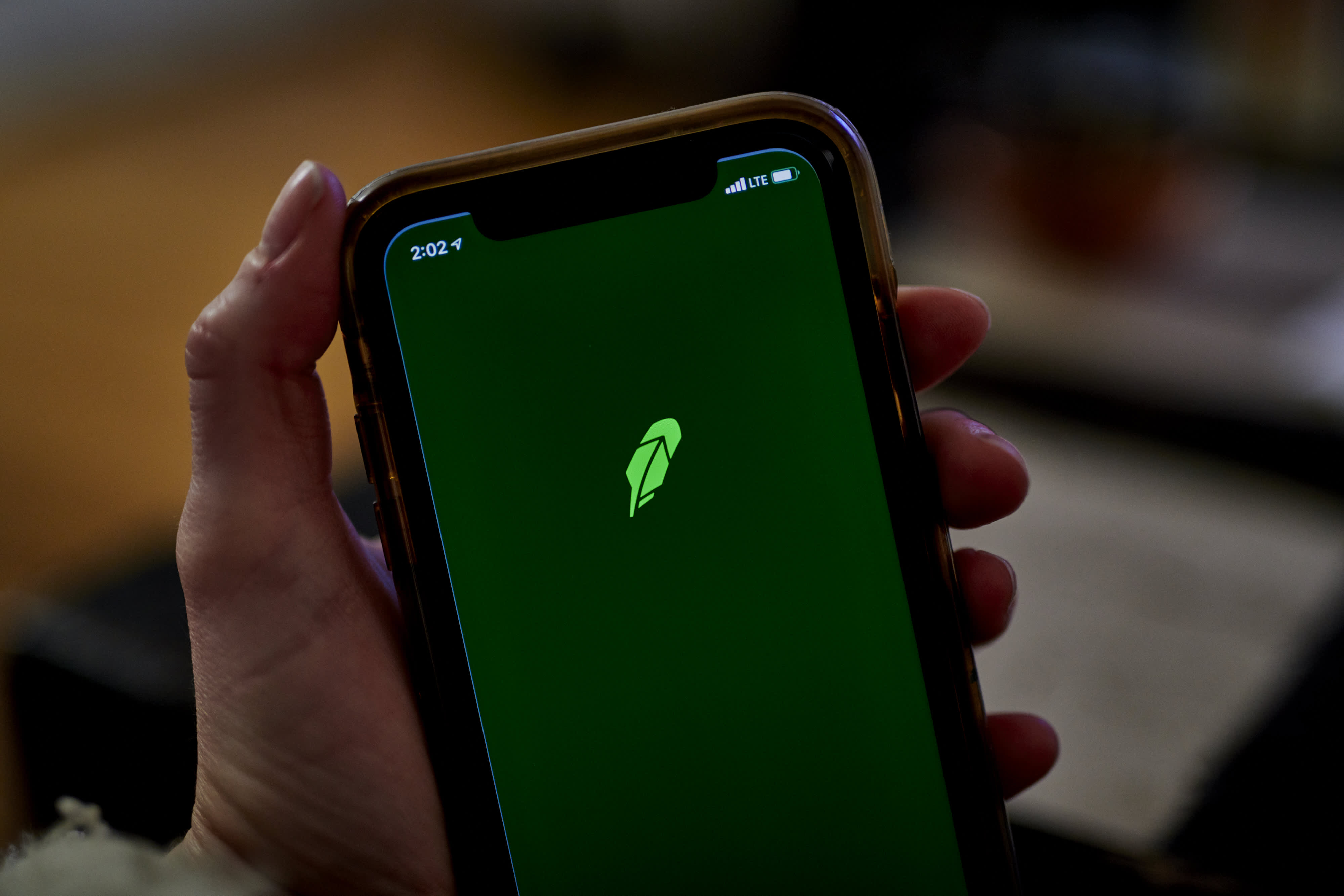 Other merchandise, including counterfeit hats, T-shirts, footwear and video games that were "in violation of recorded and registered trademarks'' were also seized, LAPD said. The more than 662,809 items would have totaled an estimated $7.1 million if genuine, police said.

LAPD warned that buying phony merchandise can be a health hazard.

"Manufacturers of counterfeit products are not beholden to the same rigorous materials and testing standards,'' the department said in a statement. "In order to prevent the risk of buying counterfeit, only buy from authorized vendors and directly from the manufacturers, and do your due diligence when researching the names and places of origin of your vape product suppliers.''

Also at the warehouse were three illegal assault weapons, one of which was described as a "ghost gun,'' lacking a serial number, LAPD said.

Police arrested three people on suspicion of having illegal assault weapons and counterfeiting, according to the department. Their names were not immediately released.