Seeking Justice: Family Begs for Help After Father Gunned Down

"I don't even recognize who I am anymore because the pain has consumed me so much. And it's just so hard."

The family of 31-year-old Gregory Baltazar says they want to remember his big smile, his big eyes and his big heart. Instead, they're forced to relive his murder every day.

On January 11, 2018, just after 9pm on Simshaw Avenue in Sylmar, Baltazar died in his mother's arms.

Stories of the unsolved homicides in South Los Angeles 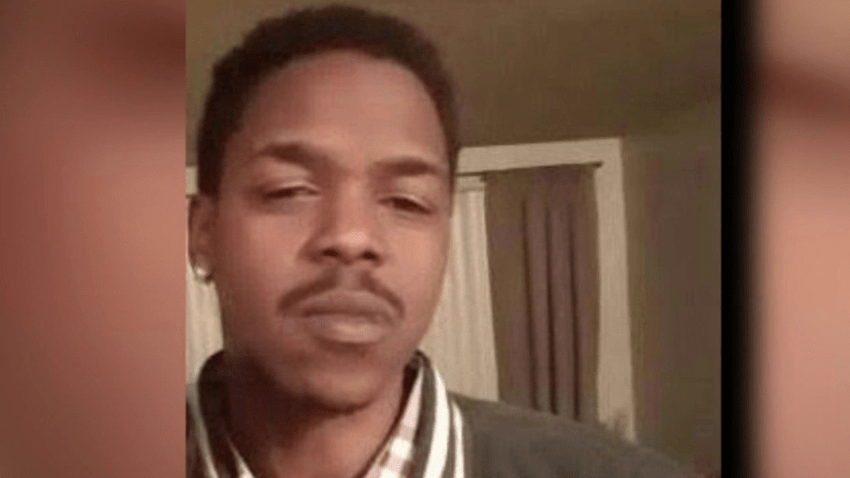 "It's obvious that Gregory knew his assailants and that they had some kind of feud," Navarro says, adding that neighbors could hear the argument escalate – and then, the gunshots.

"I was here and I feel so guilty because I didn't protect my son," Roselia Baltazar says.

Gregory's father, Gregorio, said in Spanish that it was the moment his own life ended.

Nayelli Baltazar, Gregory’s sister, was the first to find her brother on the pavement just outside the front door.

"I just remember screaming his name and he was just gone," she says. "I don't even recognize who I am anymore because the pain has consumed me so much. And it's just so hard."

Nayelli says she and her brother were close – the best of friends.

"You never stop believing he's going to walk through the door one day and be like, 'Hey guys, I'm back. This is all a bad dream.' But he doesn't," she says.

Gregory's mother, Roselia, says she was so distraught finding her son bleeding to death that she forgot the number to call for 911.

"They killed my son but they killed us inside," she says. "We're dead people walking in this family without my son, we miss him a lot."

They say Gregory, the father of a 9-year-old daughter and 7-year-old son, was kind, trusting and noble. Kelly Blass, the mother of Gregory’s two children, says his absence has a taken a big toll on the kids.

"They lost their dad," she says through tears. "We all lost a part of him. He took a piece of all of us when he left."

Now, the Los Angeles Police Department and the city of LA are offering a $50,000 reward for information that leads to the arrest and conviction of those involved. Navarro says they've poured through surveillance video of the neighborhood from that night, but he adds that all he needs is a tip to point him in the right direction.

"They can be anonymous," Navarro says. "Come forward, say whatever they need to say."

Anyone with information is asked to contact Det. Eloy Navarro at 818-374-1942 or Det. John Doerbecker at 818-374-1943. You can also submit tips anonymously online at www.LAPDOnline.org and click "Anonymous Web Tips."