A police pursuit of a driver suspected to be under the influence of alcohol traveling at high speeds on Southern California freeways ended in Santa Ana Friday, after originating in Rialto before moving west to El Monte and then south to Orange County.

Rialto police told NBCLA photographer Alex Vasquez that the suspect was drinking at Mariscos Mi Lindo Sinoloa and was being belligerent to staff, who called police for assistance. The man was then belligerent to officers that responded to the call before grabbing his keys and taking off, with staff telling police that the man had been drinking--leading to the multi-county chase.

Newschopper4 was over the chase shortly after 3:10 p.m. with the black Mitsubishi Lancer traveling eastbound on the 10 Freeway towards Baldwin Park.

The driver was suspected of being under the influence of alcohol. Eliana Moreno reported on NBC4 News on Friday, April 23, 2021.

The California Highway Patrol Baldwin Hills confirmed that the agency was in pursuit of a possible DUI driver and that it took over the pursuit from the Rialto Police Department near the Mountain Avenue exit of the 10 Freeway.

The black car moved onto the 57 Freeway southbound around 3:30 p.m., traveling at speeds around 90 mph. The driver got off the freeway momentarily before getting back on and continuing soundbound.

Around 3:50 p.m., the car was in the city of Fullerton and was moving into Orange County.

Around 4 p.m., the driver exited the 5 Freeway and moved into the city of Santa Ana onto surface streets. After doing several u-turns and obeying traffic signals, the CHP finally decided to take action.

Shortly before 4:30 p.m., a successful PIT maneuver disable the suspect's vehicle in the city of Santa Ana. A short time later, the driver got out of the vehicle and walked around before grabbing a seat on the curb. Soon after, with the K9 unit ready to assist, the driver began following orders and surrendered. 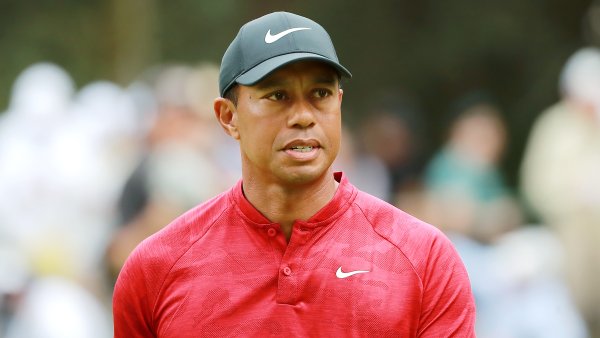 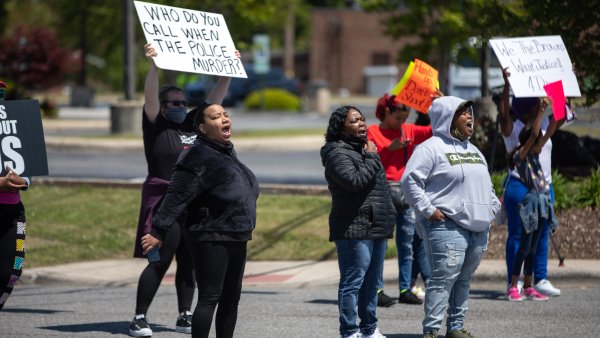 7 Deputies on Leave After Fatal Shooting of Black Man