Pursuit Ends With Arrest on Freeway in San Fernando Valley

The driver of a dark-colored SUV being chased by police surrendered after being surrounded by patrol cars on the 101 Freeway in the San Fernando Valley.

Details about the driver were not immediately available.

But the man got out of the car when officers surrounded him and nobody was injured. 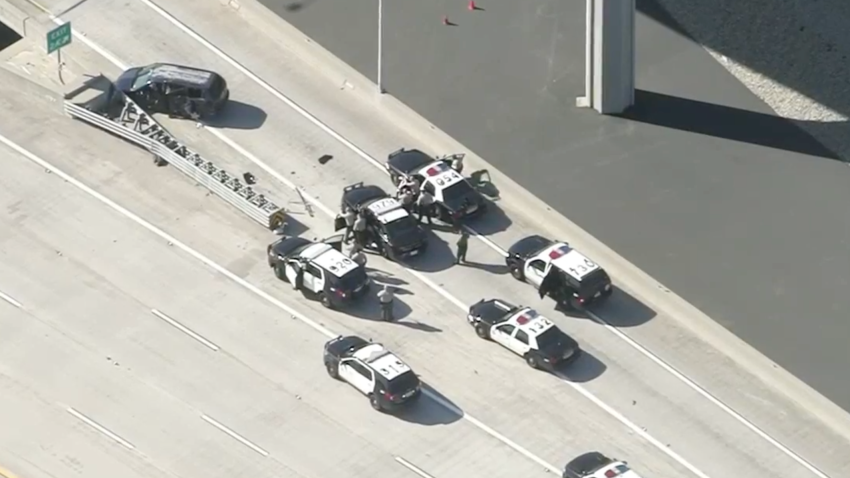 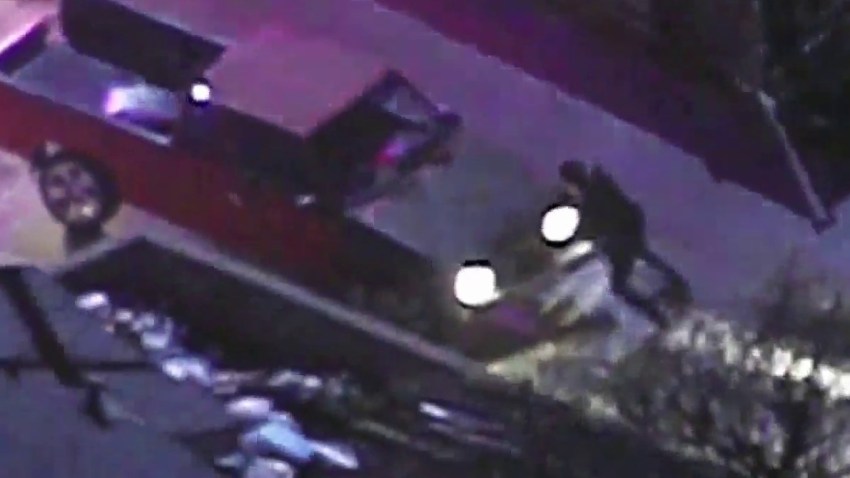 The chase wound along the 134 Freeway, transitioned to the 101 and ended in Encino.

The driver was wanted for a carpool violation and failing to yield.