Super Bowl LVI is coming to Los Angeles. Here's what to know when the Bengals and Rams meet Feb. 13 at SoFi Stadium

The stage is set for Super Bowl LVI after two thrilling conference championship games saw the Cincinnati Bengals and Los Angeles Rams advance in what has been a wild NFL postseason.

Here's what to know when the two teams meet Feb. 13. 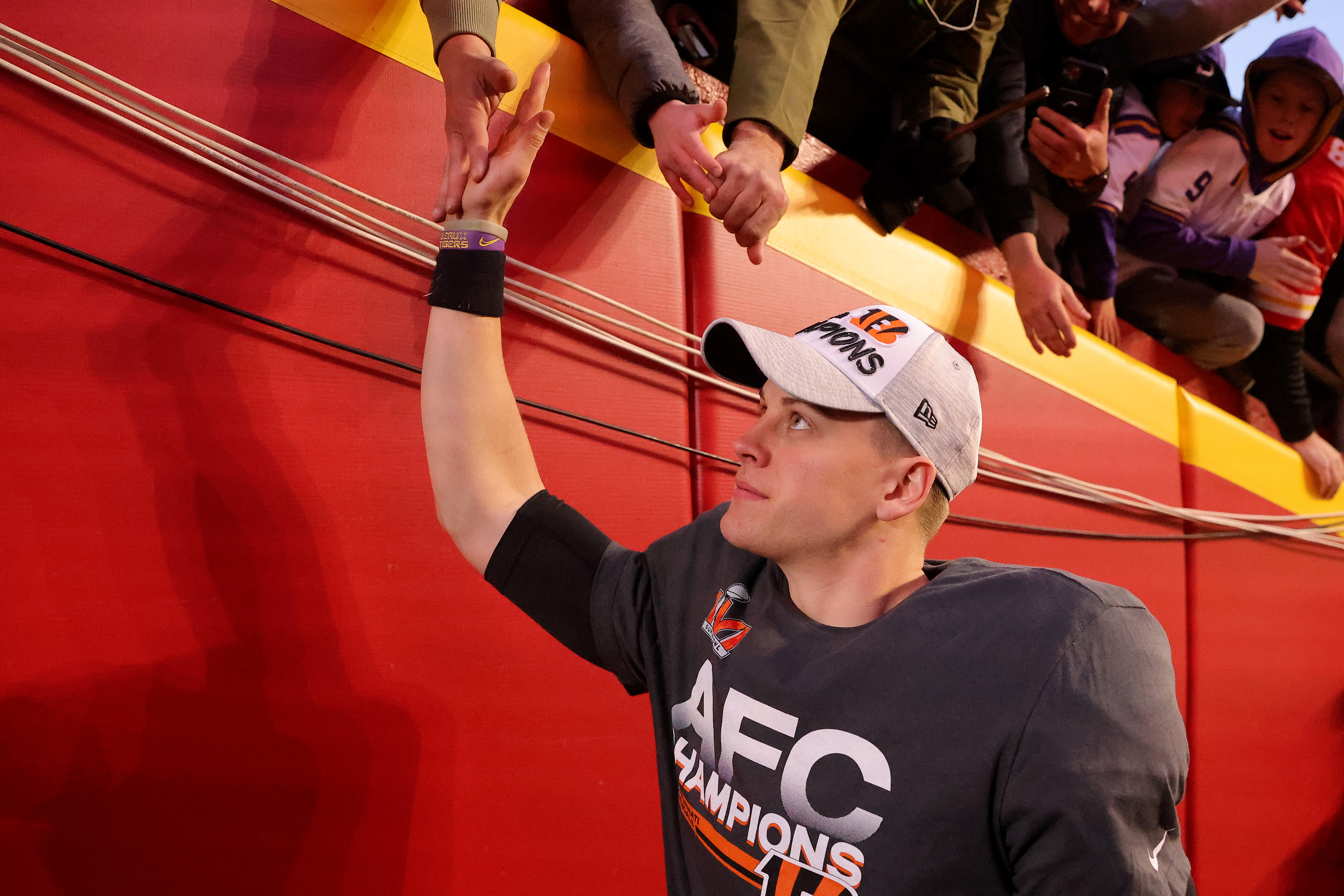 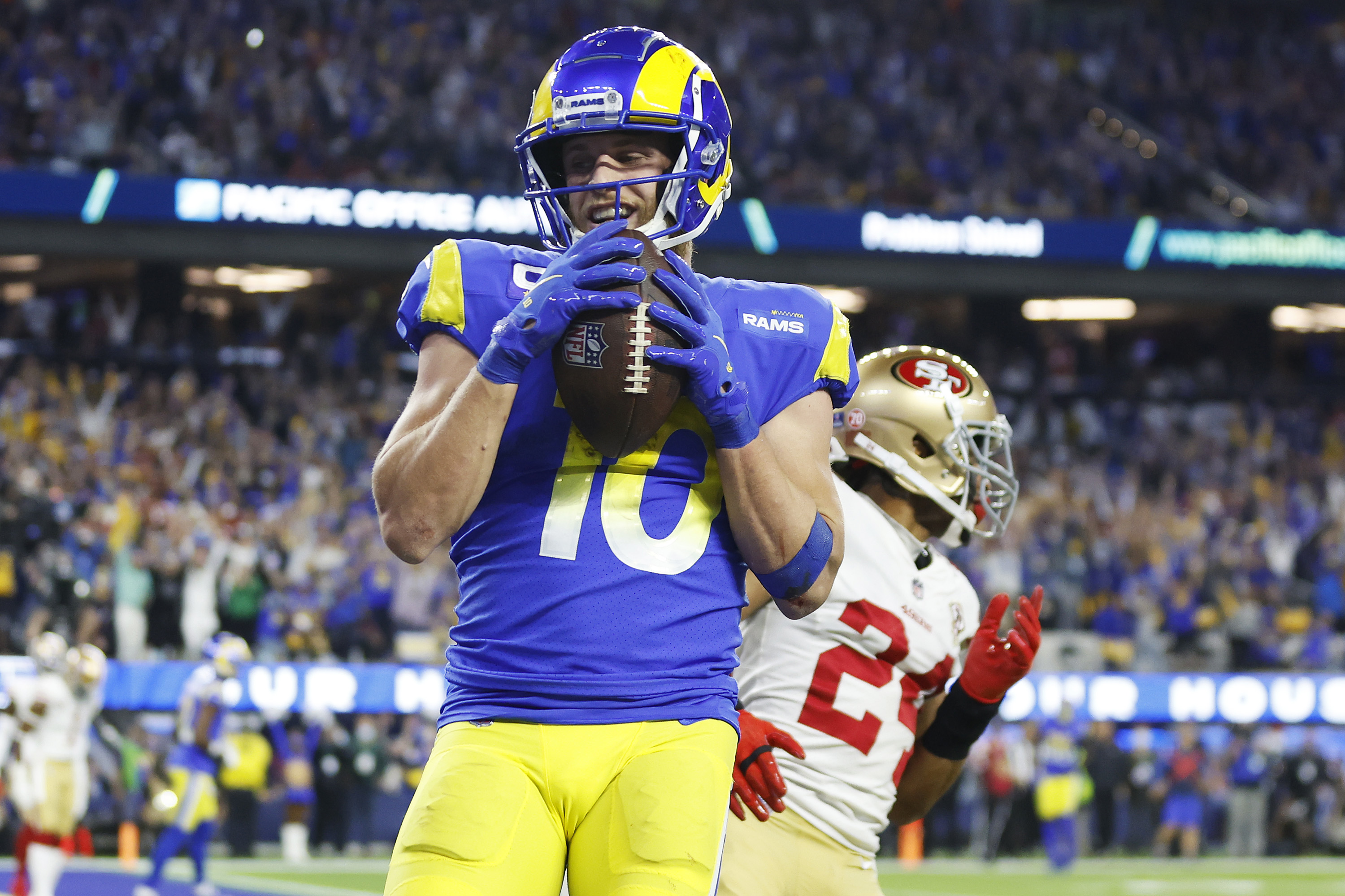 Where is the Super Bowl?

When is the Super Bowl kickoff?

Kickoff is scheduled for 3:30 p.m. California time (6:30 p.m. ET) on Sunday Feb. 13. The game is one week later than usual because the NFL went to an 18-week schedule this year, adding one week to the season.

Who is playing in the Super Bowl?

The NFC Champion Los Angeles Rams take on the AFC Champion Cincinnati Bengals in Super Bowl LVI. The Rams defeated the San Francisco 49ers in the conference championship game. The Bengals upset the Kansas City Chiefs on the road to claim the AFC title, their first in more than three decades.

How many times have the Bengals been to the Super Bowl?

Who won the first Super Bowl? What teams have won the most Super Bowls? Heather Brooker is tackling these tough trivia questions and more across SoCal just in time for the Super Bowl in LA.

How many times have the Rams been to the Super Bowl?

Who is performing in the Super Bowl halftime show?

How can I watch the Super Bowl?

Super Bowl LVI will be broadcast live on NBC. The game will stream live on Peacock or the NBC Sports app. Watch the Spanish-language broadcast on Telemundo.

Who is singing the Super Bowl National Anthem?

In honor of the Air Force's 75th anniversary year, the service will conduct a first-of-its-kind flyover over SoFi Stadium during the national anthem. The Air Force Heritage Flight will be a formation of a P-51 Mustang, A-10C Thunderbolt II, F-16 Fighting Falcon, F-22 Raptor, and a F-35A Lightning II.

DJ and producer Zedd will act as the official pregame DJ during player warmups.