‘This Is a Monster': Suspect Arrested in Fontana Sexual Assaults, Including Attack on Paralyzed Victim

One of the victims is paralyzed from the waist down due to injuries suffered in a car crash decades ago. Her daughter called her an incredibly strong woman.

The suspect accused of entering the homes of two different Fontana women, including a woman in her 50s who is paralyzed from the waist down, early Tuesday morning and sexually assaulting them has been arrested, Fontana police said.

Raul Alzaga, 28, was arrested in Pomona on Wednesday after surveillance footage helped the police track him down, officials said.

“The great citizens of Fontana, numerous residents, came forward with surveillance video capturing the suspect before and after the assaults had occurred," said Fontana Police Chief Billy Green.

Investigators said that Alzaga was spotted driving a car in Pomona Wednesday afternoon, and he took off on foot. When officers cornered him, investigators said he started cutting his neck with a knife.

Alzaga, who police said is a known gang member and on felony probation, is now receiving care at a hospital. It was not immediately clear whether he has an attorney.

The suspect allegedly entered the home of the first woman and groped her while she slept, until she woke up and family members scared him away, authorities alleged.

The other victim, who lives in an apartment on Juniper Avenue, is paralyzed from the waist down after being struck by a car in her 20s. Alzaga allegedly entered the apartment through a window and sexually assaulted her, officers said.

"This is not a friend, this is a monster who attacked a woman in her 50s, unable to move or defend herself," the woman's daughter said.

NBCLA is not identifying the woman to protect the identity of her mother.

"What he did to my mom, it's sickening. It's reprehensible," she said. "My mom is an incredibly strong woman.

"She's raised three children from a wheelchair, and she's the strongest person I know." 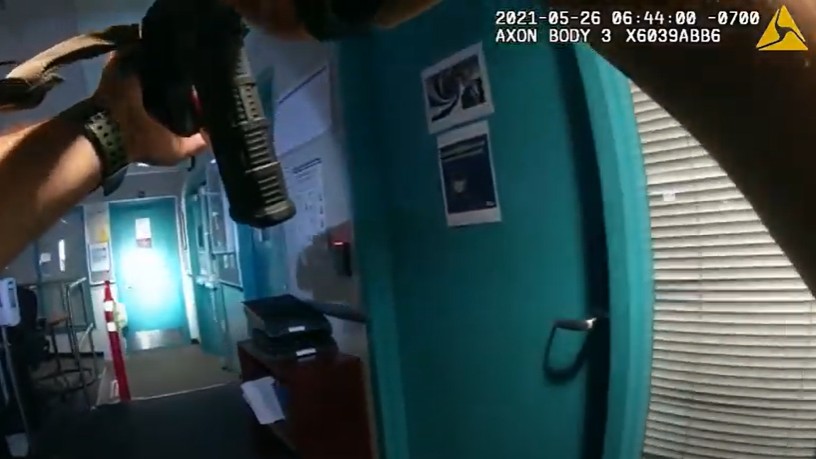 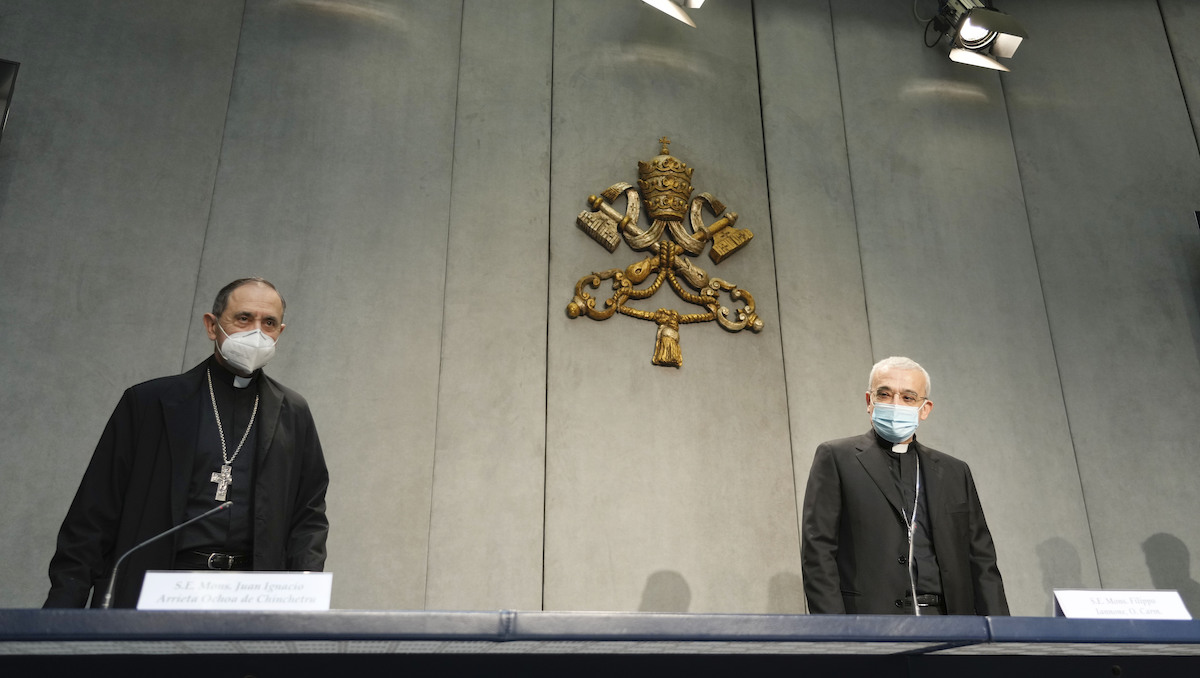 Authorities said the suspect entered the woman's apartment complex through a window.

"There's not much someone in that position can do to protect themselves," the woman's daughter said.

They set up a gofundme site to help her recover.

The daughter also said that she had the following message for Alzaga:

"[The victim] prayed during your attack and what you did to her... She prayed for your soul the entire time... That's what she would want to say to this monster who hurt her is that... Jesus loves you and please repent."