Authorities did not say who shot the bullet that killed the suspect, whose identity was withheld.

A man who allegedly shot and injured a Riverside County sheriff's deputy was found dead inside a Perris home Sunday after an hourslong standoff.

At around 9:15 a.m., deputies reported being fired upon while looking for a wanted suspect at a home in the 100 block of Bond Road, according to the Riverside County Sheriff's Department. It was unclear if the deputies fired back.

One deputy suffered non-life-threatening injuries in the shooting, prompting a call for backup.

Multiple sheriff's armored vehicles responded to the scene and were used to extract the deputies from the property where the shooting took place. The injured deputy was taken to a hospital, authorities said. 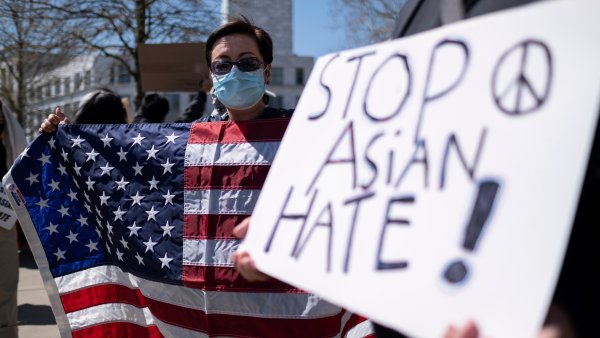 No Evidence Yet of Federal Hate Crime in Atlanta-Area Spa Killings, Officials Say 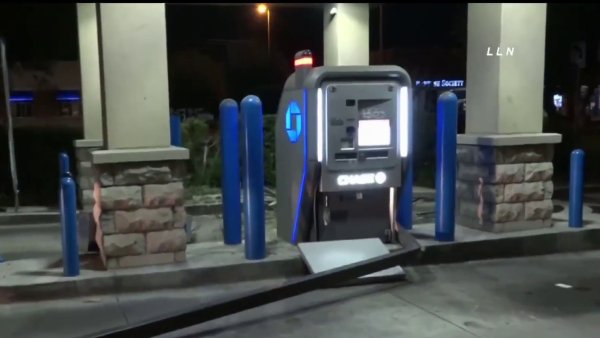 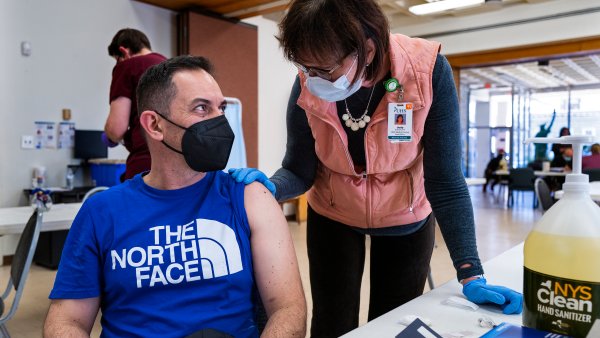 Authorities then established a perimeter around the residence where the suspect was barricaded and evacuated neighboring homes.

After several orders for the suspect to exit the home were made, deputies deployed a robot into the home.

"The robot located the adult male suspect deceased from a gunshot wound," said Sgt. Deanna Pecoraro, a spokeswoman for the sheriff's department. "A handgun was located at the scene."

Authorities did not say who shot the bullet that killed the suspect, whose identity was withheld.

An investigation into the shooting was underway and will be led by the Riverside County District Attorney's Office and aided by the sheriff's Force Investigations Detail.

Involved deputies will be placed on administrative leave during the investigation, sheriff's officials said.