The victim was bound with duct tape and dragged into a supply closet, police say

Police in Southern California are asking for the public's help to find three people who stole over $9,000 worth of hair extensions and cash from a business and tied up a worker with duct tape.

The incident happened Tuesday morning at Baby Doll Human Hair on West Rosecrans Avenue in Hawthorne, according to the Hawthorne Police Department.

The victim said she was working alone in the business and buzzed a man and woman into the security screen door, police said. 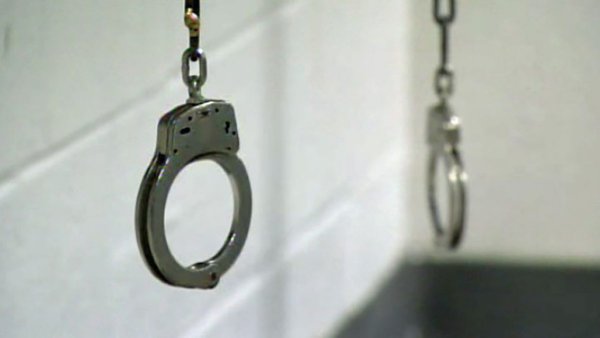 The man pointed a gun at the victim, then jumped over the counter and duct-taped her wrist, ankles, mouth and eyes, and dragged her into a supply closet, police said.

Another man came in and helped the other man and woman steal the hair extensions and money.

Anyone with information about the crime should call Hawthorne police at 310-349-2820.