Three Big Lotto Winners in SoCal; One Has Yet to Claim Cash

A $205,000 MEGA Millions prize still has yet to be claimed, officials said; someone bought the winning ticket at Mario's Liquor in Los Angeles (map). 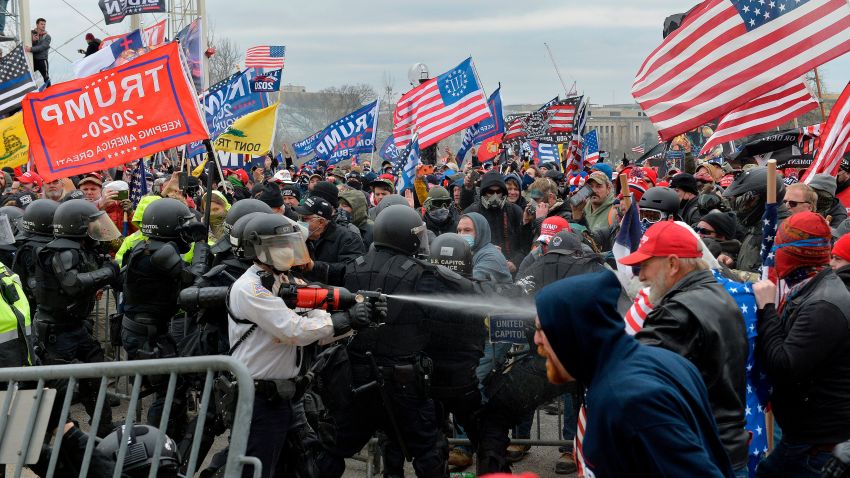 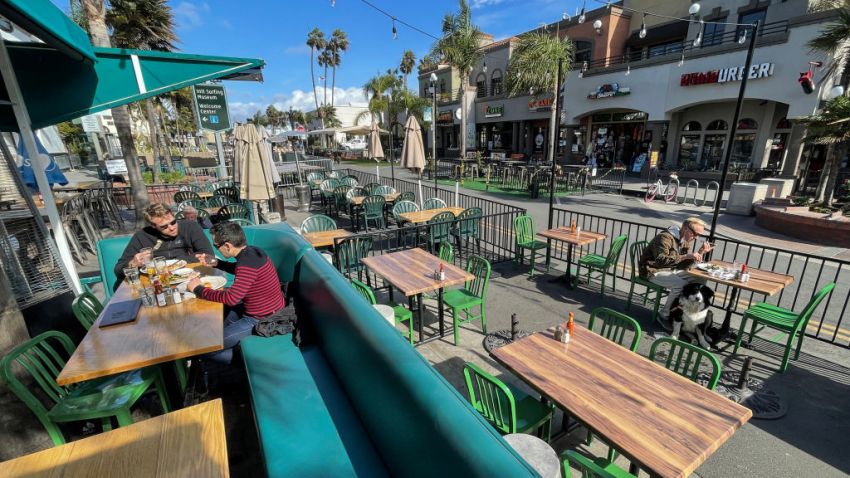 Shane Hayden, owner of Shaneco Plumbing & Rooter, bought a Fantasy 5 ticket at North Oaks Liquor and Market in Thousand Oaks (map) that turned out to be worth more than $150,000. In the same drawing, Ali Hamedi, a San Francisco convenience store owner, drew the same numbers and also won $150,000.