A man is suing the Los Angeles County Sheriff after cellphone video captured the man being restrained and repeatedly struck by deputies during a traffic stop in Long Beach.

The federal civil rights lawsuit was filed against the county, the sheriff and the individual deputies.

Although the cellphone video is shot from a distance, two LA County Sheriff's Department deputies can clearly be seen on top of Andre Olivas, and one of them is striking him continuously in the face.

"After slamming me on the hood of his vehicle, he started to Mace me near my face," Olivas said. 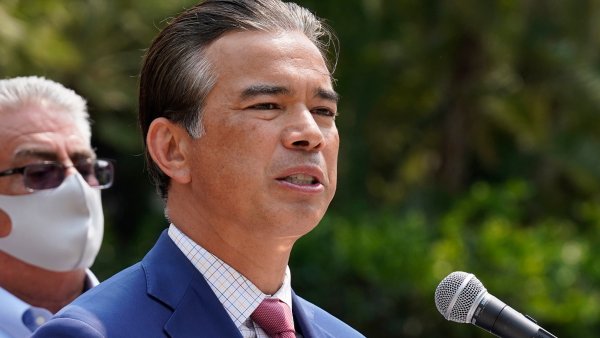 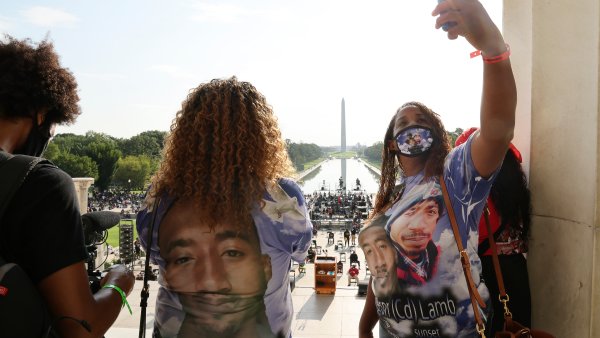 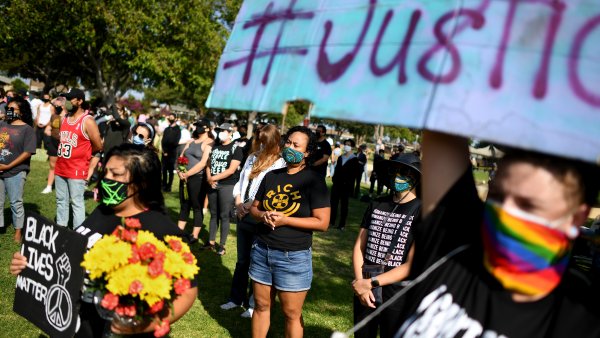 The 28-year-old said the excessive force continued that February afternoon in Long Beach until he almost lost consciousness.

He discussed what was going through his mind.

""Oh my God, I'm scared.' I'm just trying not to do anything to make them think I'm trying to struggle, or fight," he said.

The New York resident said he was in Southern California trying to expand his transport and moving business.

While pulling out of a gas station on Carson Street, Olivas said the deputies pulled him over in his rental truck.

Olivas said he assured the deputies the truck was not stolen and that he respectfully cooperated so as to not escalate the situation.

"I give them the same respect I give my mom," he said. "For lack of a better word, I’m not trying to dance around anything."

Olivas' attorney alleges in a news release that Olivas was holding a cellphone when the deputy grabbed him.

Olivas’ lawsuit alleges the deputies struck him dozens of times, restraining him to the point that he struggled to breathe.

He says he now suffers from permanent brain and emotional trauma.

The LA County Sheriff's Department released a statement, saying there was no comment because it has not yet examined the legal complaint.

Olivas said he wants to see justice and change.

"I see this stuff on TV...It [doesn't] hit hard until it happens to you or someone you know," he said.

James DeSimone is Olivas' lawyer. He said Olivas is a young man who comes from a good family.

"He has a business model and he's trying to come to California, and how is welcomed to California? Within months he’s beaten on the ground by our sheriff's department," DeSimone said.