Hundreds of Trump supporters rallied in Washington, D.C., Wednesday as Congress met, and the president spoke to the crowd.

While supporters of President Donald Trump stormed the U.S. Capitol in Washington, D.C., backers of the incumbent rallied in downtown Los Angeles in what was a mostly peaceful demonstration until clashes erupted with counter-protesters, leading to six arrests.

Dozens of Trump supporters gathered at 9 a.m. for the rally outside Los Angeles City Hall. Holding flags and carrying signs reading "Stop the Steal," members of the group stood along Spring Street while others circled the area in their vehicles. 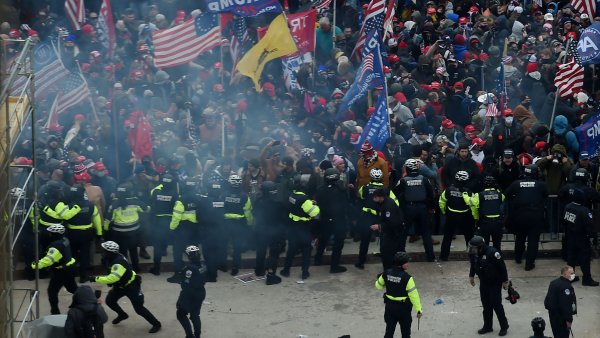 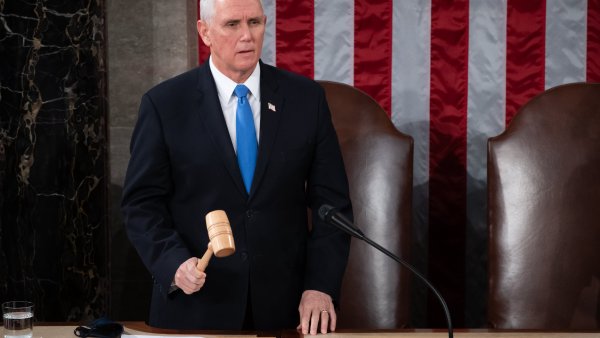 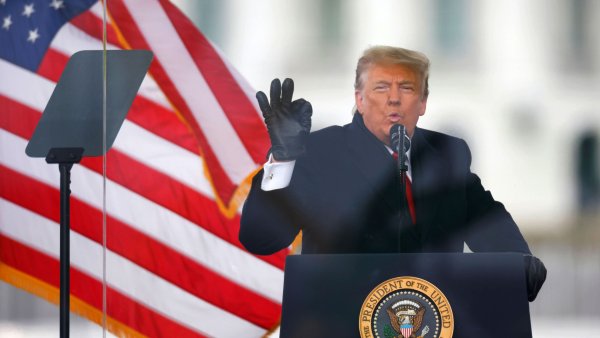 Organizers of the event said 15 "patriotic organizations" were taking part in the demonstration "to demand the integrity and justice of the Nov. 3 election."

The gathering proceeded peacefully for most of the morning, but skirmishes began erupting around midday as counter-protesters gathered nearby.

Los Angeles police, who earlier reported that the protest was being held peacefully, began showing up in large numbers, eventually declaring an unlawful assembly, ordering the crowd to disperse.

LAPD Officer Tony Im said "several fights'' broke out during the demonstration, but he didn't have information on whether anyone had been seriously injured. Video from the scene showed at least one person left bloodied.

LAPD said six people were arrested -- three on suspicion of carrying unpermitted items while attending a public demonstration, two on suspicion of failing to disperse and one for resisting or obstructing an officer.

The anti-Trump group Refuse Fascism held a protest of its own in downtown Los Angeles Wednesday afternoon, unfurling a banner over the Harbor (110) Freeway at Seventh Street, proclaiming, "Trump Lost! Fascists Get Out!''

In Beverly Hills, another protest that began about 3 p.m. was declared by police an unlawful assembly about 5:30 p.m. after a fight broke out, Beverly Hills Police Department Chief Dominick Rivetti said in a video posted on Twitter.

A sergeant at the department said about 100 people attended the event and began dispersing after the announcement.

"I just want to assure everybody that lives, works and visits in Beverly Hills, that this police department will do everything in its power to keep the peace and protect all of you,'' Rivetti said.