"The person out there harming them needs to stop," said one wildlife official. Over 30 pelicans have been injured since October, likely by humans, and 22 of those birds have died.

Two pelicans were released back into the wild at Crystal Cove State Beach on Tuesday, after months spent in medical rehabilitation recovering from injuries and illness.

The strength of brown pelicans comes from their wings, according to experts, which allow them to dive for food from over 100 feet in the air. But until recently, these two pelicans were unable to fly.

One of the pelicans arrived at the Wetlands and Wildlife Care Center with a hook in its broken shoulder, while the other was found sick and dehydrated on Pacific Coast Highway.

Thirty-two pelicans have come into the Wetlands and Wildlife Center with broken wings since October. Of those 32 birds, found along the coast from San Clemente to Huntington Beach, 22 did not survive the surgeries to repair their injuries.

Wildlife officials are convinced that the injuries to those birds were caused by humans.

Their certainty is "because it's such a pinpointed injury right at wings," according to Debbie McGuire, executive director of the nonprofit. "Right at the humerus… like a blunt force trauma, no other contusions on the body."

Officials are working to find the people responsible for the mangled birds, the most recent of which was found in May.

"When I heard about [the injured birds] I was devastated," said Phil Holliday, a visitor to the state park. "It was like so many animals... people do crazy things nowadays." 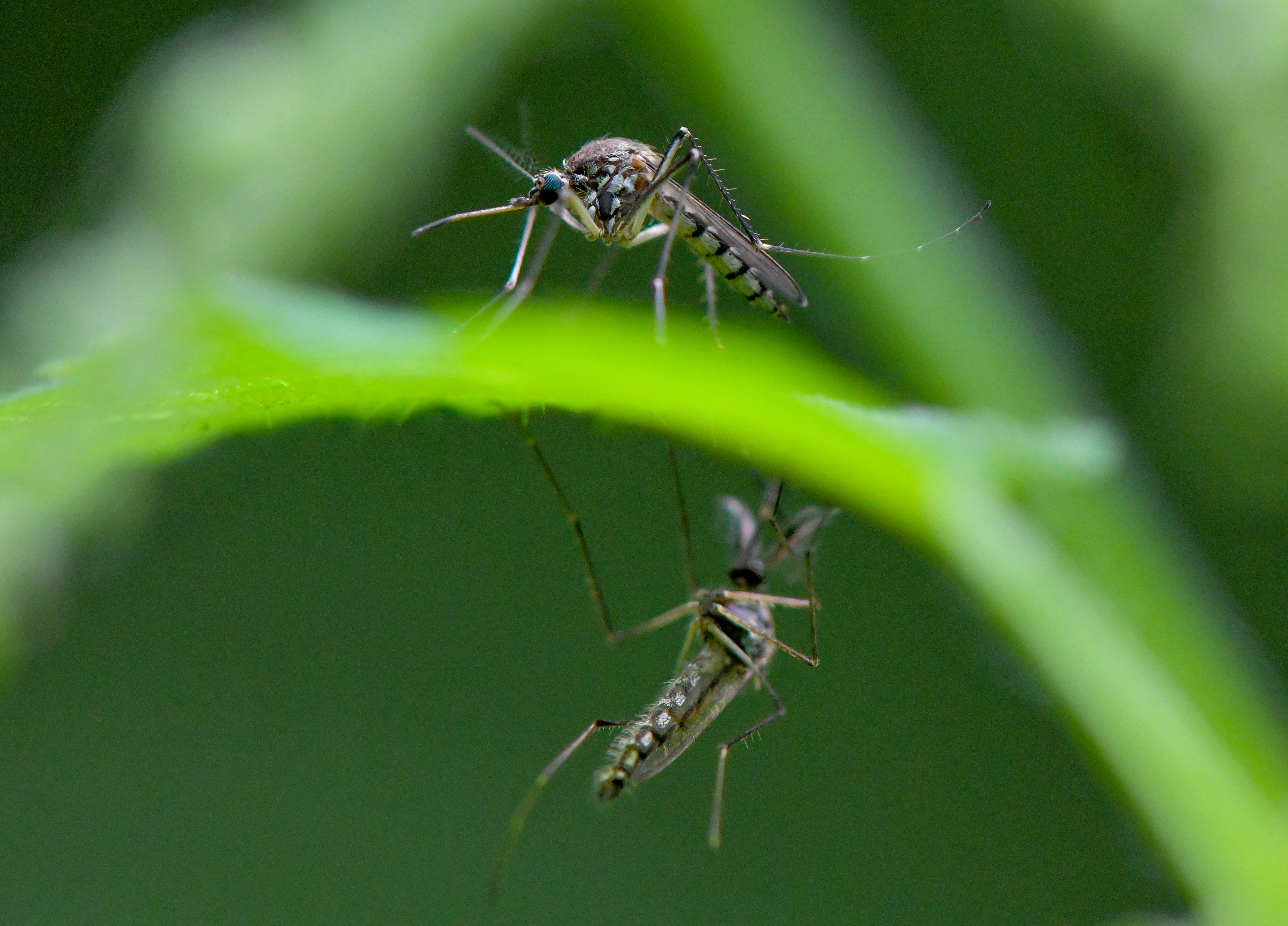 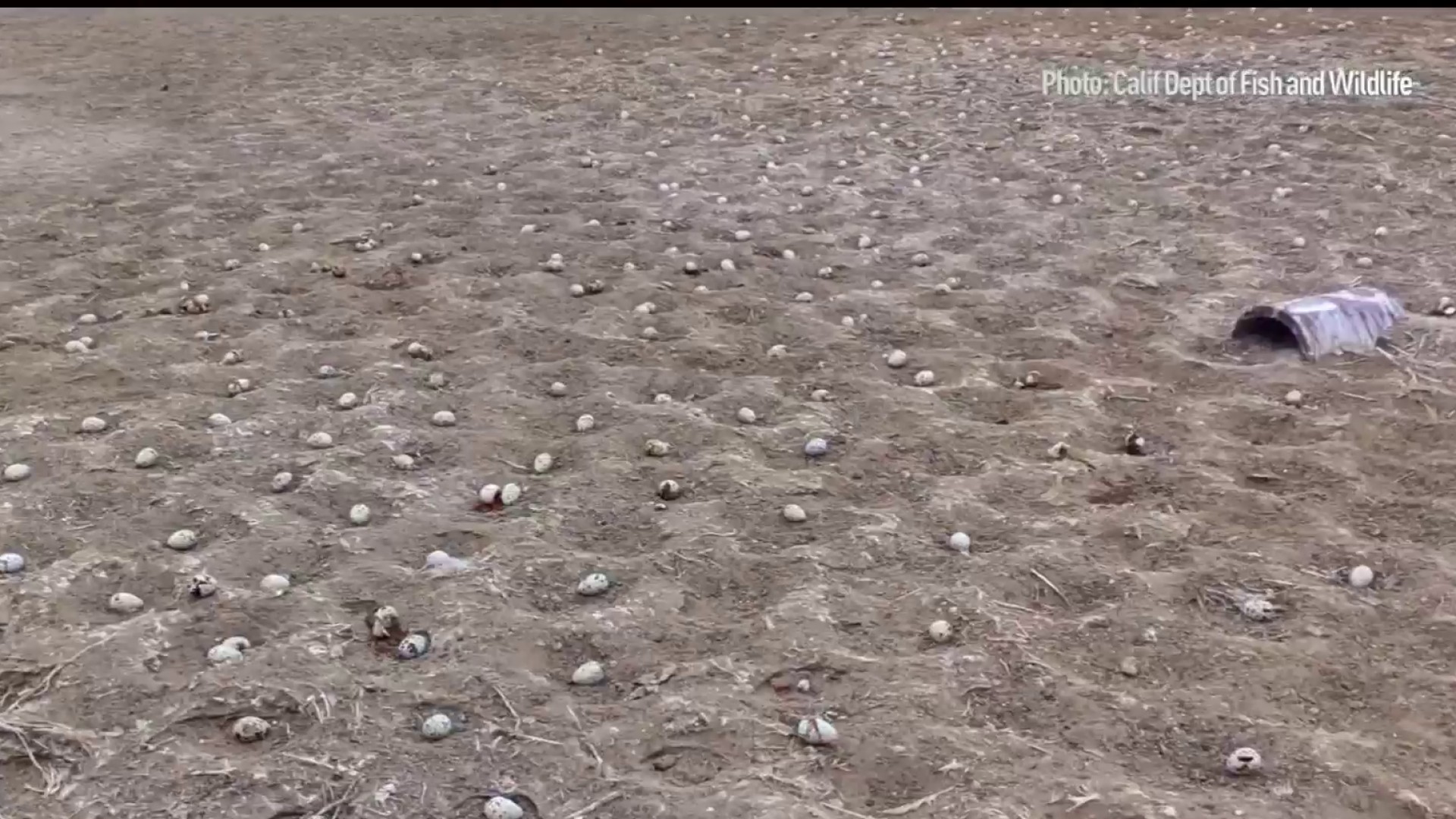 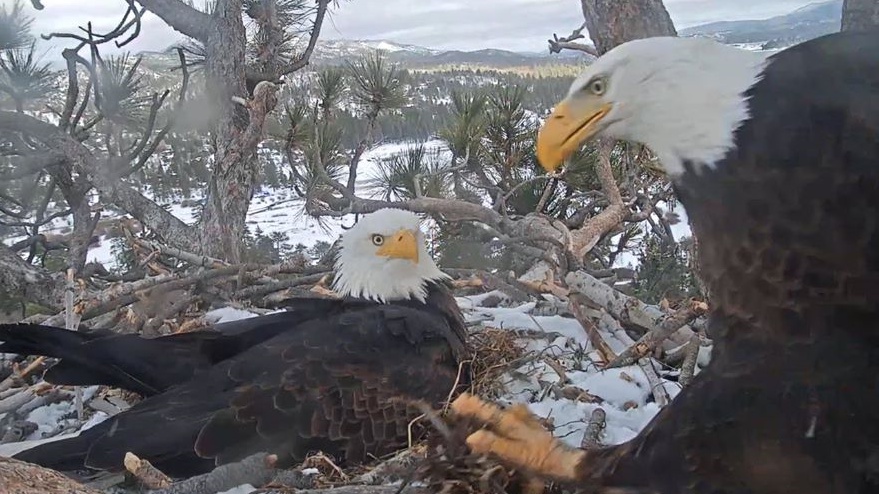 Big Bear's Beloved Bald Eagles Get Their Own Fan Party

While there's no way to be certain how the bird with the hook injury, released on Tuesday, was hurt, wildlife officials do suspect humans were involved.

There is now a CalTIP hotline at 888-334-2258, and talk of a reward for information anyone may have about who injured so many pelicans.

"The person out there harming them needs to stop," McGuire said, but the birds themselves can't stay in captivity forever.

"We have no choice. This is their home."

In the meantime, the two birds got a happy ending at midday on Tuesday. One a young adult, the other less than a year old, the birds were taken to the beach in cages and got their chance to fly back to freedom.