UCLA Study: US Lags In Legal Protections For Immigrant Children

According to the study, the United States has no laws specifically limiting detention of migrant children, while also offering only minimal legal protection.

The United States lags behind other high-income countries around the world when it comes to preventing detention of immigrant children and affording them legal protection and access to healthcare and education, according to a UCLA study released Wednesday.

“The child detention crisis did not begin or resolve with a single administration, and these longstanding gaps in the law have left countless children vulnerable to grave health risks and human rights violations,” said Dr. Jody Heymann, director of the UCLA Fielding School of Public Health's WORLD Policy Analysis Center.

“Adopting legal protections that provide for the types of effective alternatives to detention modeled elsewhere is critical to bringing the U.S. in line with its peers and ensuring children can no longer be detained or denied access to health and education simply because of their migration status.”

According to the study, the United States has no laws specifically limiting detention of migrant children, while also offering only minimal legal protection.

Researchers found that the national also has no legal guarantees of access to health care or education for such children. That puts the nation in the bottom one-fourth of high-income countries.

The study, published in the International Journal of Human Rights, examined restrictions on detention of migrant children in the 150 most populous countries in the United Nations.

Researchers found that while the United States lags behind other high-income countries, protections of migrant children are lax in many other nations globally.

Among low-, middle- and high-income nations, less than 25% legally protect unaccompanied asylum-seekers from detention, and only 11% offer such protection for unaccompanied child migrants.

Released photos of crowded holding facilities for migrants at the border has turned the country's eyes on the Biden Administration's handling of the border crisis. The White House and state department officials will travel to Mexico and Guatemala to discuss the cause of the sudden influx of migrants, and how to slow it down.

“The lack of adequate legal protections for migrant children's access to health and education is a global issue,” said Amy Raub, a research analyst at WORLD. “While detention on its own has grave implications for health, conditions of detention routinely exacerbate these health risks while threatening migrant children's other fundamental rights.” 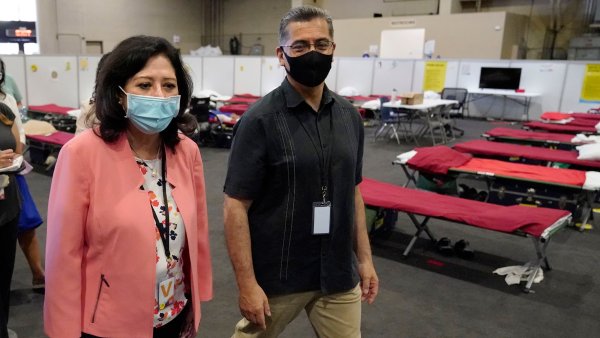 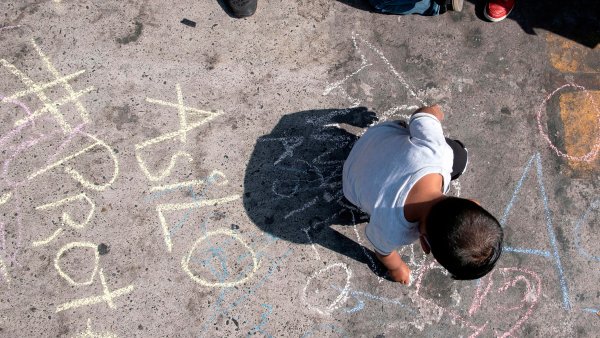 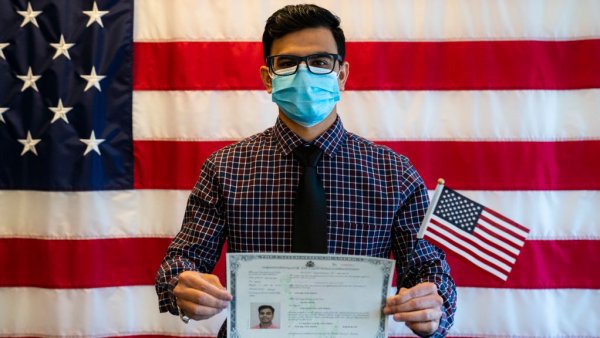 Biden Calls for Bipartisan Action on Pathway to Citizenship