‘We Want to Get There ASAP:' SoCal Doctors Set Out to Train Ukrainians in Combat Medicine

A group of Southern California doctors depart to Ukraine to train civilians in combat medicine. They are asking for medical kits to help save lives.

A group of combat medics from Southern California will travel to Ukraine to train civilians in combat medicine.

Scroll down for a list of supplies the medics need and how you can help.

Joining physicians from around the world in preparing the Ukrainians, who are fighting the Russians alongside Ukrainian soldiers, many are retired and have long been training other groups engaged in dangerous situations, like SWAT teams.

Dr. Dan Olesnicky, a retired Palm Springs reserve police officer, has trained SWAT teams for 20 years. With family in Ukraine, he will now join the team of medics in their overseas efforts.

"[The Ukrainians] are really getting hammered ... We want to get there ASAP," said Olesnicky.

‘Very Hectic': More US Troops Hustle Overseas to Europe Amid War in Ukraine 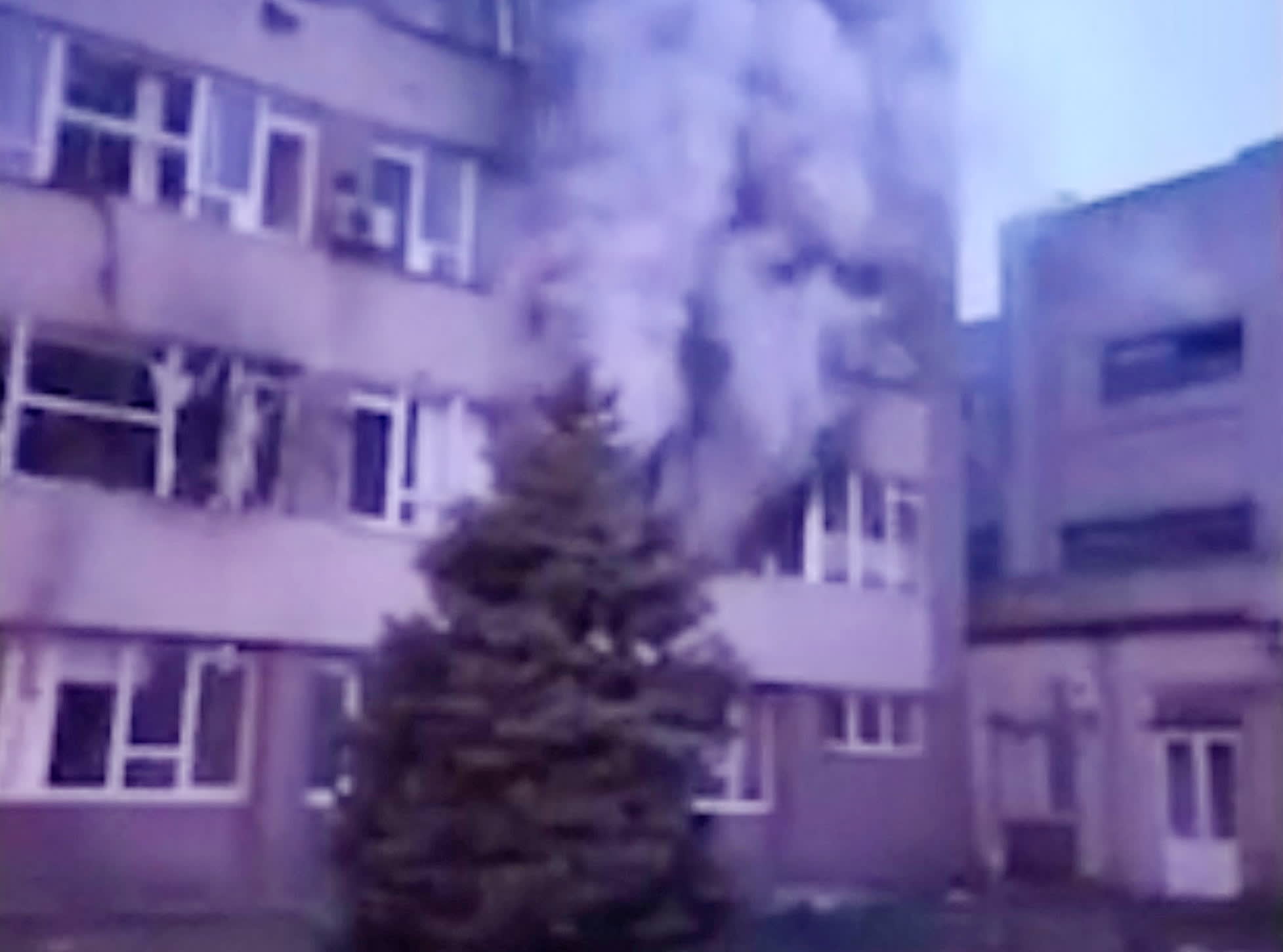 "Middle-aged doctors, at this point, we're not going to be changing or leading the brigade... We can save a lot more lives if we train trainers out there and people to save lives," he added.

Olesnicky says officers in law enforcement usually learn these medical skills over two weeks. He will be condensing the lessons to two days for the Ukrainian citizens in hopes that they can care for their friends and neighbors sooner.

"You need to learn how to provide cover, concealment, protection for somebody who's down and then you need to figure out how to extract them," said Dr. Olesnicky.

While he and the other doctors depart for the battlefield, they are asking Southern Californians for their help by assembling and contributing medical kits.

"Anyone in their kitchen can save lives right now in Europe," says Dr. Olesnicky.

Detailing the preferred components of the kits in a video posted to his YouTube channel, Dr. Olesnicky asks that kits are assembled with:

Those who contribute supplies can drop off their kits or help assemble them on Sunday at 1 p.m. at the Ukrainian Culture Center at 4315 Melrose Avenue in Los Angeles.

Dr. Olesnicky says he knows the risks he'll be taking with this trip. But the married father of four says his family supports his decision.