A new USC study of a large and diverse group of Medicaid enrollees finds Latino patients had starkly higher odds of a positive COVID-19 test, as well as higher odds of hospitalization and death, than white patients, it was announced Friday.

The study of racial and ethnic differences in COVID-19 testing and outcomes included data from more than 84,000 adults at Contra Costa Regional Medical Center who were enrolled in the county's Medicaid managed care plan.

One hypothesis for worse COVID-19 outcomes among low-income people has been that they are more likely to have other preexisting health problems. After controlling for those risks, as well as demographic and neighborhood factors, Latinos still fared worse than other groups.

In response to the disproportionate rates of COVID-19 on Latino and Black communities, LA County is expanding its testing in hard-hit neighborhoods. Jonathan Gonzalez reports for the NBC4 News on Thursday, July 16, 2020.

That was in spite of the fact that the Latino patients were disproportionately younger. In general, Latinos in the U.S. are healthier than whites — a phenomenon known as the "Latino paradox," according to the study appearing in the American Journal of Preventive Medicine.

"Even among a population of Medicaid patients who are similarly economically disadvantaged, Latinos are shouldering an unfair burden of this deadly pandemic,'' said study co-author Mireille Jacobson, associate professor at the USC Leonard Davis School of Gerontology and senior fellow at the USC Schaeffer School for Health Policy and Economics.

"The substantially higher risk facing Latinos should be a key consideration in California's strategies to mitigate COVID-19 transmission and harm."

The opportunity to study a large and racially diverse low-income population at the public hospital appealed to the researchers. They hoped to help answer questions about what was causing COVID-19's racial and ethnic disparities in communities around the country and to understand whether prior work was confounded by differences in economic status across groups. 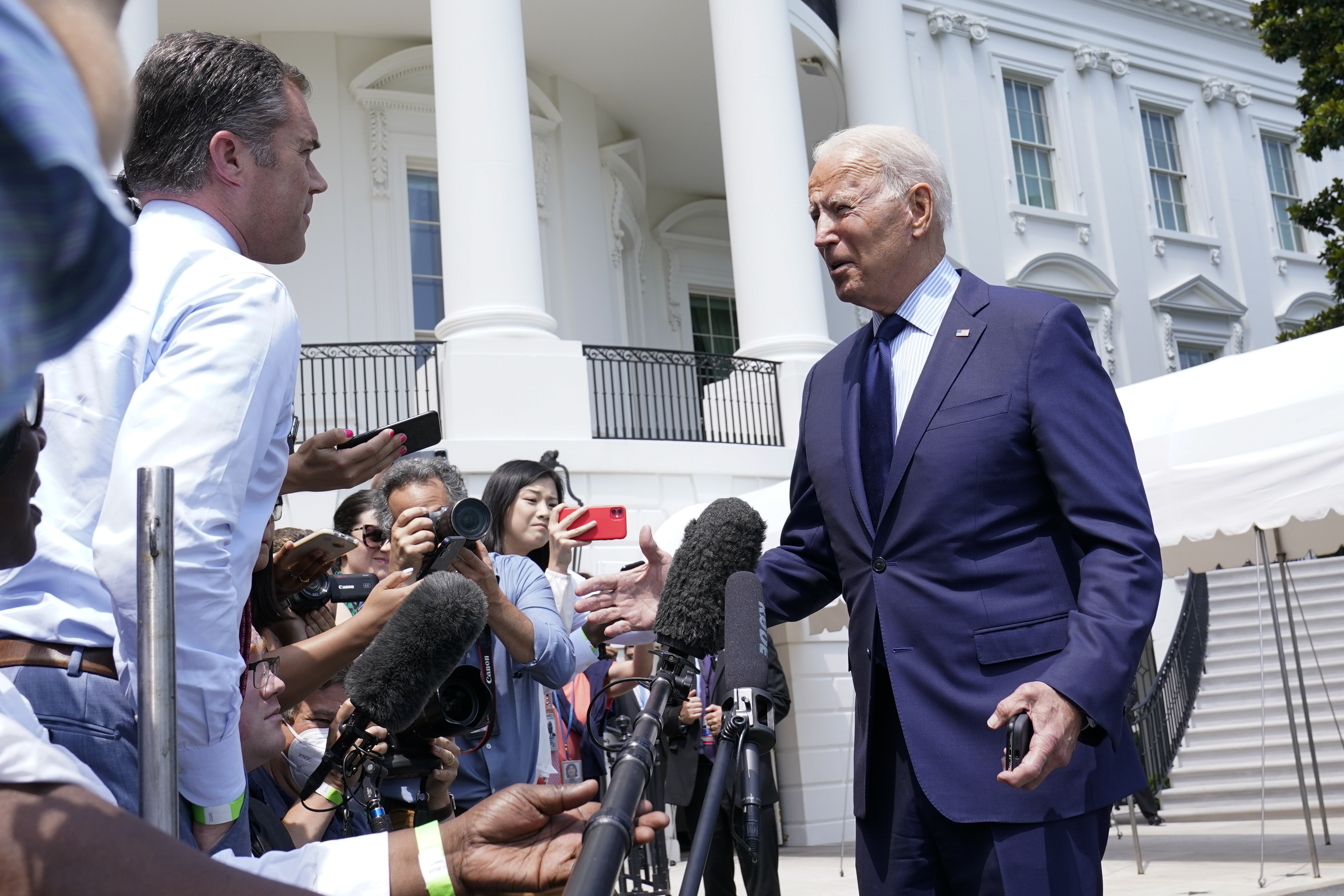 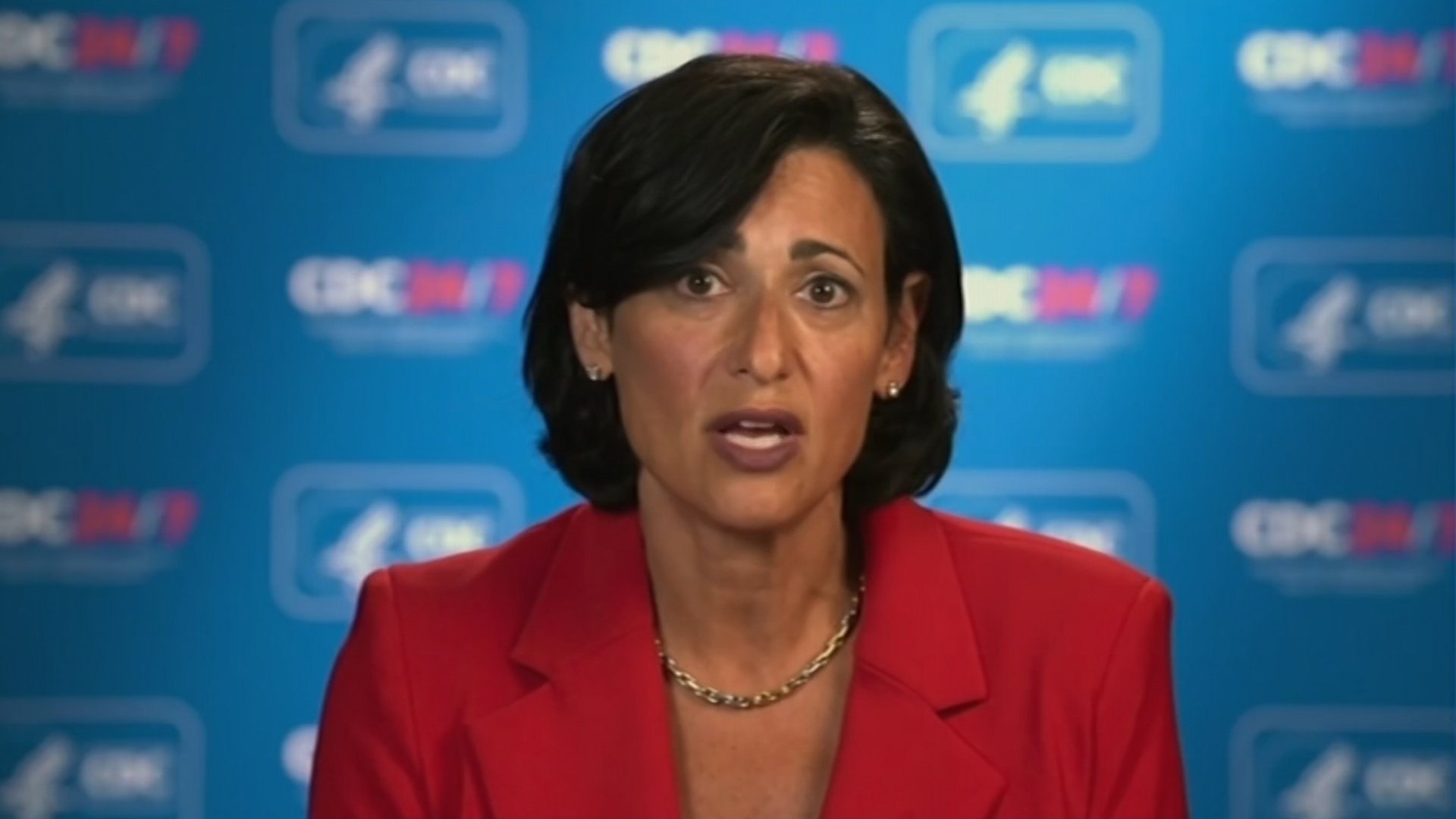 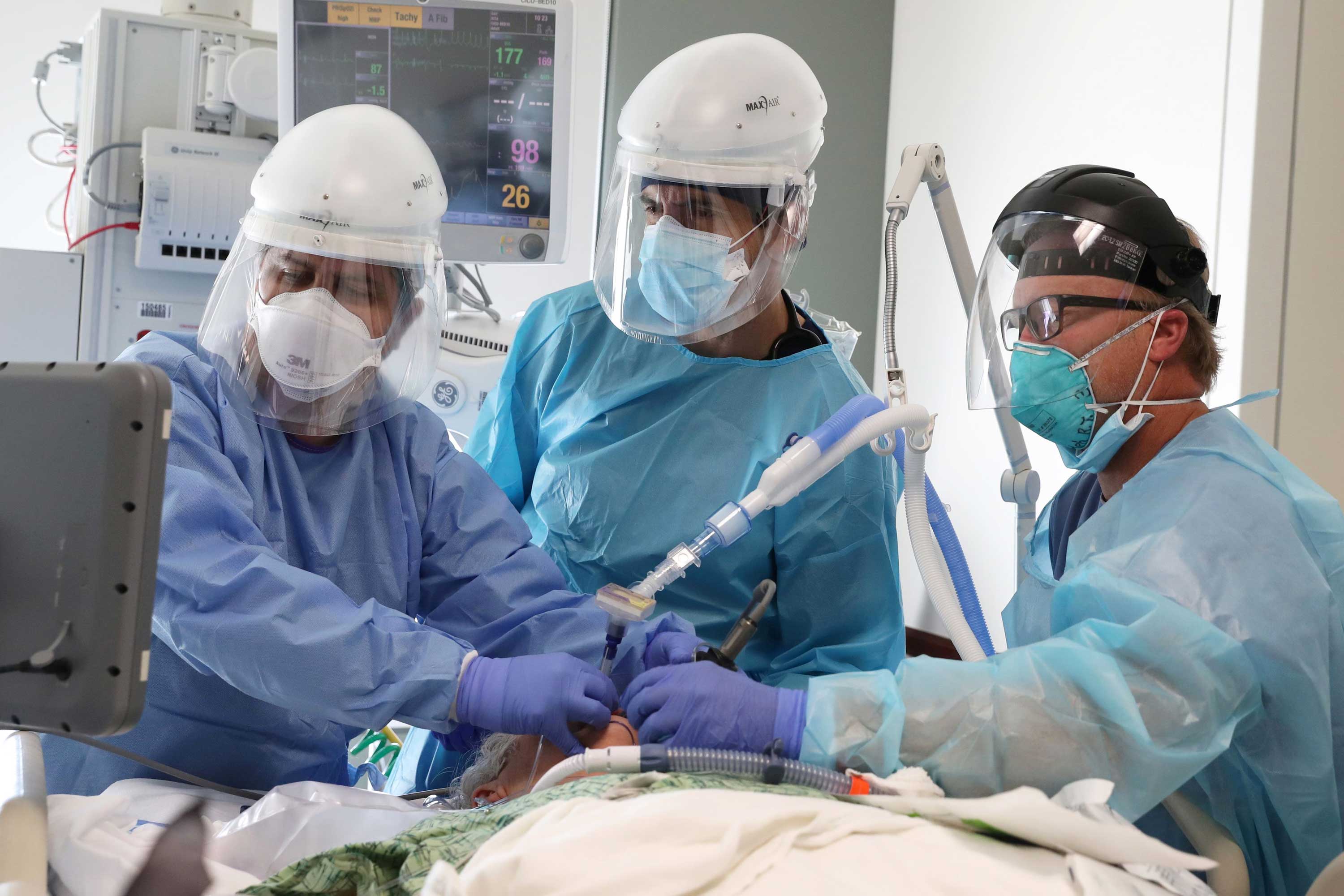 Covid Deaths on the Rise Again in the U.S. After Weeks of Decline, CDC Says

Health providers at the medical center observed in the early days of the pandemic that Latinos were more likely to test positive; in response, they increased their outreach to that community and urged them to get tested.

Likely because of that outreach, testing for COVID-19 was higher among Latinos than for Black, Asian or white patients, but Latinos also had much higher infection rates. Tragically, they were also much more likely to end up hospitalized and to die from COVID-19 than white Medicaid enrollees.

COVID-19 has disproportionately affected racial and ethnic minorities in terms of infection, hospitalizations and deaths. The interplay of social, economic and demographic factors influencing COVID outcomes remains poorly understood. Racial and ethnic disparities in COVID vary widely across the country and seem to depend on local context, the study's authors said.