Riverside is celebrating the new flag pole outside the home Vincent Scarano has lived in since 1973. It's a flag pole that was installed by other heroes.

When 99-year-old Air Force veteran Col. Vincent Scarano looks at the American flag, he remembers those who served and a country that's grateful for their sacrifice.

Thanks to the Riverside Fire Department, he doesn't need to look far. Firefighters installed a flag pole outside retired Col. Scarano's home in a touching gesture that represents the meaning of Veterans Day.

"I look at our flag and I see those who served. I see a country that has reached out to serve," said Col. Scarano. "It means practically my soul, my life, this thing I've lived for."

The Riverside resident gave 31 years of his life to military, serving in World War II, the Korean War and the Vietnam War. He has lived in the Riverside home since 1973.

"So while he expresses his thanks here for this flag, the thanks is all ours," said Riverside Mayor Patricia Lock Dawson.

The kind gesture stemmed from a visit to Luna's neighborhood by Col. Scarano's daughter. She noticed the the flag pole in Luna's yard and asked him about it.

After hearing about her father's military history, Luna was happy to do something for someone who had given so much. 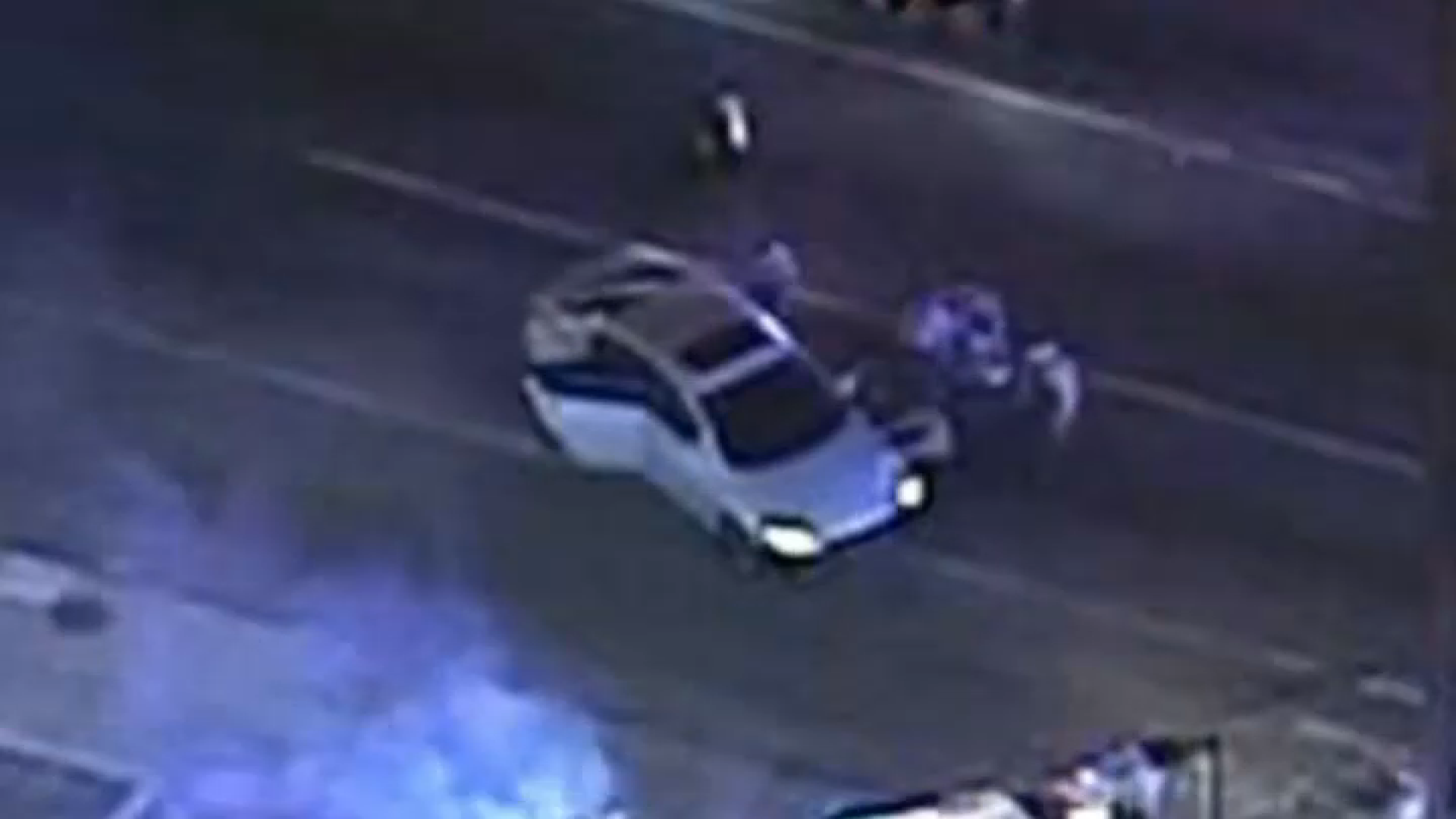 Luna and fellow Riverside firefighters installed the flag pole during their lunch hours. When it was finished, Luna saw how much it mean to Col. Scarano.

"We look over and Col. Scarano's saluting the flag and crying," he said. "In that somber moment, it really hit hard. I have a new appreciation for the flag that I didn't have before."