The SUV's impact was so powerful that it knocked over the fence around the home, demolished two vehicles in the driveway, and sent the car into the garage, according to one of the home's residents.

Police are investigating a deadly crash late Monday night in the Moreno Valley, after an SUV ran off the road and slammed into a home, killing a female passenger and injuring the male driver.

When paramedics arrived at the home on Indian Street, they spotted two people trapped inside the dark SUV. Several tools were required to cut the vehicles open.

The SUV's impact was so powerful that it knocked over the fence around the home, demolished two vehicles in the driveway, and sent the car into the garage, according to Mary Helen Navarro, the woman who lives at the residence.

According to Navarro, it sounded like metal crunching and smashing together. 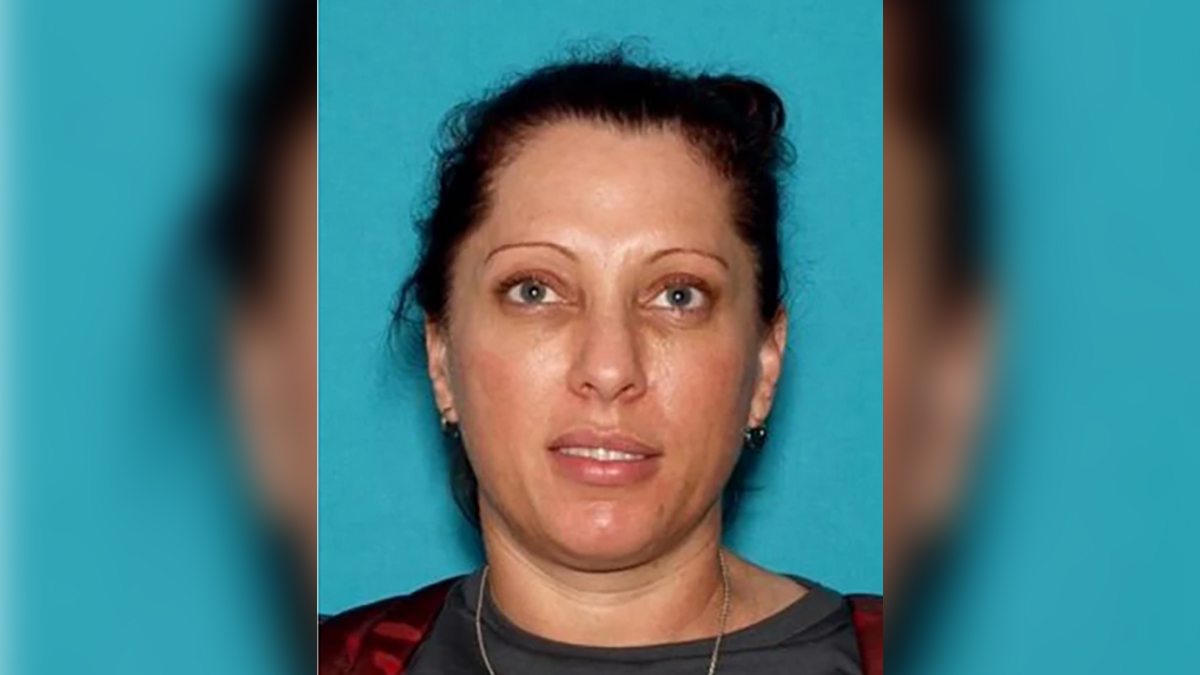 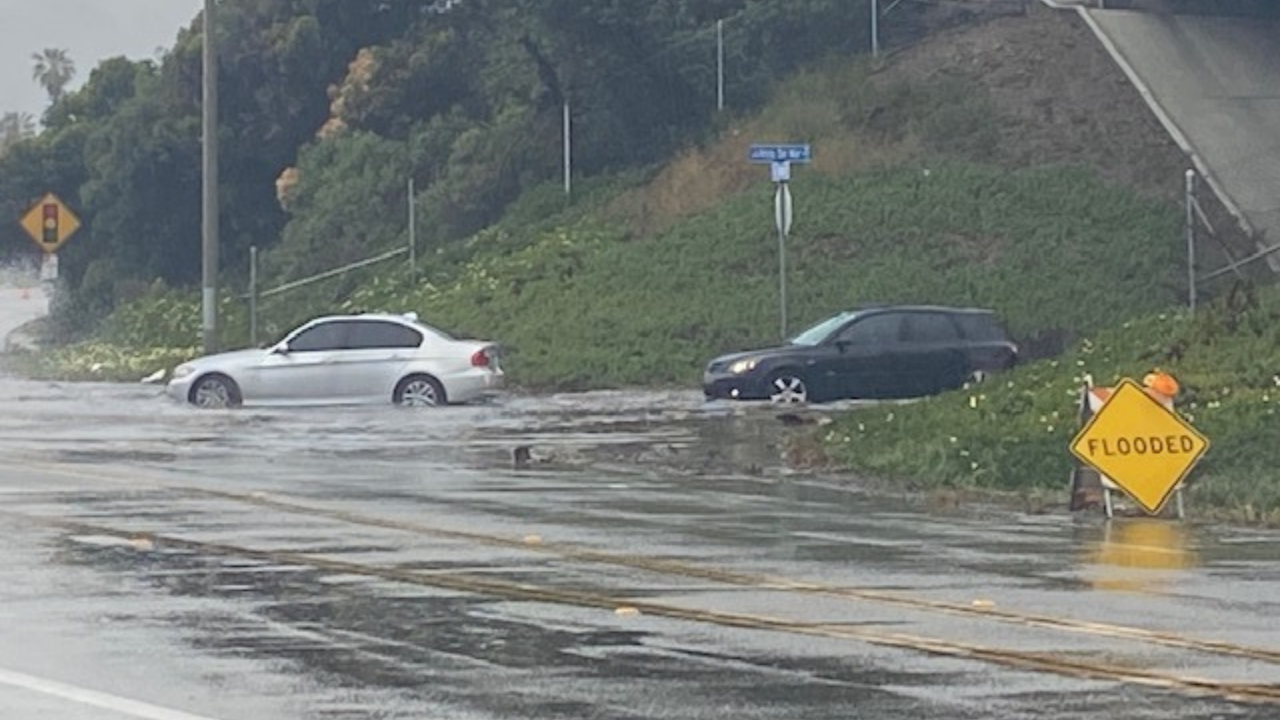 Skip the Sliding: How to Avoid Crashes on Post-Downpour Roads University of the Southwest Mar 18

EXPLAINER: Driver in Texas Crash Was 13; Is That Legal?

The car also car did significant damage to the house, with debris, a crumbling garage wall and a beaten-up pickup truck all visible Tuesday morning from the sidewalk outside the home.

The home will be red-tagged, Navarro said, and all utilities have been turned off. They are unsure whether the property is still structurally sound enough for her and her family to still go back inside.

According to Navarro, their vehicles were actually pushed over to their neighbors' side of the yard and their driveway. Those vehicles stood in the way of the SUV, preventing the car from plowing into the kitchen of the home next door.

Navarro was left shaken by the crash, but told NBC4 she is thankful that everyone in her family is OK.

"Grateful that it wasn't us, and sad that it was them," she told reporters Monday night, struggling to get the words out through tears. "My condolences go out, too, to their family."

The man driving the SUV was rushed to a nearby hospital. His condition is unknown.

The female passenger in the SUV died at the scene, according to authorities.

Family arriving at the scene Tuesday morning identified the woman who died as 40-year-old Keonia Selena Brown, a mother to three daughters.

The Riverside County Coroner's Office has not yet confirmed the identity of the deceased woman.

The crash remains under investigation, as officials try to determine exactly why and how the driver lost control.