When deputies arrived, they found the mortally injured woman outside the hotel and detained a man, who is in his 60s, police said.

A woman in her 40s was gunned down in front of a hotel in Lake Forest Wednesday afternoon.

Deputies were called at 1:15 p.m. to the Hilton Garden Inn Irvine Spectrum at 23131 Lake Center Drive on a report of a man shooting a woman, said Carrie Braun, a spokeswoman for the Orange County Sheriff's Department.

When deputies arrived, they found the mortally injured woman outside the hotel and detained the man, who is in his 60s, she said. 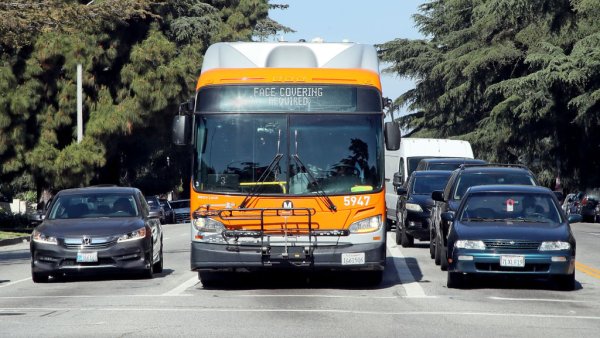 The victim was rushed to an area hospital, where she was pronounced dead, Braun said.

The man, who complained of an unspecified health issue, was also taken to an area hospital, she said.

Deputies do not know what relationship, if any, the two had or what prompted the shooting, Braun said.