Zsa Zsa Back in Hospital with Pneumonia

The 94-year-old actress has been bedridden at her home and eating through a feeding tube.

Zsa Zsa Gabor was reported in critical condition Wednesday after being taken back to the hospital with pneumonia, her publicist said.
The 94-year-old actress was taken by ambulance to a Los Angeles hospital after complaining of breathing troubles, according to Jon Blanchette, Gabor's publicist. 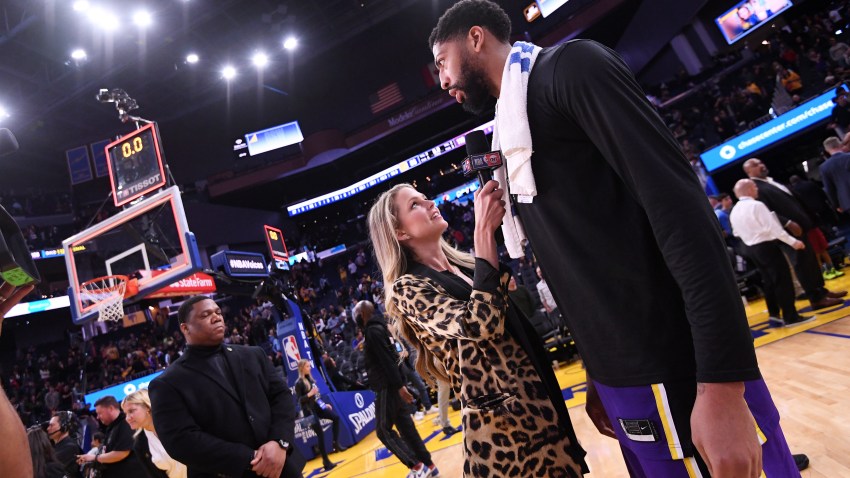 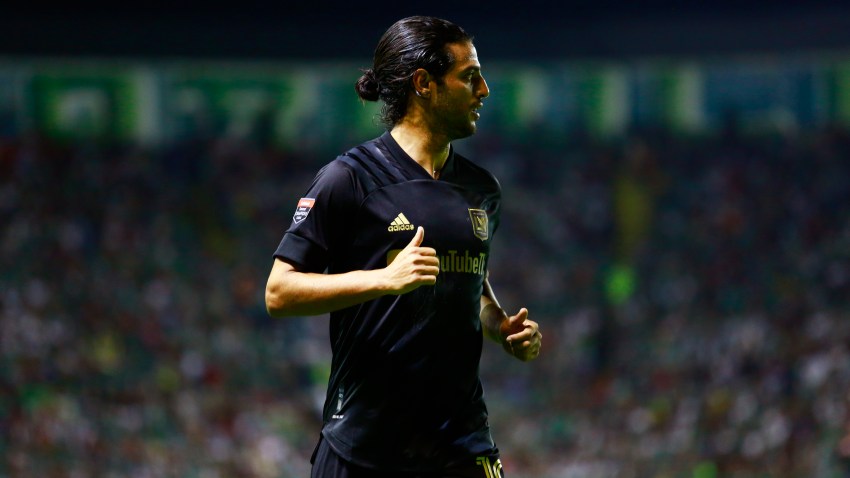 She was reported in critical condition. Doctors were attempting to drain the fluid from her lungs, according to Gabor's husband, Frederic von Anhalt.
Gabor has been in and out of the hospital since requiring surgery in July after falling out of bed and breaking her hip.
After her right leg was amputated in January because of gangrene, the original "Moulin Rouge" star refused to have her other leg amputated when her blood stopped flowing.
Gabor's left leg has since responded to medication at home.
Gabor is the last living of three Gabor sisters with careers in Hollywood. The legendary screen star has been equally famous for having been married nine times.
0