A San Bernardino County man charged with killing three people, including a 9-year-old boy, has been freed after the charges were dropped for lack of evidence.

Twenty-six-year-old Trayvon Brown of Rialto was released Friday after prosecutors asked a judge to drop the murder charges. 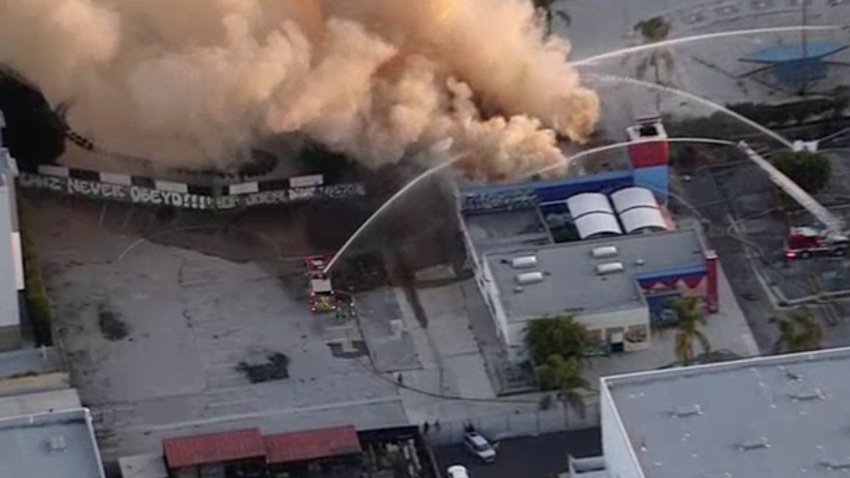 Brown was jailed last July after two men — Samathy Mahan and Travon Williams — and Williams' 9-year-old son were gunned down in a parking lot as they left a liquor store in San Bernardino.

Mahan was a documented gang member. Authorities had said he may have been the intended target.