A man was found shot and killed Monday morning in a truck in Lynwood.

A deputy on patrol found a suspicious vehicle parked curbside on the 10000 block of Long Beach Boulevard around 2 a.m. The pickup truck was running and the lights were on. After the deputy went up to the truck he realized the driver had been shot.

The man died at the scene. 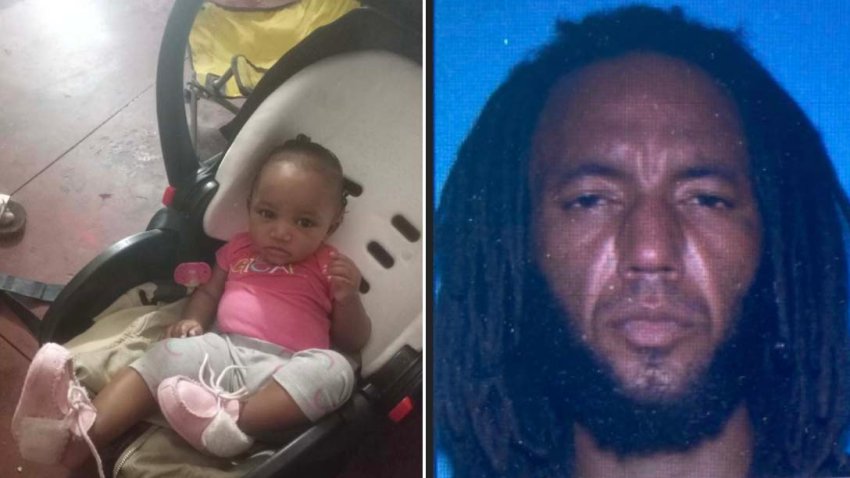 Detectives confirmed that they believe the victim was shot just north of where the truck was parked with at least one gunshot wound to the upper body.

Detectives are looking throughout the area for security video. The man has not been identified.

Long Beach Boulevard is currently closed to traffic from Tweedy Boulevard to Michigan Avenue with detectives expecting the investigation to last throughout the morning.

Anyone with information about this incident is encouraged to contact the Los Angeles County Sheriff's Department's Homicide Bureau at 323-890-5500.