The girl refused the ride and took a picture of the man's car with her cell phone.

A man who was wanted in Alhambra on suspicion of felony child molestation was arrested Thursday -- a day after he allegedly asked a girl walking on a South Pasadena street if she needed a ride, police said.

Edwin Linares, 43, of Alhambra was taken into custody about 7 a.m. by a South Pasadena officer who was in Alhambra conducting an investigation and who recognized the car he was driving, the South Pasadena Police Department reported. The two cities are neighbors.

According to police, the girl was walking in front of South Pasadena Middle School, 1600 Oak St., about 12:30 p.m. Wednesday when she noticed a man driving a red Toyota Corolla slowly near her, police said. 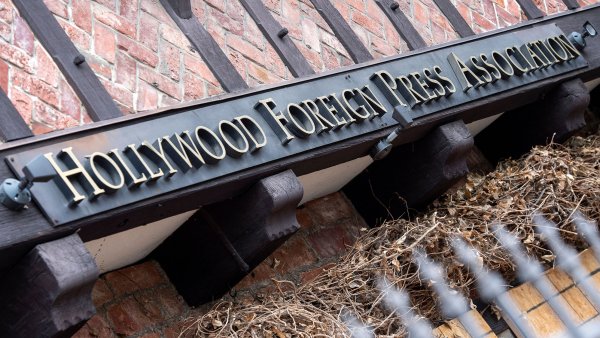 "The male drove ahead of the juvenile and stopped at the intersection of Marengo Avenue and Oak Street," a police statement said. "He asked (her) if she needed a ride. After she refused the ride, the male asked her again. The juvenile then pulled out her cell phone and took a picture of the suspect vehicle, which fled eastbound on Oak Street."

Thursday morning, a South Pasadena officer saw the car, pulled it over and arrested Linares.

Police declined to release the girl's age Thursday. No details about the Alhambra child molestation case were immediately released.