Police on Thursday sought a knife-wielding man who attacked a woman jogging on a bike path in the San Fernando Valley.

The attack occurred at 8:30 p.m. near Burbank Boulevard and Woodley Avenue in the Lake Balboa area.

The woman turned around and saw the man with a large knife in his hand, according to the Los Angeles Police Department.

He asked her for her cellphone and she complied. The man then threw her into the bushes and leapt onto her.

"If you scream, I'll kill you," police said the man told the victim.

They struggled for the knife, and she screamed. He kicked her several times and threw her over a fence before fleeing, police said.

The man was last seen running toward Woodley.

The woman suffered a small cut on her hand but her injury did not require her to be taken to a hospital. 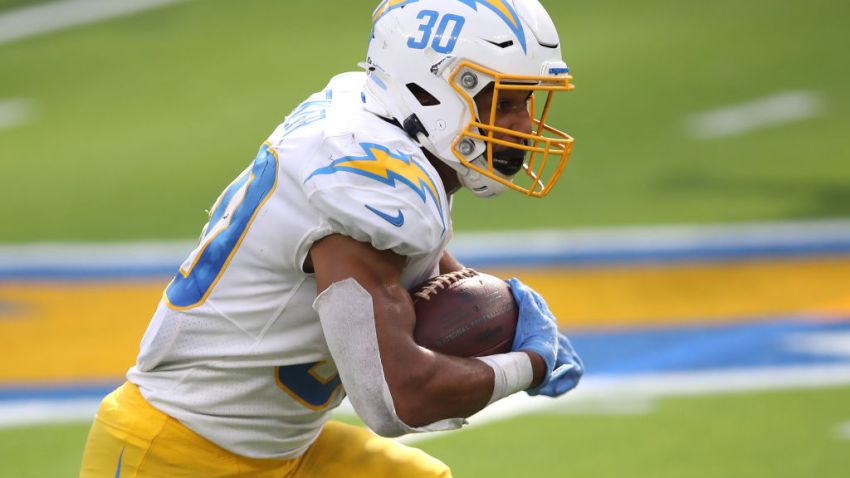 Police on Friday released a sketch of the attacker, who was described as a male Hispanic, approximately 30 years old, with black hair, brown eyes and a "scruffy" beard. He's around 5-foot-5 and weighs approximately 180 pounds. He was wearing a black hooded sweatshirt and black sweat pants.

Anyone with information, including any possible additional victims of this suspect, are urged to call Det. N. Toosbuy at 818-374-7730, or the West Valley Division Watch Commander at 818-374-7611.