Boy, 14, on Skateboard Killed by a Hit-and-Run Driver in Monterey Park

A 14-year-old boy on a skateboard was struck and killed by a hit-and-run driver Monday night in Monterey Park.

The crash happened at about 1:30 a.m. Atlantic Boulevard and Newmark Avenue. Family and friends identified the victim as Joshua Madrid.

They left photos, flowers, candles and other items at a memorial near the intersection. 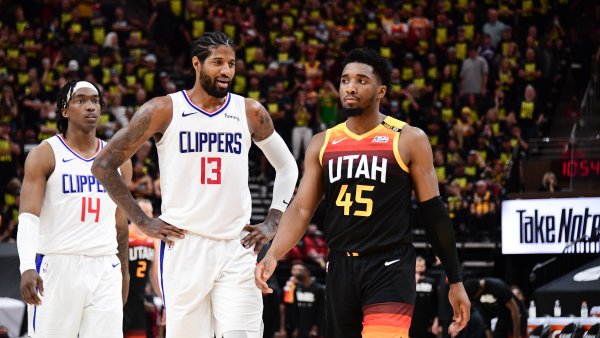 Police released two photos of vehicles that were in the area at the time. Occupants might have witnessed the crash.

One is a white or light color minivan. The other is a dark SUV.