The Biden administration on Friday escalated dire warnings of a possibly imminent Russian invasion of Ukraine, saying it could happen at any moment, even as emergency diplomatic efforts continued.

Adding to the sense of crisis, the Pentagon ordered an additional 3,000 U.S. troops to Poland to reassure allies and officials said the U.S. Embassy in Ukraine is preparing to evacuate.

As diplomatic options for averting war in Ukraine appeared to narrow, the White House said President Joe Biden and Russian President Vladimir Putin would discuss the crisis by phone on Saturday.

Biden has said the U.S. military will not enter a war in Ukraine, but he has promised severe economic sanctions against Moscow, in concert with international allies. 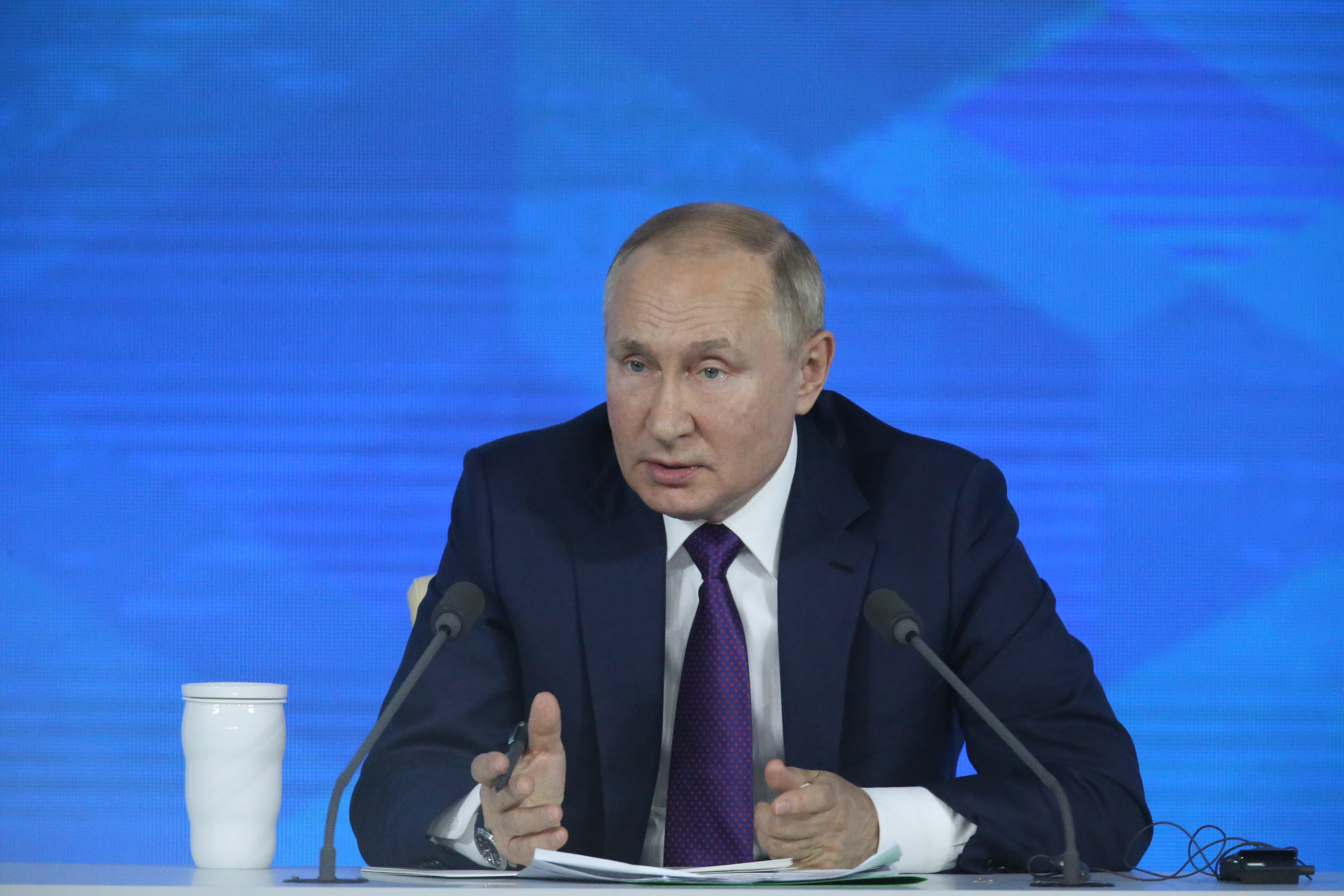 From Poisoning to Coup, Putin Has a ‘Spectrum of Options' Against Ukraine, Think Tank Says 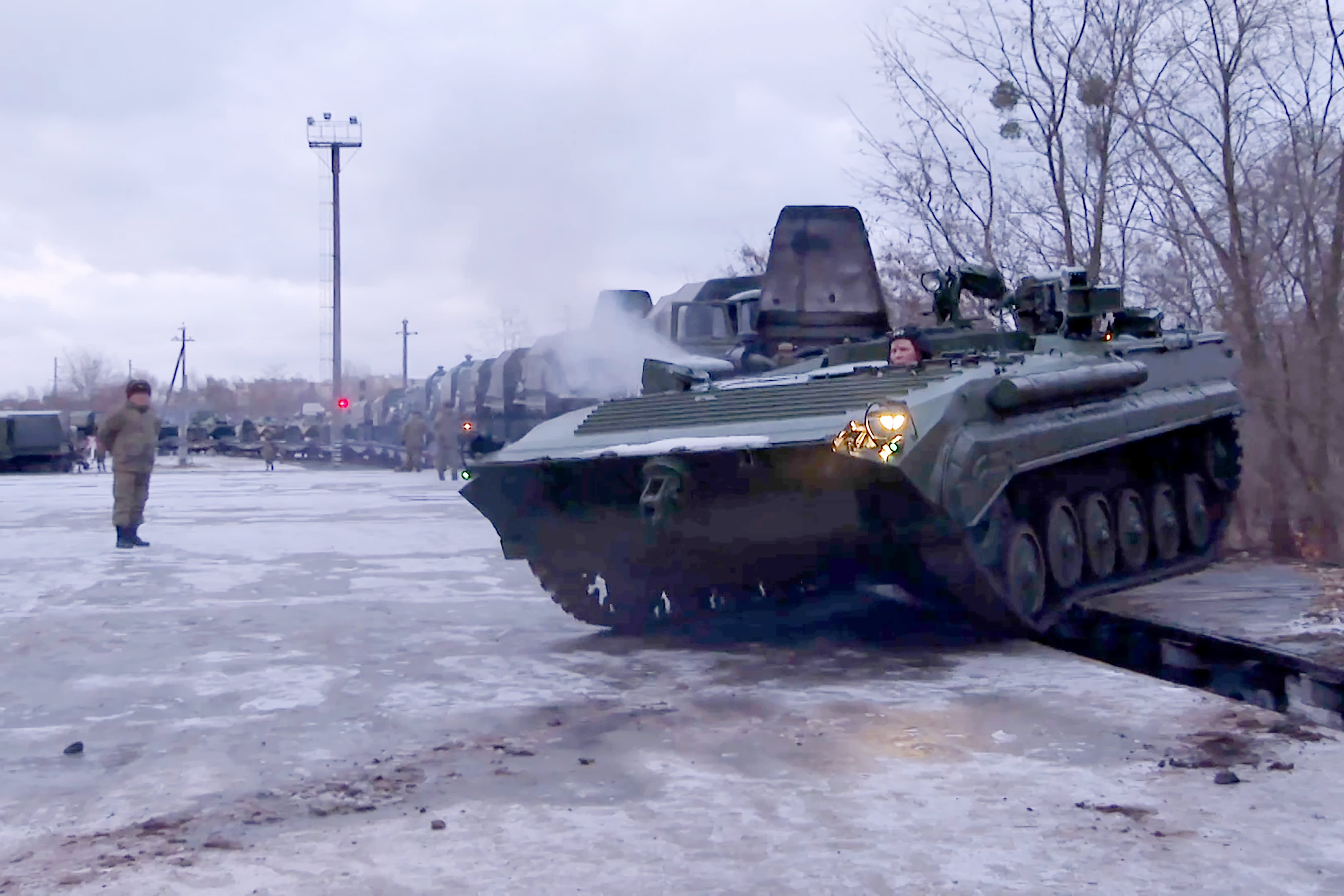 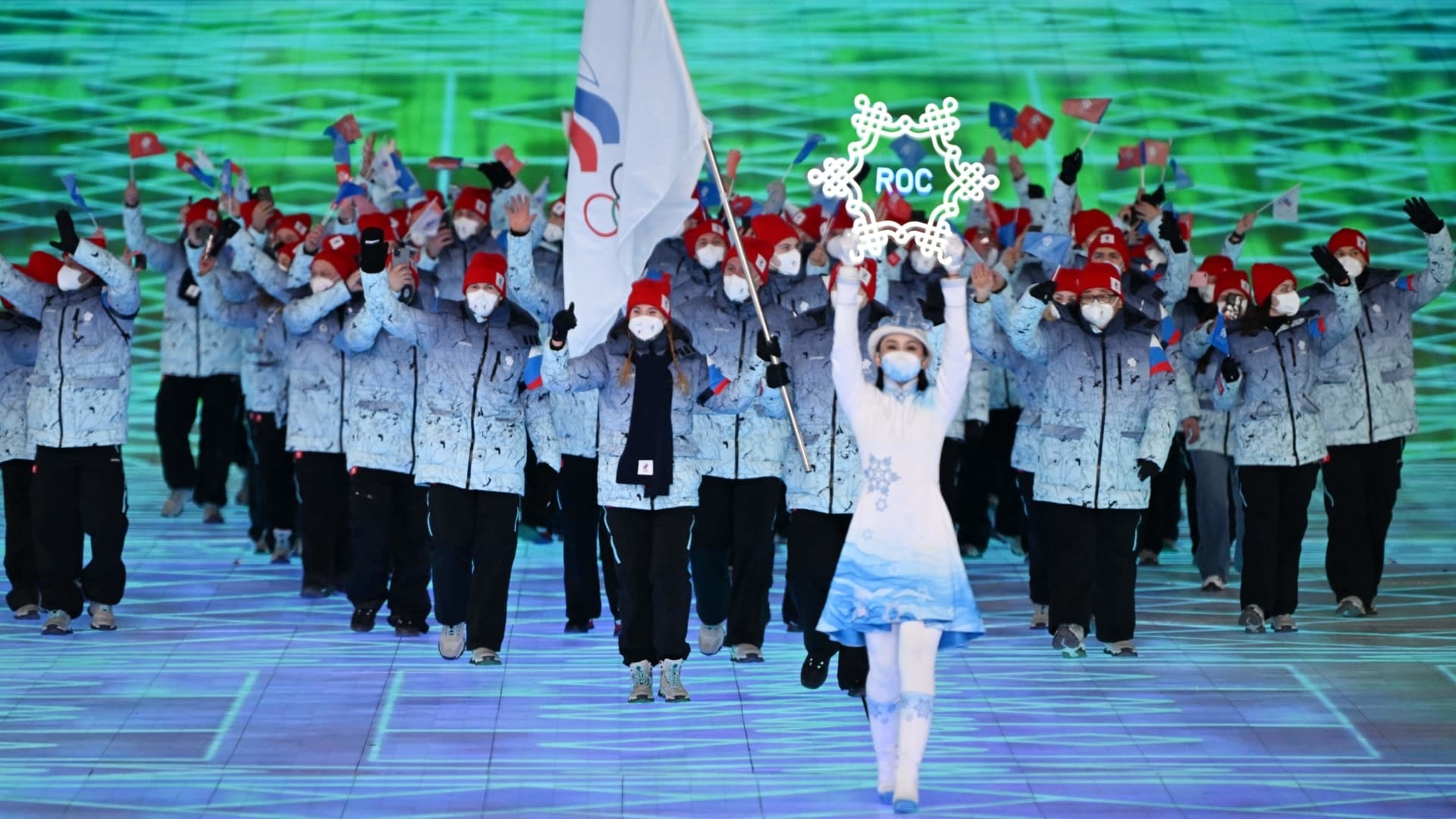 EXPLAINER: What in the World Is the Olympic Truce?

The U.S. picked up intelligence that Russia is looking at Wednesday as a target date, according to a U.S. official familiar with the findings. The official, who was not authorized to speak publicly and did so only on condition of anonymity, would not say how definitive the intelligence was, and the White House publicly underscored that the U.S. does not know with certainty whether Putin is committed to invasion.

However, U.S. officials said anew that Russia's buildup of offensive air, land and sea firepower near Ukraine has reached the point where it could invade on short notice. Biden's national security adviser, Jake Sullivan, urged all Americans in Ukraine to leave within the next 48 hours, emphasizing that they should not expect the U.S. military to rescue them in the event that air and rail transportation is severed after a Russian invasion.

Several NATO allies including Britain, Canada, Norway and Denmark also are asking their citizens to leave Ukraine, as is non-NATO ally New Zealand.

"Yes, it is an urgent message because we are in an urgent situation,” he told reporters at the White House.

Ukraine was once part of the Soviet Union, and is now a buffer between Russia and European members of NATO, a military alliance led by the U.S. Sky News security and defense editor Deborah Haynes explains more about tensions in Ukraine and how negotiations are going between the U.S. and Russian leader Vladimir Putin.

Russia scoffed at the U.S. talk of urgency.

“The hysteria of the White House is more indicative than ever," said Russian Foreign Ministry spokeswoman Maria Zakharova. "The Anglo-Saxons need a war. At any cost. Provocations, misinformation and threats are a favorite method of solving their own problems.”

In addition to the more than 100,000 ground troops that U.S. officials say Russia has assembled along Ukraine's eastern and southern borders, the Russians have deployed missile, air, naval and special operations forces, as well as supplies to sustain a war. This week Russia moved six amphibious assault ships into the Black Sea, augmenting its capability to land marines on the coast.

Sullivan's stark warning accelerated the projected timeframe for a potential invasion, which many analysts have believed was unlikely until after the Winter Olympics in China end on Feb. 20. Sullivan said the combination of a further Russian troop buildup on Ukraine's borders and unspecified intelligence indicators have prompted the administration to warn that war could begin any time.

If Russian leader Vladimir Putin gets what he wants in Ukraine, it could reshape world politics. But first we have to understand the stakes and how NATO, a military coalition led by the U.S., plays a role.

Biden has said U.S. troops will not enter Ukraine to contest any Russian invasion, but he has bolstered the U.S. military presence in Europe as reassurance to allies on NATO's eastern flank. On Friday the Pentagon said Biden ordered a further 3,000 soldiers to Poland, on top of 1,700 who are on their way there. Together they form an infantry brigade of the 82nd Airborne Division. The U.S. Army also is shifting 1,000 soldiers from Germany to Romania, which like Poland shares a border with Ukraine.

Secretary of State Antony Blinken, who was traveling in Australia, was the first senior U.S. official to say publicly that an invasion could come before the end of the Olympics.

Sullivan would not discuss the intelligence details behind the U.S. assessment and denied a report that American officials believe Putin has made the decision to invade. But he said U.S. officials believe there is “a strong possibility” of an invasion.

“We believe he very well may give the final go order," Sullivan said. "It may well happen soon.”

Biden spoke to a number of European leaders on Friday to underscore the concerns raised by U.S. intelligence about the potential imminence of a Russian invasion. Sullivan said the Western leaders were completely united and would respond harshly to a Russian invasion with devastating economic and trade sanctions.

Russia opened massive war games in Belarus on Thursday that are due to run through next weekend but says it has no plans to invade Ukraine.

The Russians are insisting that the West keep Ukraine and other former Soviet countries out of NATO. It also wants NATO to refrain from deploying weapons near its border and to roll back alliance forces from Eastern Europe — demands flatly rejected by the West.

Speaking at the start of his talks with Britain's Wallace, Russian Defense Minister Sergei Shoigu said that “the military-political situation in Europe is growing increasingly tense, and it's not our fault.”

Shoigu said shipments of weapons to Ukraine by the U.S., Britain and other allies have contributed to the tensions and pointed to the recent deployment of British soldiers to Ukraine, asking why they were sent and how long they would stay.

Speaking to reporters after the talks, Wallace said the anti-tank missiles that Britain sent to Ukraine were defensive tactical weapons that do not pose a threat to any neighbor unless it invades.

He described the talks as “constructive and frank” and noted his Russian counterpart's assurances that Moscow has no intention to attack Ukraine. But he also emphasized that the concentration of Russian troops near Ukrainian territory is clearly “beyond normal exercising."

Russia’s troop concentration includes forces deployed on the territory of its ally Belarus for massive joint drills involving firing live ammunition. Those exercises entered a decisive phase Thursday and will run through Feb. 20. The Ukrainian capital is about 75 kilometers (47 miles) south of the Belarus border.

NATO Secretary-General Jens Stoltenberg visited a military base in Romania, hailing the deployment of additional U.S. troops as “a powerful demonstration of trans-Atlantic unity.”

Separately, the U.S. Agency for International Development notified Congress on Friday of a new $73 million aid package to Georgia, another former Soviet republic that has faced aggression from Moscow and fought a war with Russia in 2008. The assistance includes almost $46 million in money to help Georgia combat “transnational threats and crime,” notably to “decrease dependence on Russia,” according to the congressional notification that was obtained by the AP.

Russia and Ukraine have been locked in a bitter conflict since 2014, when Ukraine’s Kremlin-friendly leader was driven from office by a popular uprising. Moscow responded by annexing Crimea and then backing a separatist insurgency in eastern Ukraine, where fighting has killed over 14,000 people.

A 2015 peace deal brokered by France and Germany helped halt large-scale battles, but regular skirmishes have continued, and efforts to reach a political settlement have stalled.