The publisher of Monica Crowley's "What the (Bleep) Just Happened?" is halting sales of the book, pending the "opportunity" for the aide to President-elect Donald Trump to revise her material.

Crowley is a syndicated talk show host and Trump's pick to serve as director of communications at the White House's National Security Council.

She is accused of plagiarizing numerous passages in the 2012 book. 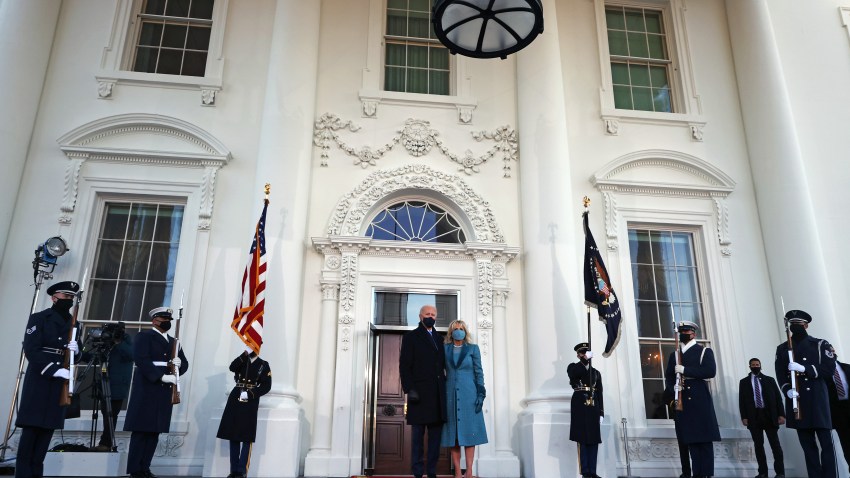 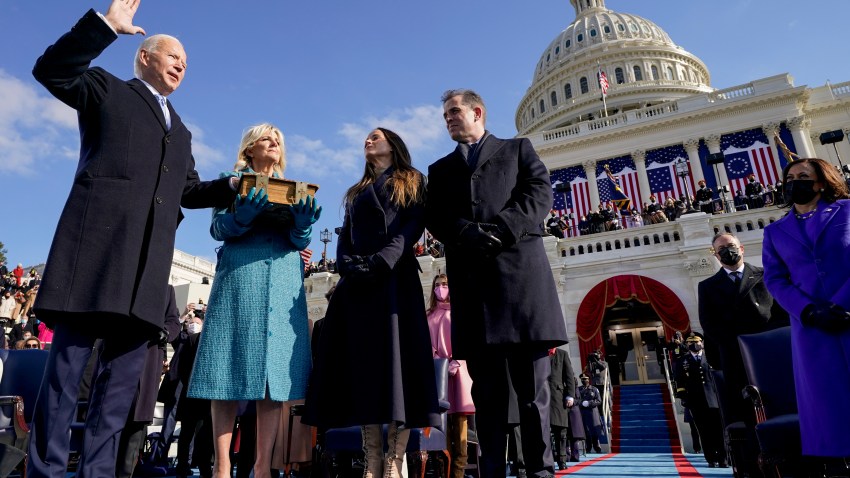 Biden Takes the Helm, Appeals for Unity to Take on Crises

On Tuesday, HarperCollins announced the book and its 2013 edition, "What the (Bleep) Just Happened . . . Again?" will "no longer be offered for purchase" until Crowley has "the opportunity to source and revise" the text.