In coming days, Kentucky authorities will give the public a rare glimpse at a secret aspect of the criminal justice system when they release recordings of the grand jury that weighed the case of the police officers who opened fire in the raid in Louisville, Kentucky, that killed Breonna Taylor.

The unusual move comes a week after the grand jury indicted one of the officers, Brett Hankison, for wanton endangerment, for firing bullets that went into a neighboring apartment, but did not charge any of the three officers in Taylor’s death. (Hankison has pleaded not guilty.)

The lack of other charges set off protests in Louisville and around the country and prompted a motion in court by one of the 12 Jefferson County grand jury members to release records of the panel’s work “so that truth may prevail,” said a lawyer for the juror.

The secrecy of grand jury proceedings across the United States has fueled distrust of law enforcement authorities, particularly in cases of police officers accused of using excessive force. While grand juries return indictments in the vast majority of cases prosecutors bring to them, they rarely indict police officers for homicide, NBC News reports. 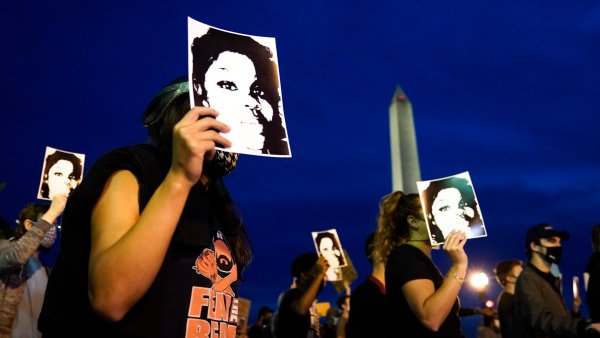 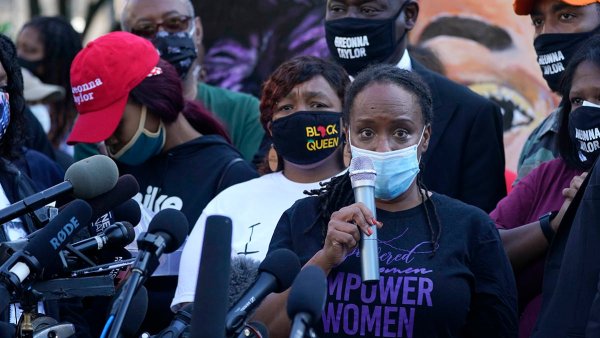