Couple Who Tested Positive for COVID-19 Arrested After Boarding Flight

A couple in Hawaii is facing reckless endangerment charges after boarding a flight with their 4-year-old despite having tested positive for COVID-19, police said.

The couple, Wesley Moribe and Courtney Peterson, knew they had tested positive when they boarded a United Airlines flight from San Francisco to Lihue, Kaua'i police spokeswoman Coco Zickos said Wednesday. They had been instructed by San Francisco International Airport officials to isolate and not travel, Zickos said.

When Moribe and Peterson arrived at Lihue Airport, they were escorted by police to a designated isolation room for further processing and investigation. 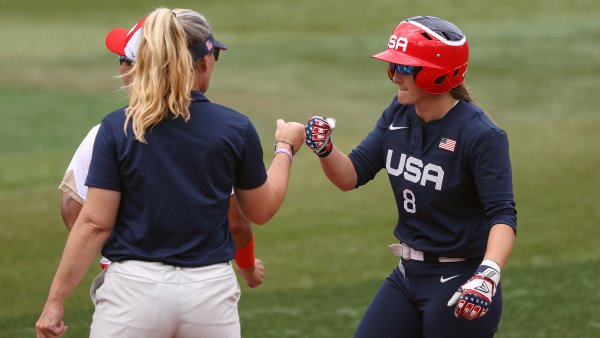