The bottlenose dolphin was found on March 24

A dolphin found dead off Florida's Gulf Coast was stabbed with a "spear-like object," said federal officials who appealed for the public's help to bring the mammal's killer to justice.

The bottlenose dolphin was recovered on March 24 on Fort Myers Beach with an obvious wound near the right eye, according to a statement by the National Oceanic and Atmospheric Administration. 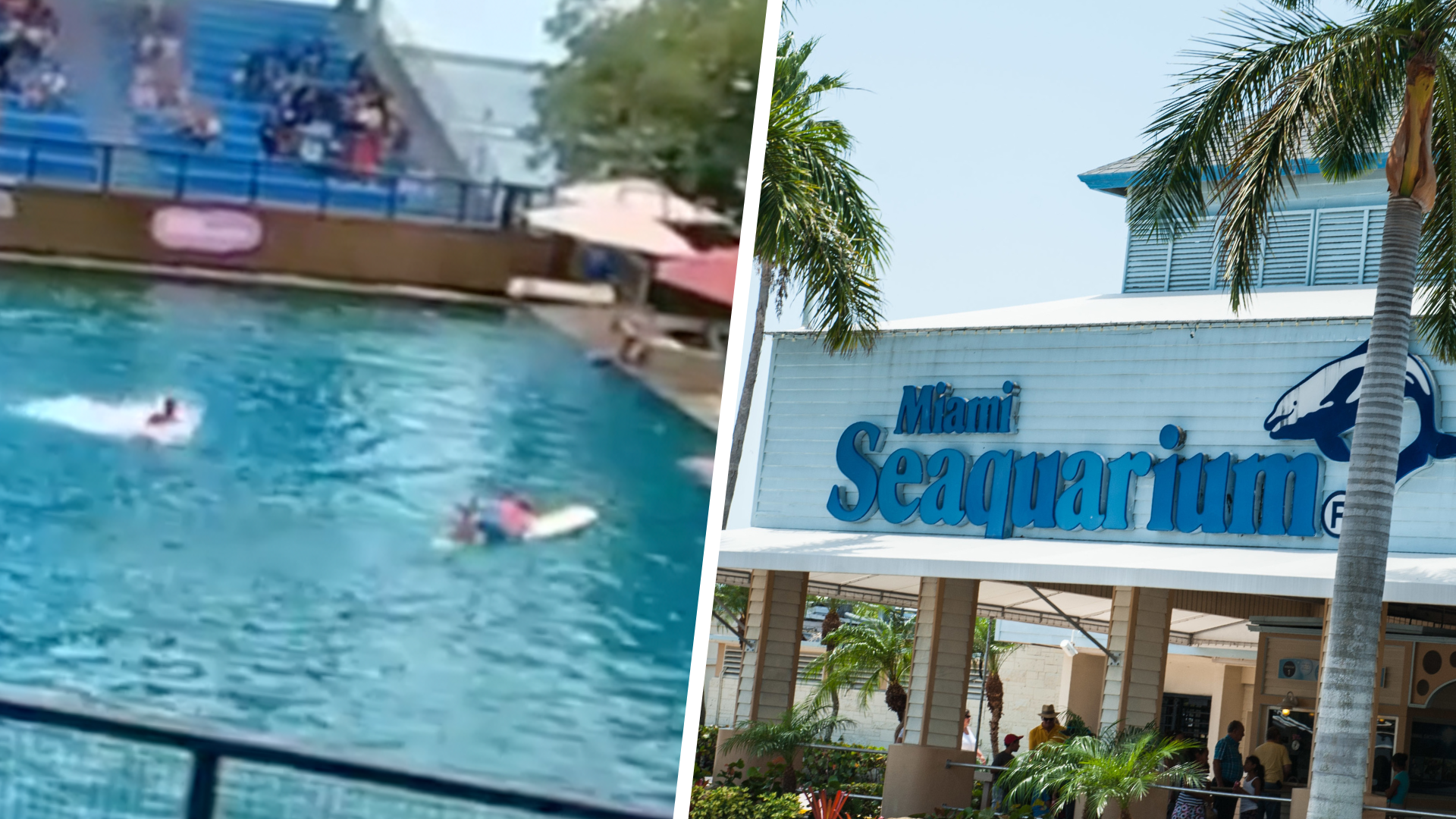 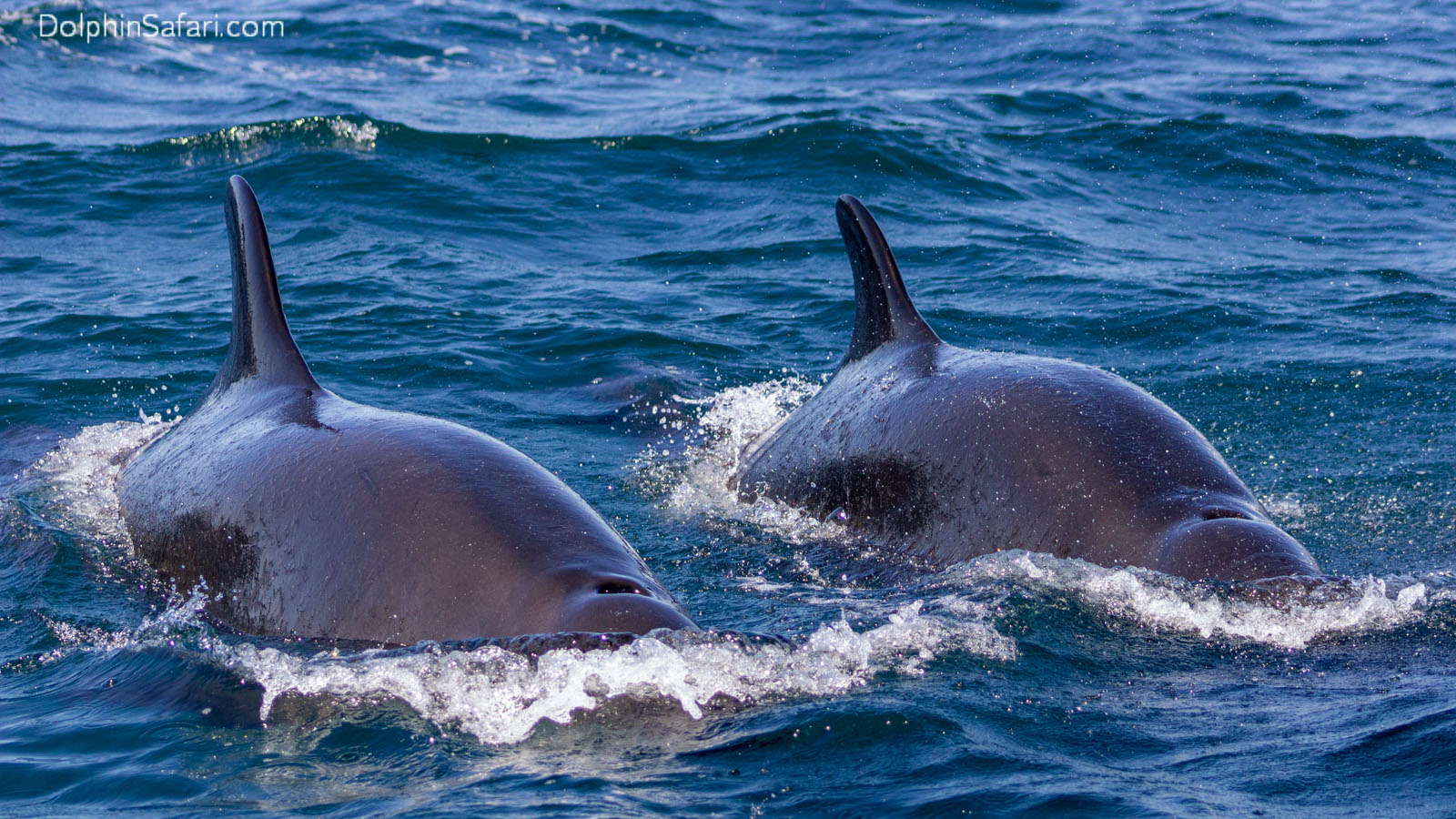 "A necropsy, non-human autopsy, revealed the dolphin was impaled in the head with a spear-like object while alive," according to the statement. "Further examination indicated the wound, above the right eye, was inflicted before the animal died. The dolphin was an adult lactating female. The animal appeared to have died from the trauma, which occurred at or near the time of death."

The nursing dolphin was likely being fed illegally by a human when it was fatally wounded, officials said.

NOAA law enforcement agents are asking those with details of the incident to call 1-800-853-1964. Tips can be left anonymously.