Rising stars Nicholas Hoult and Teresa Palmer are getting positively post-apocalyptic: They’re already co-starring in a zombie love story, and they’re hoping to keep the future dismal with a new “Mad Max” film.

The actors both tell PopcornBiz they’re giddy to get going on their new project “Warm Bodies,” which tells the star-crossed tale of the young zombie R (Hoult) who decides to spare rather than eat Julie (Palmer), an alluring woman who captures his undead heart.

“It’s based on Isaac Marion's book, which is fantastic, with Jonathan Levine [“The Wackness”] directing,” says Hoult, who also stars as the Beast in this summer’s “X-Men: First Class.” “It's just a very funny script, trying to make zombie character kind of charming and loveable, and to make people empathize with him is going to be interesting, I think.”

“It revolves around a guy who's trying to come to terms with the fact that he's a zombie, and then he ultimately falls in love with a girl and it's sort of forbidden love,” adds Palmer, the Aussie beauty who made her Hollywood breakout this year in “I Am Number Four” and “Take Me Home Tonight.”

Both stars are have also been attached to appear in director George Miller’s long-awaited fourth film in his Mad Max series, “Mad Max: Fury Road” (most likely sans Mel Gibson, despite the apparent appropriateness of the title). Scheduling issues have caused production to be delayed, but the actors are keeping their fingers crossed that it will eventually go forward.

“I'm very excited about that,” says Hoult. “George Miller is an incredible director and I've spent a bit of time with him now talking about the script, and he's just got great ideas and a vast knowledge in his brain. It's incredible.”

Palmer says she’d be happy to be in the movie, or simply in the audience when it hits screens. 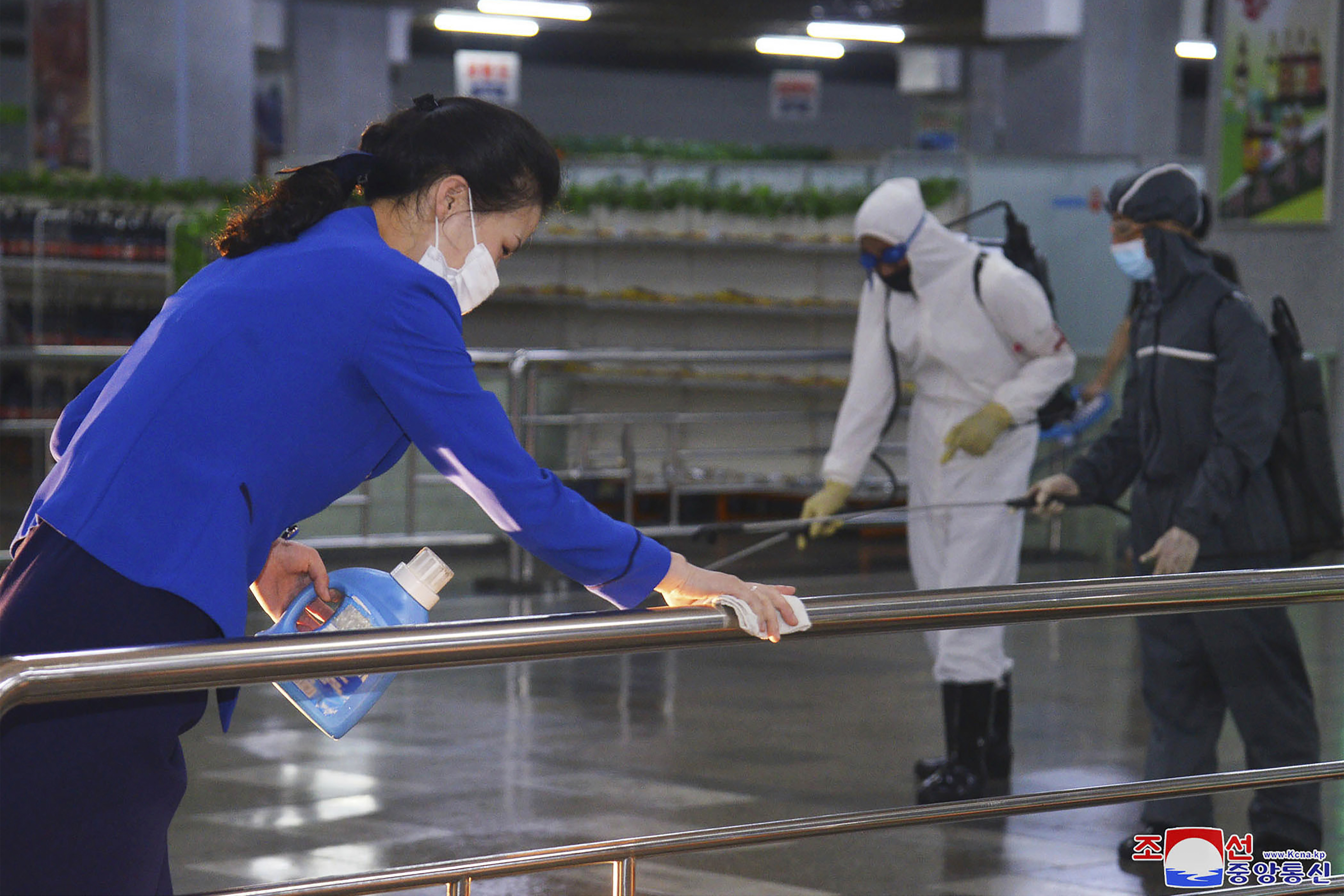 “I was in negotiations on that film and then there were some scheduling conflicts,” she says. “Now the movie has been pushed and I'm not sure at what point that's going to go ahead, but I'll be one of the first people in line to see that film because the script was so amazing. I really think that George Miller is such a great talent. I think it's going to be very, very impressive.”