A Utah college student was found nearly 90 miles from campus in the home of a man who has been charged with kidnapping and rape, police said

A five-day manhunt for a missing 19-year-old college student concluded with police finding her alive after a harrowing ordeal. A Utah man is now in custody.

Snow College student Madelyn Allen was found naked and covered in coal in the coal storage area of a home in Loa, Utah, on Dec. 18, according to a police booking affidavit obtained by NBC affiliate KSL and reviewed by NBC News.

Suspect Brent Brown, 39, has been charged with obstruction of justice, kidnapping and rape, police said. Allen told police Brown held her against her will, tying her up and threatening her at his parents' home, according to the police booking affidavit.

She was found without clothes and "completely covered in coal" at a home owned by Brown's parents, according to the police documents.

Brown, who met Allen on the messaging app Kik, told police it was a kidnapping role-play, according to the documents.

Loa is about 90 miles away from Snow College in Ephraim, where Allen had been last seen on Dec. 13 in a video released by the school that showed her walking out of a campus dormitory.

Brown picked Allen up on Dec. 13 after arranging the meeting following their connection on Kik and then drove her to his home in Loa, according to the affidavit. 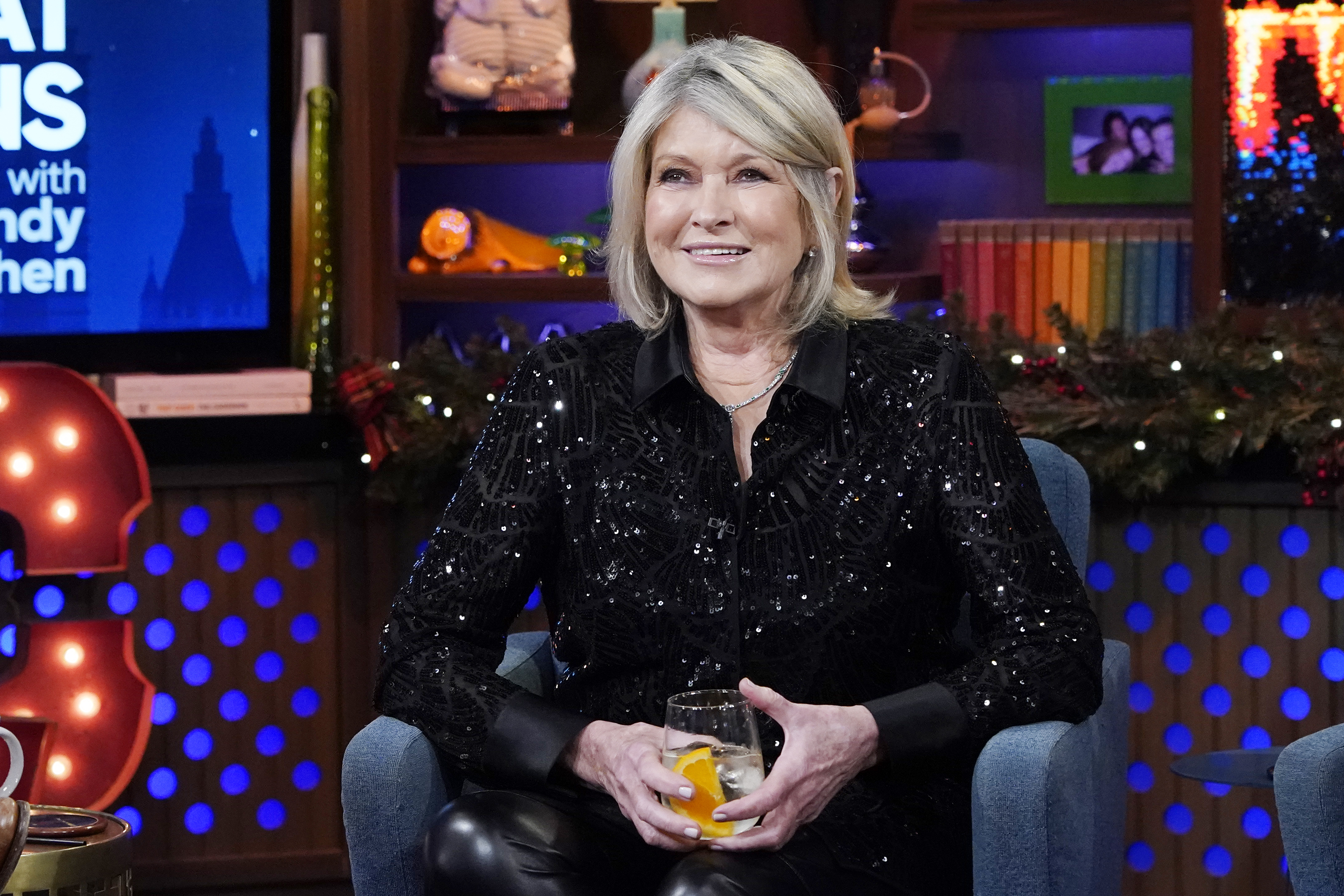 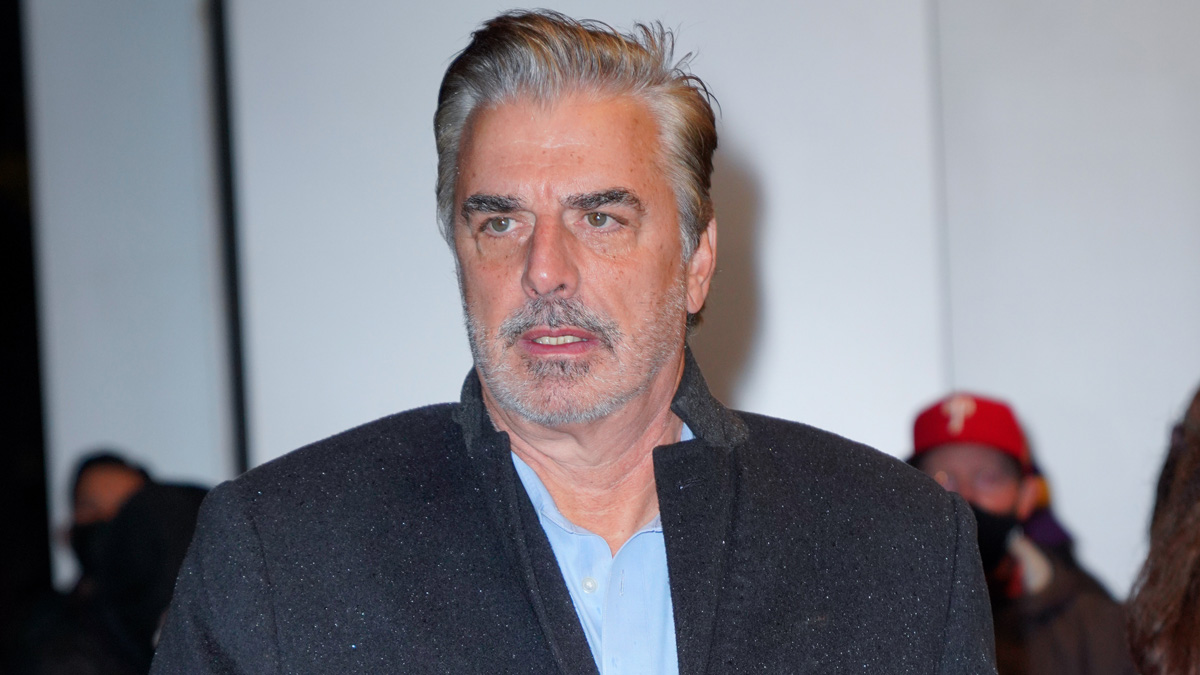 "We don’t know how extensive his relationship or her knowledge of him is thus far," Snow College police Chief Derek Walk said at a news conference.

Investigators pinged Allen's cellphone to help track her down, according to the court documents. She was taken to a hospital for examination and then reunited with her family.

A video shared by her family on Facebook after she went missing shows Allen sharing that she has had struggles with mental health issues, including anxiety.

Her parents expressed their gratitude for her return at a press conference over the weekend.

"We’re just overjoyed and so grateful for the blessing of having her and beginning the long road to recovery," her father, Jonathan Allen, said