Protesters battled police for hours in Cairo on Monday and thousands marched through Egypt's three Suez Canal cities in direct defiance of a night-time curfew and state of emergency, handing a blow to the Islamist President Mohammed Morsi's attempts to contain five days of spiraling political violence.

Nearly 60 people have been killed in the wave of unrest, clashes, rioting and protests that have touched cities across the country but have hit the hardest in the canal cities, where residents have virtually risen up in outright revolt.

The latest death came on Monday in Cairo, where a protester died of gunshot wounds as youths hurling stones battled all day and into the night with police firing tear gas near Qasr el-Nil Bridge, a landmark over the Nile next to major hotels. In nearby Tahrir Square, protesters set fire to a police armored personnel carrier, celebrating as it burned in scenes reminiscent of the 2011 revolution that ousted Hosni Mubarak.

"I will be coming back here every day until the blood of our martyrs is avenged," said 19-year-old carpenter Islam Nasser, who wore a Guy Fawkes mask as he battled police near Tahrir square.

Angry and at times screaming and wagging his finger, Morsi on Sunday declared a 30-day state of emergency and a nighttime curfew on the three Suez Canal cities of Suez, Ismailiya and Port Said and their provinces of the same names. He said he had instructed the police to deal "firmly and forcefully" with the unrest and threatened to do more if security was not restored.

But when the 9 p.m. to 6 a.m. curfew began Monday evening, crowds marched through the streets of Port Said, beating drums and chanting, "Erhal, erhal," or "Leave, leave" — a chant that first rang out during the 18-day uprising that toppled Hosni Mubarak in 2011 but is now directed at Morsi.

"We completely reject Morsi's measures. How can we have a curfew in a city whose livelihood depends on commerce and tourism?" said Ahmed Nabil, a schoolteacher in the Mediterranean coastal city. 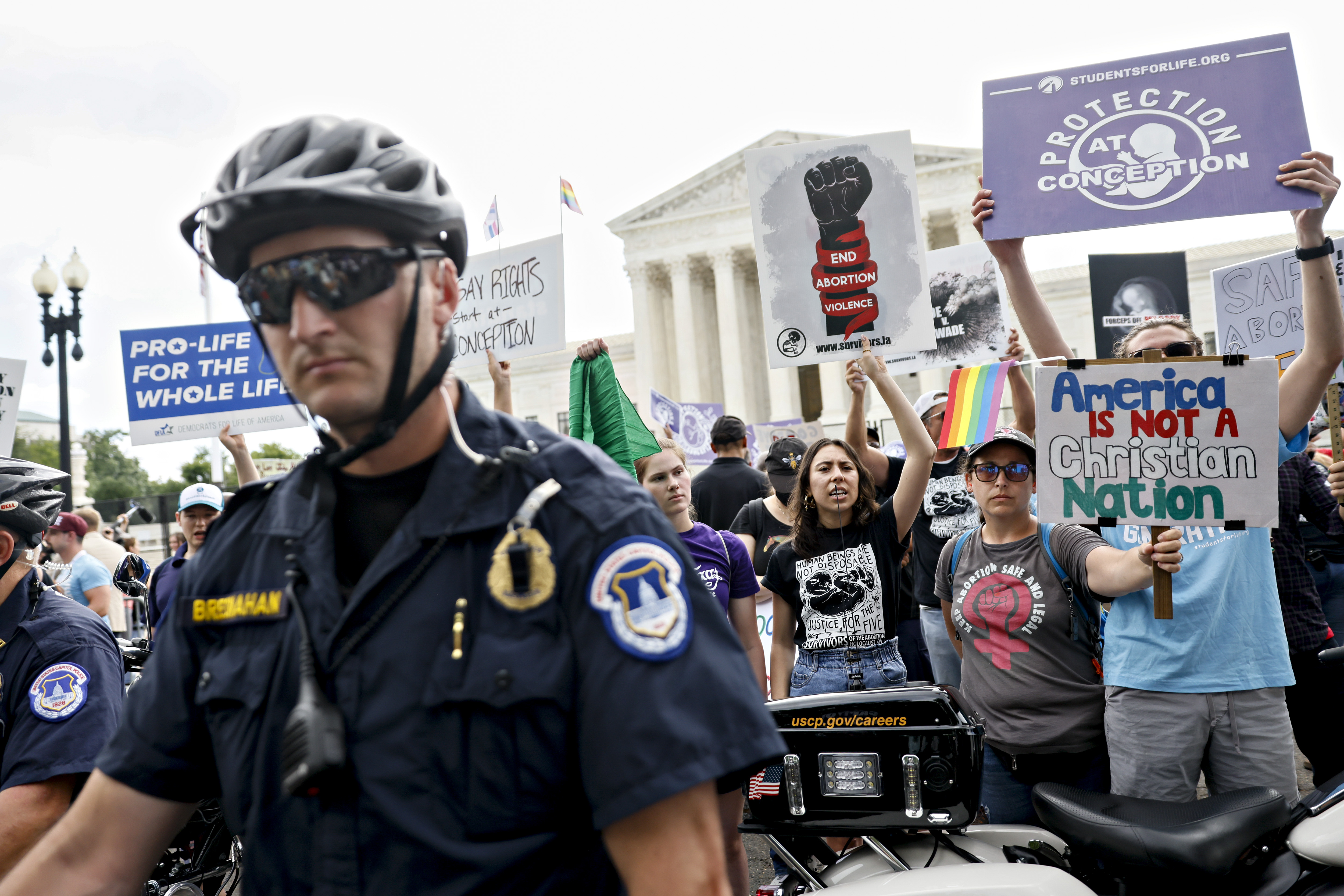 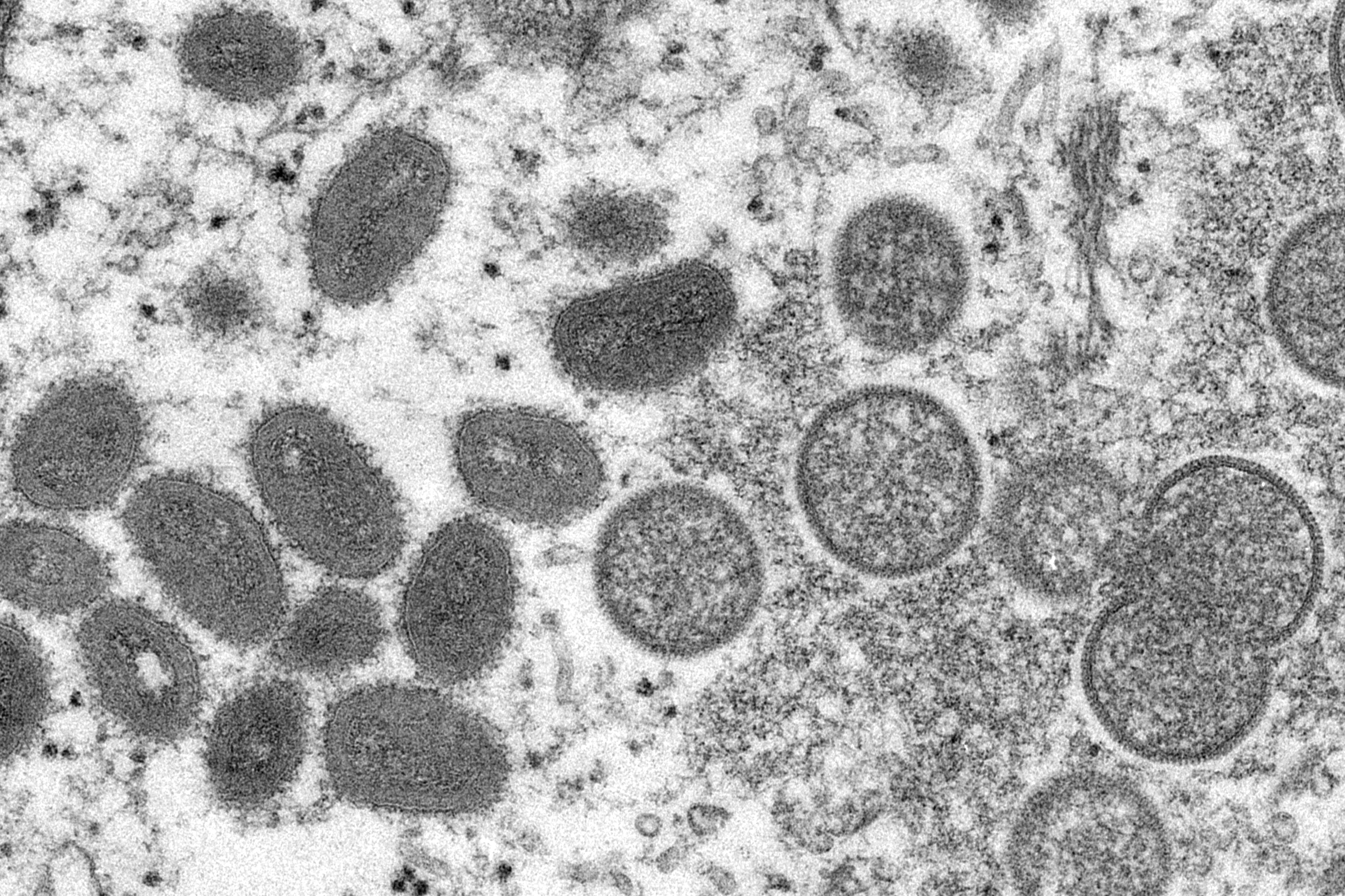 In Suez and Ismailiya, thousands in the streets after curfew chanted against Morsi and the Muslim Brotherhood, the Islamist group from which he hails. In Suez, residents let off fireworks that lit the night sky.

In Ismailiya, residents organized street games of soccer to emphasize their contempt for the curfew and state of emergency.

On Morsi's orders over the weekend, army troops backed with tanks and armored vehicles have deployed in Port Said and Suez — the two cities worst hit by the violence — to restore security, but they did not intervene to enforce the curfew on Monday night.

The commander of the Third Field Army in charge of Suez, Maj. Gen. Osama Askar, said his troops would not use force to ensure compliance. Army troops in Port Said also stood by and watched as residents ignored the curfew.

Adding to Morsi's woes nearly seven months into his turbulent presidency, the main political opposition coalition on Monday rejected his invitation for a dialogue to resolve the crisis, one of the worst and deadliest to hit Egypt in the two years since Mubarak's ouster.

Nevertheless, the dialogue went ahead late Monday afternoon. A list of participants released later by the presidential palace showed that Morsi presided over an inaugural session made up almost entirely of fellow Islamists whose support for him has never been in question.

The violence first erupted Thursday and accelerated Friday when protests marking the two-year- anniversary of the start of the anti-Mubarak uprising turned to clashes around the country that left 11 dead, most of them in Suez.

The next day, riots exploded in Port Said after a court convicted and sentenced to death 21 defendants — mostly locals — for a mass soccer riot in the city's main stadium a year ago. Rioters attacked police stations, clashed with security forces in the streets and shots and tear gas were fired at protester funerals in mayhem that left 44 people dead over the weekend.

The official MENA news agency said three more people died on Monday, succumbing to wounds sustained on Saturday, taking to 47 the number of people killed in the city over the past three days.

Earlier Monday, thousands in Port Said turned out for the funerals of some of those killed over the weekend. Witnesses later reported clashes in the city. The armed forces later said troops have repulsed an attack by six gunmen on motorbikes on the city's main prison.

In Cairo, white clouds of tear gas hung over Qasr el-Nil Bridge from early Monday morning and through the evening, wafting into nearby districts. The fighting was reminiscent of scenes two years ago to the day, when police and protesters battered each other on the same bridge in the most violent day of the 2011 uprising.

"People died to gain their freedom, social justice, bread. Now after 29 years of the despotic Mubarak, we're ruled by a worse regime: religious fascist, more dangerous," said Mohammed Saber, a 65-year old engineer who came to watch the clashes with his wife and children.

The clashes intensified in Monday evening. A group of protesters, including black masked youth, flashed the V-for-victory signs as they jubilantly milled around the burning police vehicle in Tahrir.

Outside Cairo, protesters marched, pelted police with rocks or cut off roads and railway lines in nearly a half dozen cities, including the Mediterranean city of Alexandria, the country's second largest.

The geographical spread of the unrest and the tenacity of the protesters have showcased the depth of opposition to Morsi's rule outside the ranks of the Brotherhood and other Islamist groups.

However, it will take the mostly liberal and secular opposition time and effort to translate this popular resentment of the Islamists into electoral power and seriously challenge them at the ballot box. The Islamists have dominated elections for both houses of parliament late in 2011 and early 2012. Morsi narrowly won the presidency with under 52 percent of the vote.

The major opposition parties grouped in the National Salvation Front, led by reform leader and Nobel Peace Laureate Mohamed ElBardei, are seeking to leverage the turmoil roiling the country to break the Islamists' hold on power and force Morsi to make concessions.

ElBardei and other front leaders said they would only accept his invitation to join a national dialogue to resolve the crisis if he agreed first to form a national unity government and a commission to rewrite what they see as contentious parts of an Islamist-backed constitution adopted in a referendum last month.

The rejection of Morsi's offer is likely to lend more weight to ElBaradei and his colleagues in the Salvation Front at a time when protesters on the streets are increasingly showing their independence from politicians, voicing a wide range of non-political grievances.

The Front has painted the explosion of unrest as a backlash against attempts by Morsi, the Muslim Brotherhood and other Islamists to monopolize power in Egypt. It says the instability is proof that Morsi doesn't have enough legitimacy to bring security or achieve reforms alone.

"We support any dialogue if it has a clear agenda that can shepherd the nation to the shores of safety," said ElBaradei, flanked by former Arab league chief Amr Moussa and leftist Hamdeen Sabahi.

The Front later issued a statement in which it said failure by Morsi to meet its conditions should be cause for early presidential elections, now scheduled for 2016.

It also called for mass, nationwide protests on Friday.